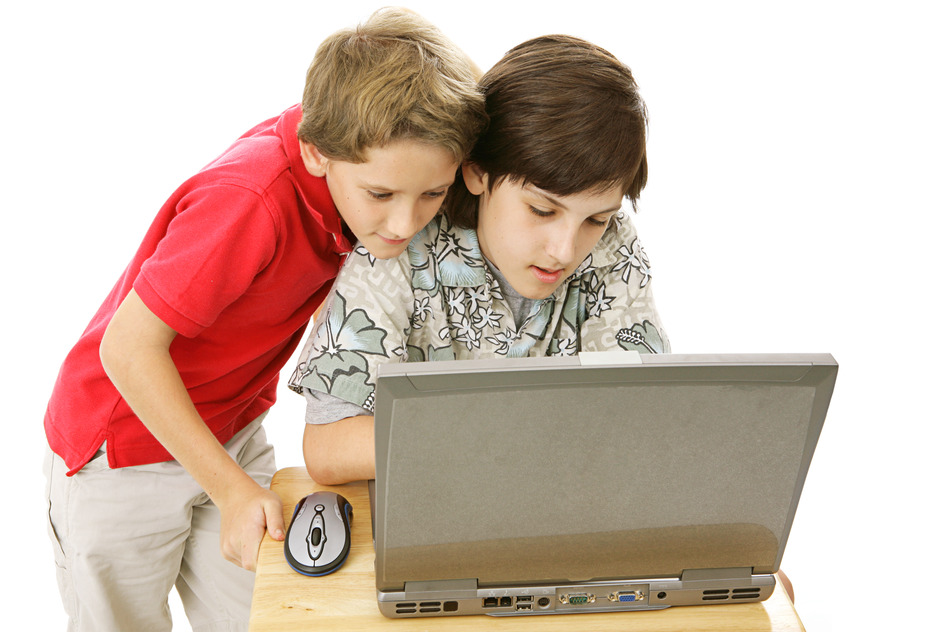 What are Online Problematic Situations: EU Kids Speak Up

What do children perceived as online problematic situations (OPS)? The London School of Economics and Political Science publishes new findings in their report.

The London School of Economics and Political Science, in partnership with the EU Kids Online Network, published a long white paper (171 pages!) about what children perceived as online problematic situations (OPS), in contrast to what researchers and/or parents thought were problematic, and why.

The report also highlighted the types of risks children are aware of, what the negative consequences are when one engages in or observes risky behaviour online, how they react to them, and what they do to avoid these situations.

It took me a few days, but eventually I finished it. It's a highly recommended reading for parents who have kids and are interested to know what these young ones think about online bullying, interacting with friends and strangers via social networking sites, or how they perceive privacy and online safety; for educators who is hands-on with kids of all ages; and for advocates of the safety of children and teens in both online and offline.

Here are just some of the takeaways I got after reading the report:

Although the children who were interviewed in the study were all from European countries, their perspectives can serve as benchmark for us to begin understanding the younger generation of our time so we can respond and guide them accordingly towards a safe, smart, and responsible computing experience.