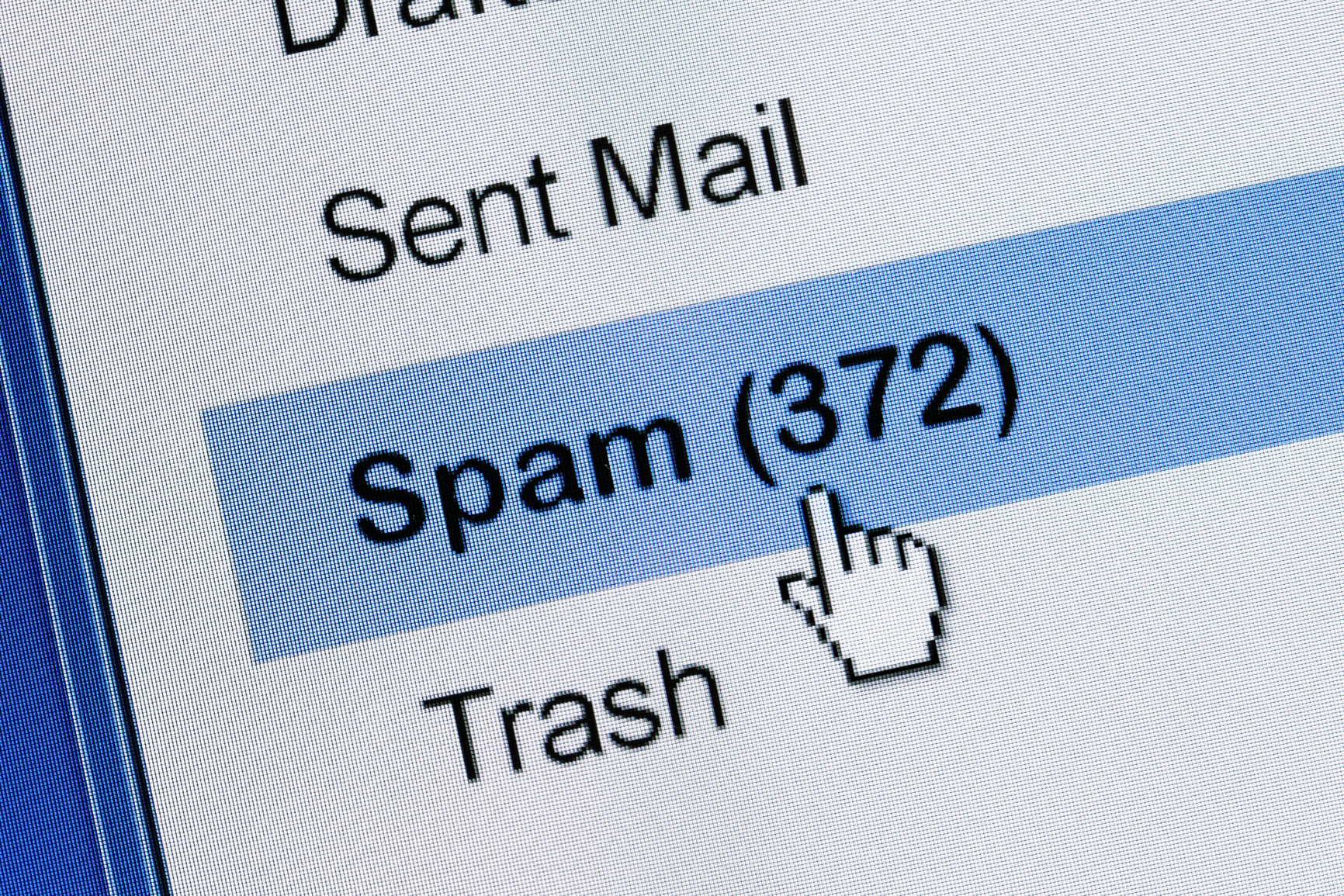 A mail from a lottery, which you didn't enter, claiming you've won millions? This can't possibly end well.

If you see a missive in your mailbox called "Winning notification", think twice before filling it in and replying. It's a classic 419 / money mule scam mail and it's been bouncing around for the last six or seven days. According to the email, you somehow won a prize (without taking part) and came in fourth place, picking up "one million one hundred thousand dollars".

The mail reads as follows:

The Team of Mega Million is Pleased to officially announce you as one of the lucky prize winners of the just concluded Ten Million ($10,000.000.00) prize draw sponsored by Publishers Clearing House. The total amount you have won being placed on Fourth place is One Million One Hundred Thousand Dollars (US$1,100,000.00)

Your Security Code is: H649PC32 As required by US Federal and State laws, your Security code and Prize information must be kept strictly confidential which means that you are precluded from discussing your win with 3rd parties such as (family members, friends and relatives).This is to prevent unlawful tampering and a means to reduce risks of fraud and scams from taking place.

To claim your prize money, kindly fill the form below and forward it to our Fiduciary Agent through telephone, e-mail or fax number for final verification, afterward you will be directed on how to receive your winnings.

As soon as we verify your identity and Security Code number from you, we will immediately release your total sum through wire transfer into your nominated bank account or platinum automated card will be issued with withdrawal analysis according to the global financial law guiding lottery release through (ATM). Once again, Congratulations

Eric D. Burns Chief Financial Officer One of two scenarios will likely play out should anybody bother to reply. Either the scammers will extract financial information from the victim and attempt to steal some money, or they'll start dropping amounts of cash into their bank account.

There is a genuine Euromillions Lottery, and they have a page dedicated to spotting these fakeouts. They list basic tips to ensure you won't fall foul of a lottery scam, whether it dropped through a letterbox or arrived on your mobile device. Of course, our fake European-themed Lottery mail up above supposedly comes from America, so one would hope that's another clue to the unwary.

Scams such as the above have been around forever, but that doesn't seem to stop people from falling for it. If you happen to run into this one - or any like it, for that matter - then do yourself a favour and hit the delete button. It'll be your biggest win of the day...