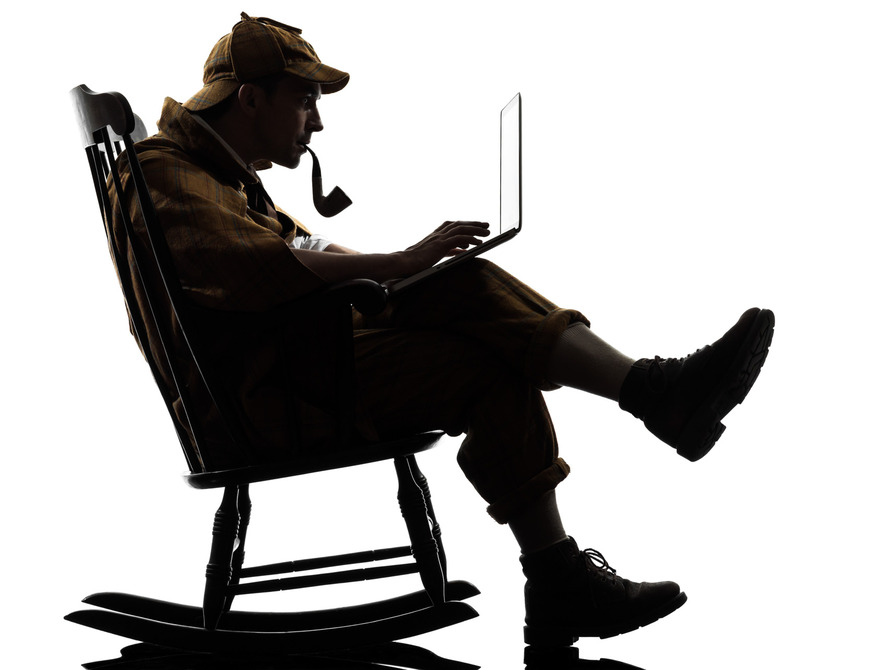 At a time when celebrities are having their cloud storage accounts compromised and personal photographs uploaded for the World to see, many are taking note of social media accounts belonging to Tyra Banks, American TV personality.

In the last few days, she posted up a picture of herself apparently feigning surprise while taking a selfie across many of her profiles. After that?

Lots and lots of black pictures. Her avatars, profile banners, everything - all are now filled with black photographs. Twitter, Facebook, Instagram, even Vine (okay, those ones aren't pictures but they're along the same lines). Not just one picture per profile, either - 15 or so in a row on Facebook, 11 on Twitter, 6 on Vine...it's all a bit peculiar.

Has she been hacked? Is it an attempt at viral marketing for an upcoming project? Is it a display of solidarity for the hacked celebrities?

Let's see how we go, by taking a look at a few potential explanations...

It seems unlikely because no major celebrity is ever going to lose control of all their accounts for days at a time and not get any of them back.

More importantly, you're not going to see a lack of articles with said celebrity yelling "I've been hacked" from the rooftops - especially not with all of this going on. It'd be everywhere. With that in mind, what else could be suggest? There are a few alternatives...

2) A show of solidarity for hacked celebrities

This is possible, given the photograph on a number of accounts prior to the blackout seems to be a staged "surprise selfie" of some sort. However, as with the above hacked theory it falls a little flat when you realise a display of solidarity won't have enough impact if you don't tell anybody that that's what you're doing (especially when it'll turn into a guessing game of "Was she hacked". See pretty much every third comment on most of the "blackout" photos).

The only real reference for an upcoming "thing" is a Facebook post on her wall which has since been deleted, referencing a new TV program called "Black-ish" made by somebody she knows.

It seems a bit of a stretch to think this might be the reason for the posts, especially given that she doesn't appear to be directly involved with it.

Those are the most likely scenarios I can think of - no doubt you may have some of your own.

Whatever the reason, one assumes Miss Banks is safe and well and this is either a somewhat vague marketing thing or an "I got your back" to the never-ending stream of film and music stars with compromised cloud accounts.

Some people blank out their avatars as a mark of respect when a loved one dies, or as a protest against terrorism, or even support for campaigns involving natural disasters and other tragic events.

Some of these have been raised as possible explanations of what is happening, but at this point it's all a guessing game.

There's a definite sense of unease and confusion among commenters as to what is actually going on so hopefully an explanation comes to light before long.