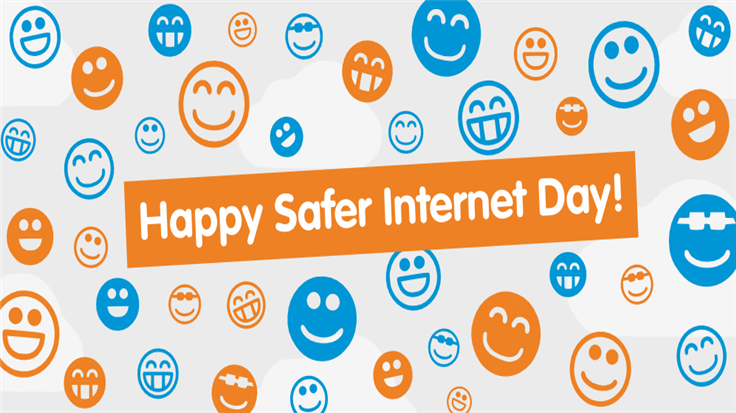 February 10 is Safer Internet Day (SID), an annual, global campaign led by Insafe that aims "to promote the safer and more responsible use of online technology and mobile phones, especially amongst children and young people across the globe."

February 10 is Safer Internet Day (SID), an annual, global campaign led by Insafe that aims "to promote the safer and more responsible use of online technology and mobile phones, especially amongst children and young people across the globe."

On its 11th anniversary, this year's slogan, "Let's create a better internet together", is actually a carryover from last year's initiative, with the organizers intending to really drive home the importance of promoting positive content online.

This call is addressed not just to children and teens, their parents and teachers but also to social workers, companies, policymakers, and law enforcement. Essentially, to everyone.

For us at Malwarebytes, a better internet is something we continually strive for, one day at a time. It's one of the reasons why we do what we do best.

Security companies are not alone in carrying out the mission of protecting users against the Bad Guys of the Internet. Social media and networking sites also play a big role in cleaning up their own backyards—from threads started by malicious actors or the usual online bully—and influencing the current generation towards the sharing and advocating of positive content.

Ask.fm, a highly popular online social site for teens that was once linked to a number of suicide cases triggered by cyberbullying, has stepped up to the plate to officially sponsor SID and lead their 130 million users towards a drastic change within the site's culture.

The site, now US-owned, has unveiled a site dedicated to combating bullying called StopBullying.US in conjunction with the launch of SID. Not long ago, the company has formed its Safety Advisory Board consisting of thinkers and online safety experts. 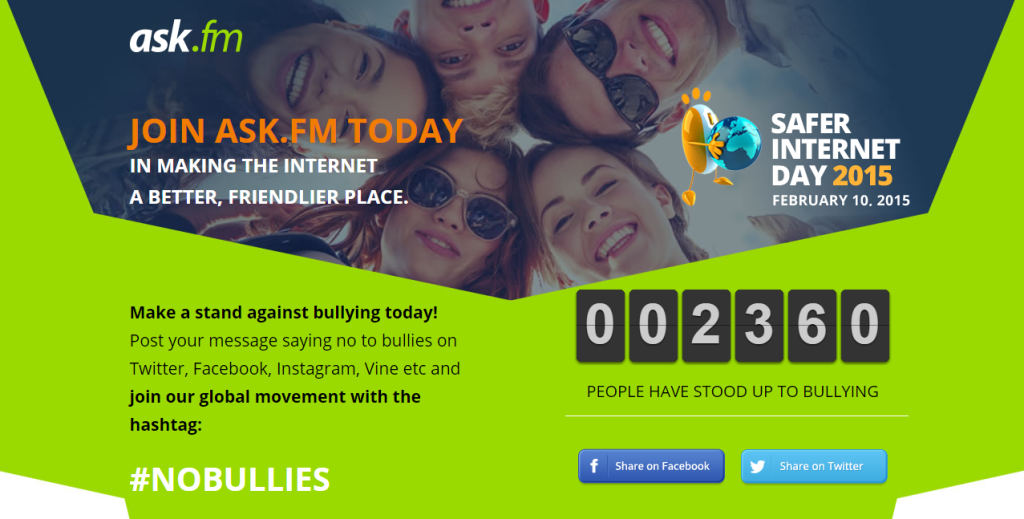 Personally, I'm ecstatic to find out that Ask.fm has finally taken its place along other socnet sites that are promoting safety and responsible freedom. We can expect great developments from the company in the future.

At the same time, dear Reader, do expect more helpful, timely, interesting, and encouraging updates and findings from us here on Malwarebytes Unpacked.