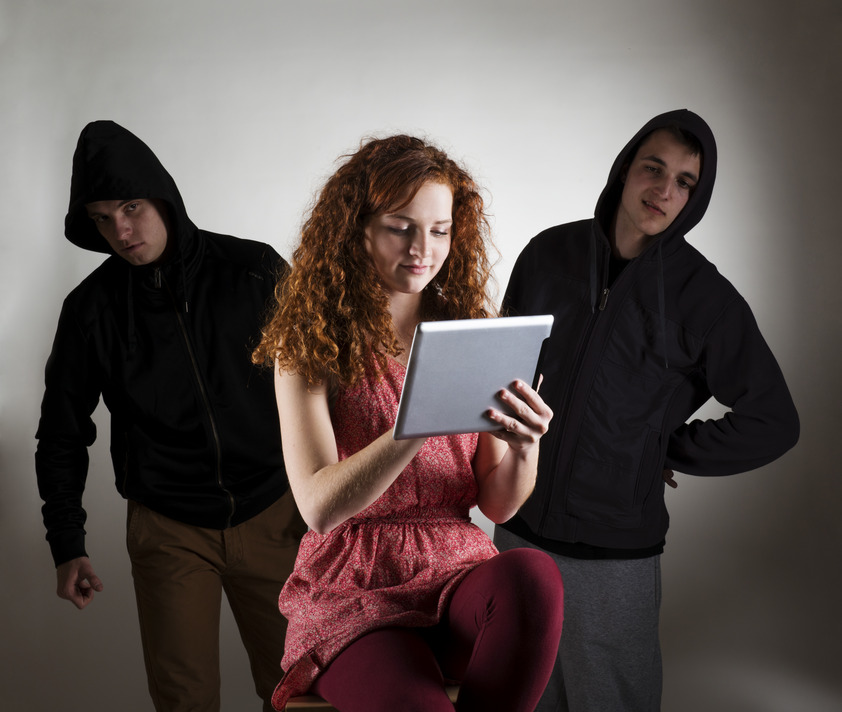 Stranger Danger and the Sociable Child

Coby Persin, a known prankster online, has demonstrated in a viral video how easily any one’s underage child can be lured by pedophiles to meet them in person. So I dived in to see the results of his social experiment myself.

I don’t normally watch viral videos, but being an advocate of online child security, I felt compelled to. After all, Persin demonstrated how easily any one’s underage child can be lured by predators to meet them in person via social media. So I dived in to see the results of his social experiment myself.

The viral video for me is interesting and at the same time nerve wracking to say the least. That may or may not be good feedback for any parent. On one hand, some were appreciative of Persin's social experiment. On the other hand, some parents criticize it, too. According to Lenore Skenazy, an author of a parenting book, in her blog, "And what is the message? That young people shouldn’t trust anyone online? That’s like telling them not to trust anyone they meet in the off line world, too [...] What is so hard to understand is that, first of all, our kids today are NOT in constant danger. Also: The vast majority of crimes against children are committed NOT by sneaky strangers, but by people they truly know.

"Of course it makes sense to teach our kids about Internet safety. That all is not always as it seems.  That they shouldn’t share too much information, or assume that what they post will ever disappear. But it is bizarre to act as if Facebook is teaming with stranger danger."

Thanks to our interconnected world, meeting and having conversations with strangers is no longer taboo to anyone, most especially to the kids and teens of this generation. In fact, part of the disruption brought about by social networks is how it brought new meaning to the word "friend", which nowadays refer to "someone in your network", regardless of whether one knows them personally or not. This also, in turn, changes a child’s perception on what is a stranger.

It's true that an adult stranger posing as another teen on Facebook to target young girls happens in real life, as the Persin experiment proved; however, various studies and statistics show that strangers are the least of parents' worries. In 2013, Everyday Health  released results showing that "the vast majority of online contacts [with strangers] are benign". In another study from the National Center for Missing and Exploited Children (NCMEC), it shows that majority of those who abduct kids are people they know: an acquaintance, a friend of the family's, or a neighbor.

Internet Safety: Guardrails for Your Child Who is Sociable Online

When Parents and Abducted Children Together (PACT), a London-based child protection charity group, proposed that parents and schools should abandon "stranger danger" and instead focus on teaching kids how to recognize a dangerous situation rather than what a dangerous person is, I'm inclined to agree. Everyone starts out as strangers at some point before two people become friends, business partners, and spouses. Since the encounters in the video started off on a social network, let's identify some lessons or pointers parents can teach their child about social sites, how they can handle certain situations, and how they can conduct themselves appropriately online. Persin’s video offered us a glimpse of what might happen if kids and teens these days don’t nip danger in the bud. We hope the shock—or wake up call to some—we got out of the social experiment would be less memorable than the numerous lessons we can take away from it.