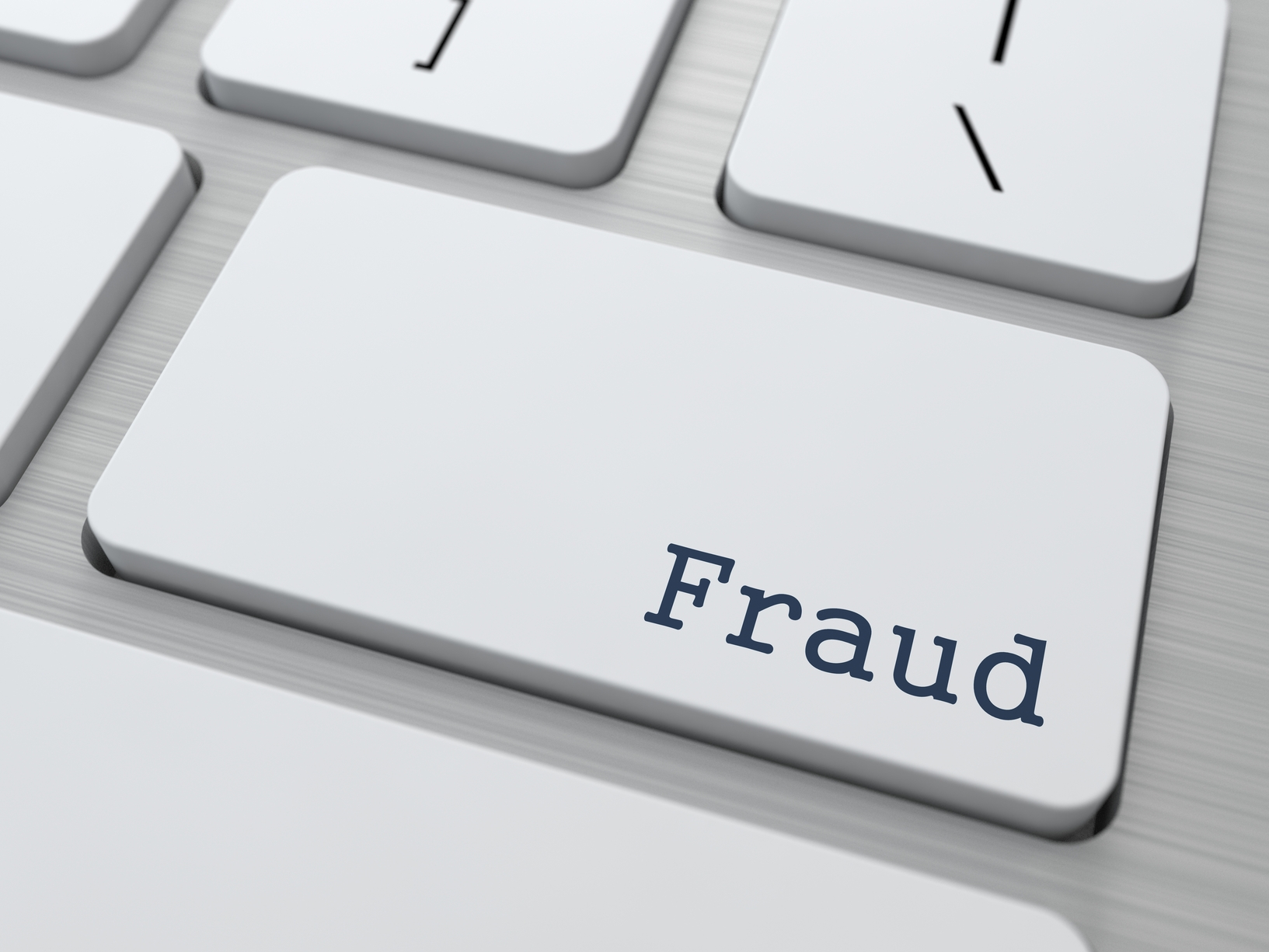 Tax credit changes are something of a big deal in the UK at the moment, with an expected impact on finances for millions of people. It's particularly cruel, then, to see scammers leap onto the bandwagon with promises of tax credit refunds.

Tax credit changes are something of a big deal in the UK at the moment, with an expected impact on finances for millions of people.

It's particularly cruel, then, to see scammers leap onto the bandwagon with promises of tax credit refunds - effectively targeting those already most under threat from potential financial loss. If you've clicked on a message along these lines in the last few days, you may want to get in touch with your bank as soon as possible.

The message, which reads as follows, makes use of a Goo.gl shortening URL to redirect victims to what appears to be a compromised website:

Dear valued customer, we are happy to inform you that you have a new tax credit refund from HMRC. Click on the following link [URL] to claim your HMRC refund

@actionfrauduk watch out for this one as well, they want your bank Acc details, pic.twitter.com/vY0i0Kyg4T

Here's the stats for the shortened URL: 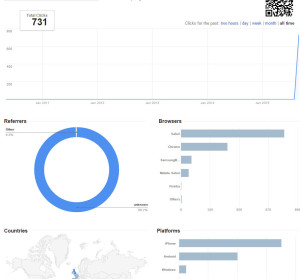 Here's the phishing page, located at 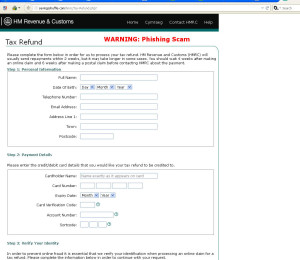 Further down the page, they also want some "Identity Verification" in the form of driving license number, national insurance number and mother's maiden name. There's also a pre-filled refund amount of £265.48 next to the submit button. 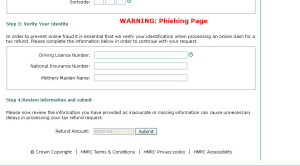 Note that they also say the following:

Please complete the form below in order for us to process your tax refund. HM Revenue and Customs (HMRC) will usually send repayments within 2 weeks, but it may take longer in some cases. You should wait 4 weeks after making an online claim and 6 weeks after making a postal claim before contacting HMRC about the payment.

By the time you end up checking to see if the money has gone in, they'll likely have tried to clean you out. Given we're talking about those who might be severely affected by the changes to the tax credits system, this would be quite the blow to say the least (and even if you're not impacted, it's still not a nice thing to happen either way). As we pointed out in a recent blog about tax themed scams, HMRC do not send out missives offering refunds.