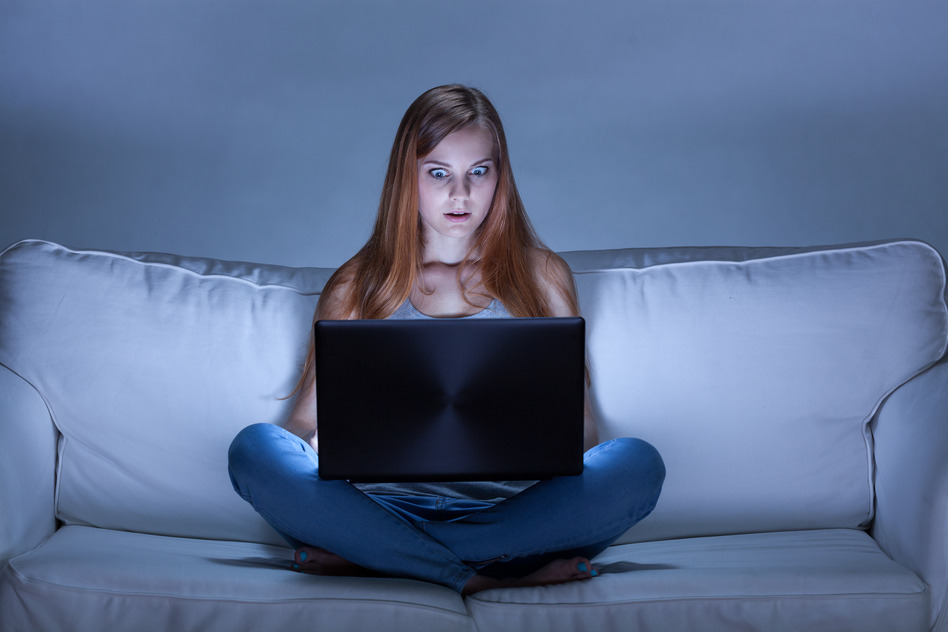 Be reminded that this may not be our first "hot video" to find out there, but it surely won't be the last.

Spam posts on Facebook are nothing new. Since videos continue to be a staple form of entertainment—a whopping 8 billion views per day according to last year's numbers—within the social network ecosystem, video spam has become a particular nuisance. From shock videos of supposed bears tearing people apart to celebrity deaths to mermaids, one can almost say they have seen it all. However, it is uncommon nowadays to find video spam that is sexually graphic in nature.

Be reminded that this may not be our first "hot video" to find out there, but it surely won't be the last: 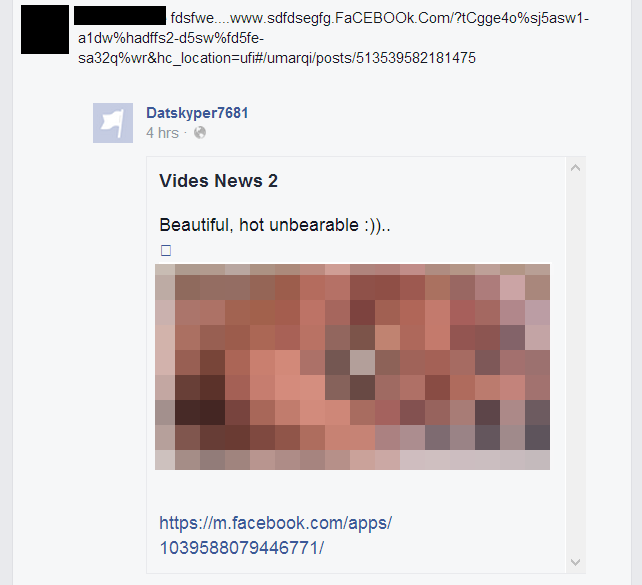 The above was posted as a reply to an innocent update made by a family member of the poster. We're fairly certain that s/he didn't knowingly post it themselves, too, because clicking the Facebook App page link below the video preview photo redirects one to a page that claims to be one of Facebook's: fb-moviews[DOT]com, as seen below.... 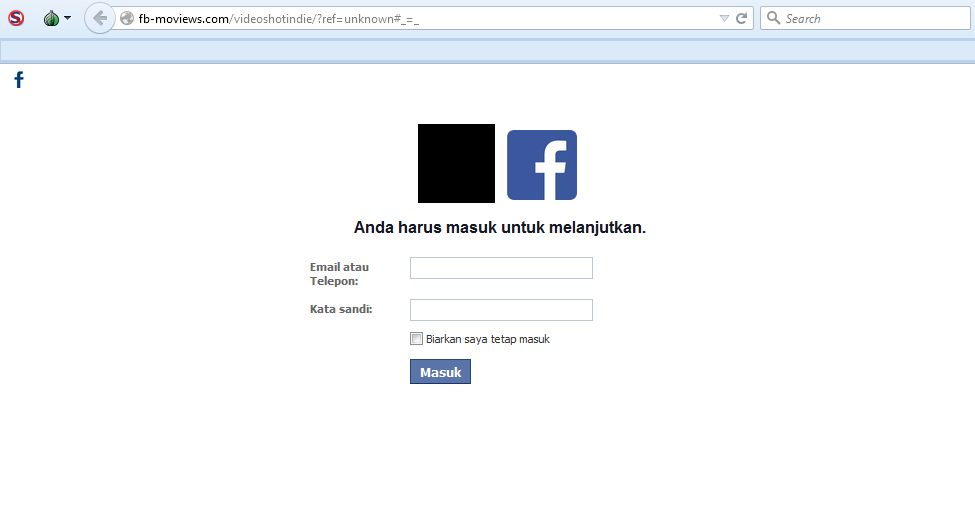 The text on this fake page is Indonesian. After running it via Google Translate, fb-moviews mainly asks for Facebook credentials in order to access "beautiful, hot unbearable" content.

Whether one provides their info to the page or not, clicking "Masuk" (or "Enter" in English) allows the affected user's account to do two things: (1) it shares the original poster's video link and (2) it replies to posts with the video link including some garbled text and URL. At the same time, fb-moviews redirects users to a site where users won't be seeing any videos. In this case, it's a site that collects and reports of the latest reports on Apple products. Internet users are specifically presented with the page (screenshot below) about a leak of a rumored new iPhone smartphone, which has been making rounds in big news outlets today. 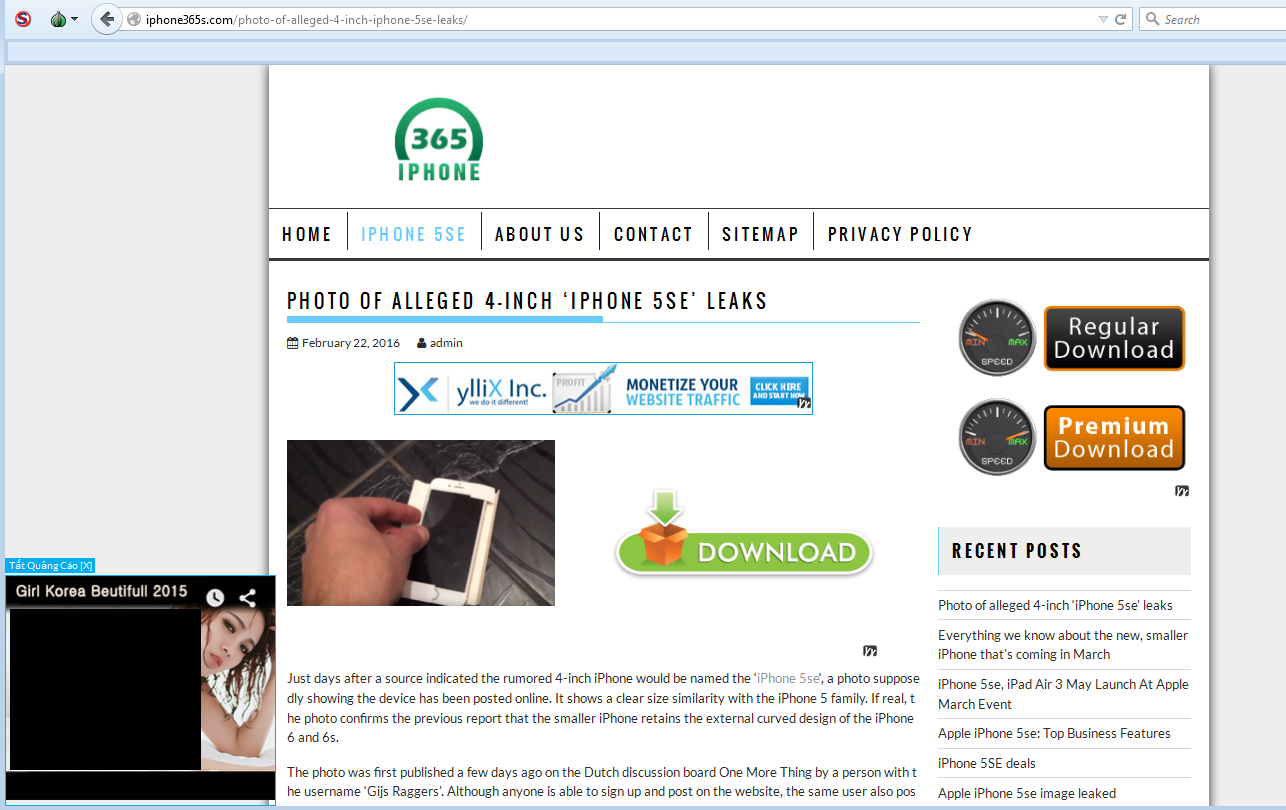 I think it's important to take note here that when we visited this particular page, we have received prompts from Malwarebytes Anti-Malware that it has blocked a couple of malicious sites from ads served on this page.

fb-moviews[DOT]com has been taken offline now, and Facebook has already taken the necessary step to block unwary users from sharing or getting redirected to potentially dangerous  links on the spam. 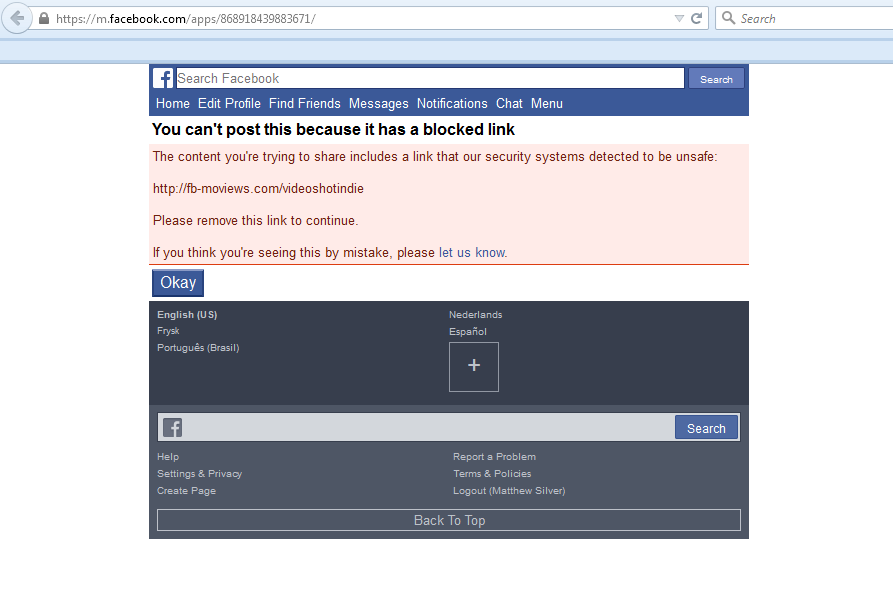 We have said this before and will say it again: Be careful what you click.