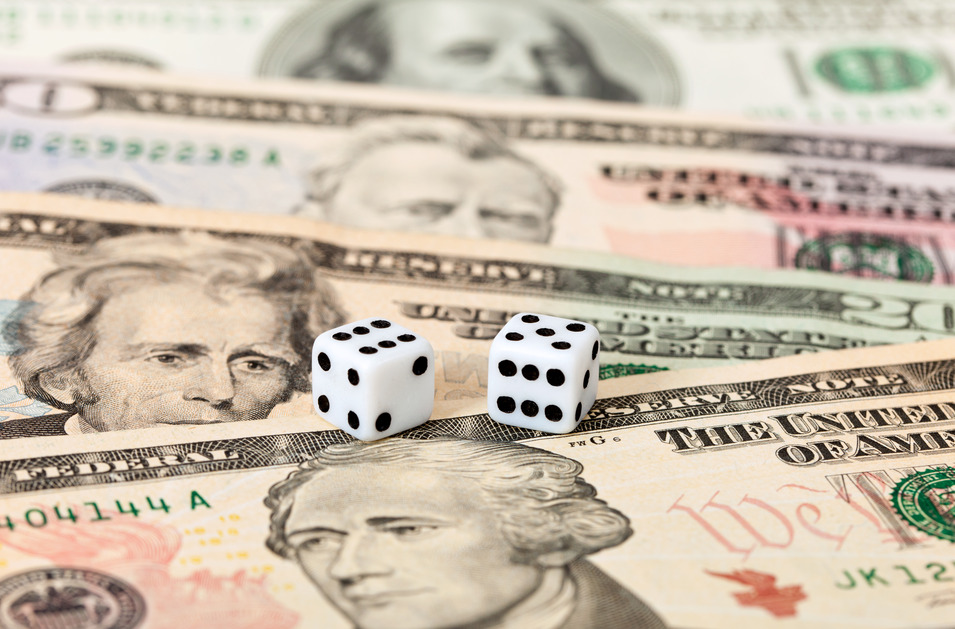 Trump spam and torrents, oh my

Fake CNN Donald Trump spam claims riches are at hand - we see if the mail lives up to its promises...

We have another round of Donald Trump spam to take a look at today, as scammers naturally assume his "incredibly wealthy businessman" approach is a shoe-in for tricking people with cash related shenanigans.

The mail in question is a fake CNN missive complete with 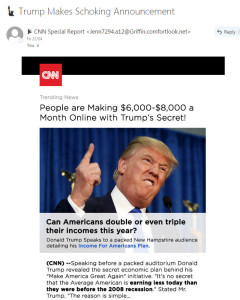 Before I start throwing my money at the screen, I'd better take a quick look at the email text:

Can Americans double or even triple their incomes this year?

Trump revealed the secret economic plan behind his "make America great again" initiative. "It's no secret that the average American is earning less today than they were before the 2008 recession." Stated Mr trump. "The reason is simple..." Hitting the "Continue with article" button reveals that their "reason" is surprisingly odd - a Russian download website: 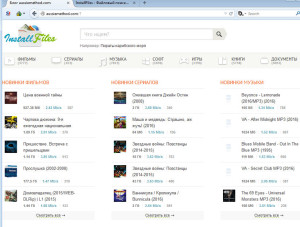 Most of the download pages lead to Torrents, though we did come across the occasional .rar. In keeping with the big money theme, the first file I randomly clicked on to download turned out to be a videogame called "Payday": 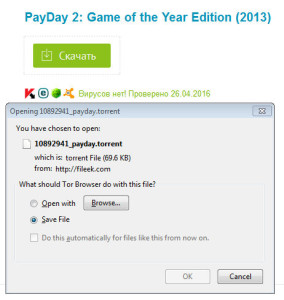 We did also find Donald Trump's Real Estate Tycoon from 2002, but I'm not sure that's going to help anyone pull in $8,000 a month.

As for the aforementioned .rar files, we took a look at one and found various PUPs for the offering, including UCbrowser, Wajam and what appears to be a fake Ad blocker that we're still digging into.

We also saw old browser shortcuts given the "hidden" attributes and new ones created, which pointed to UCBrowser files in complicated fashion.

As you've already guessed, this is one big fakeout - those emails are definitely not sending recipients to the money making scheme of their dreams. The notion of Donald Trump "get rich quick" emails handing out Russian Torrent downloads of dubious legality is quite an odd one, and who knows if the scammers factored several dollops of irony into their spam campaign. Either way, this isn't something anybody should be bothering with, and all of these Trump mails should be sent straight to the recycling bin.

We've looked at Trump spam before, and as the US election campaign rolls on it's clear that out of all the candidates, the spammers have most definitely picked their nomination for cash related fakeouts. Trump's ties to wealth and power are an irresistible lure for many, and the people behind these campaigns will exploit that to their advantage - expect to see much more along the same lines before the election is done and dusted.

Christopher Boyd (Thanks to Pieter for additional research)