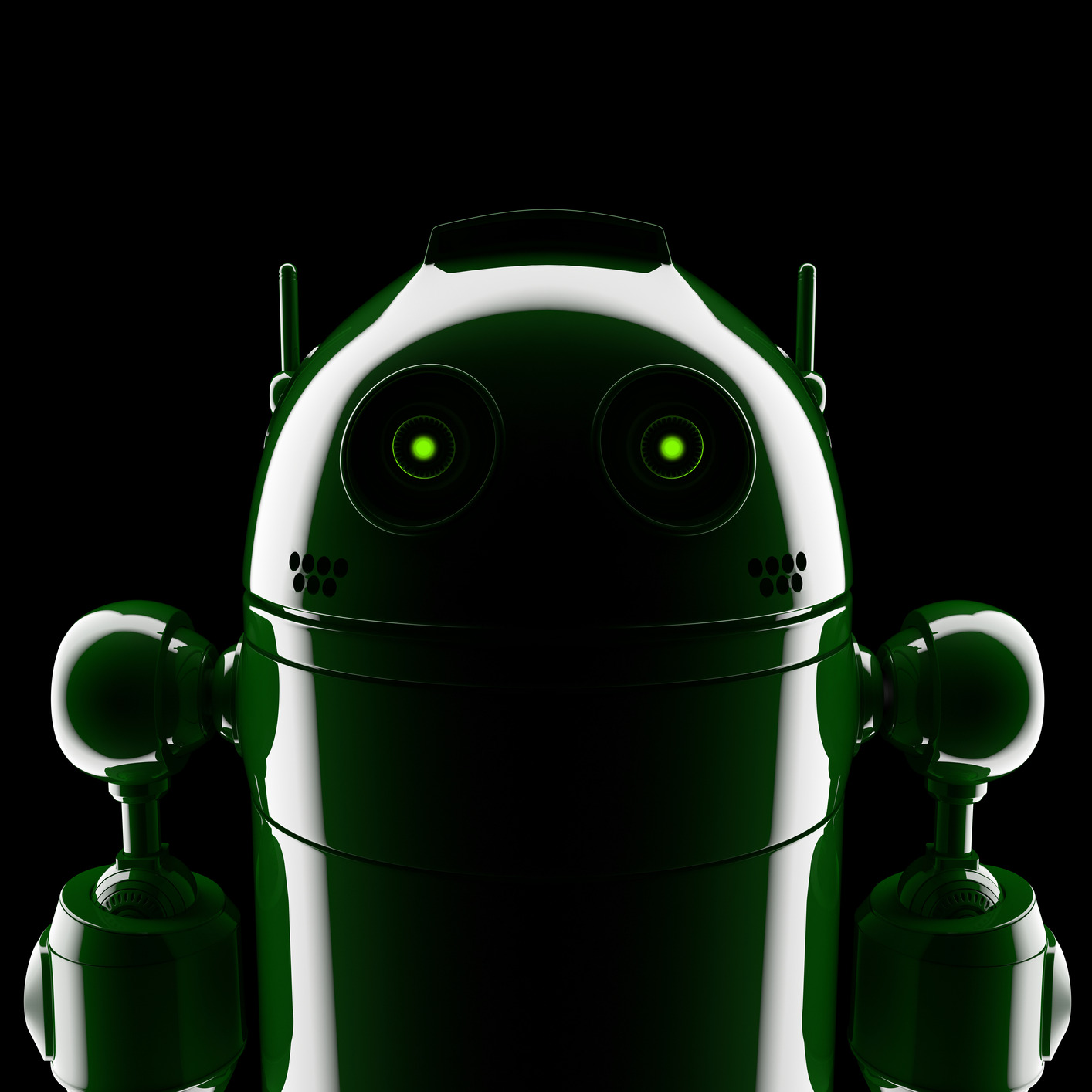 We've discovered a Trojan clicker on the Google Play store doing far more than advertised. The app name in Turkish is "Mayis Guzel Aydir", which roughly translates to "May is a Beautiful Month". Clicker App / When you open the app, the full-screen eyeball gives off a definite 2001: A Space Odyssey vibe.

The app name in Turkish is "Mayis Guzel Aydir", which roughly translates to "May is a Beautiful Month". When you open the app, the full-screen eyeball gives off a definite 2001: A Space Odyssey vibe: 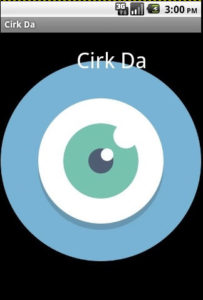 After attempting to get the program to work and failing, you'll quickly become bored and uninstall it. However, the whole time the app is on board, it is doing quite a bit in the background.

None the wiser, you may have removed the app, but the damage has already been done.

To see what "Mayis Guzel Aydir" is really up to, we first look in the decompiled Jar code. Within the code, an OnCreate() function is found containing a suspicious website. The app directs to the suspicious website whenever the app is opened. 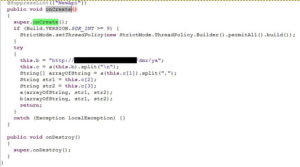 After manually browsing to the website found within the OnCreate() function, JavaScript code lies in wait. Once run, the JavaScript code randomly selects from a list of websites, and “clicks” (browses/opens) to them in the background. All the websites found in the list contain adult/explicit material.

Over and over again, the app clicks on these various websites. The purpose of this is to gain revenue on a pay-per-click basis; thus, it's called a clicker. In this case, we call it Trojan.PornClicker. Every time the app clicks any of these websites, the bad guys get paid and you are left with some embarrassing network traffic.

Although you may expect something from Google Play to be safe, the lesson here is to always be wary of suspicious apps no matter the source. Even with all the checks Google performs on apps before allowing them on the Play store, no system can be one hundred percent safe when the bad guys are constantly looking for cracks to exploit.