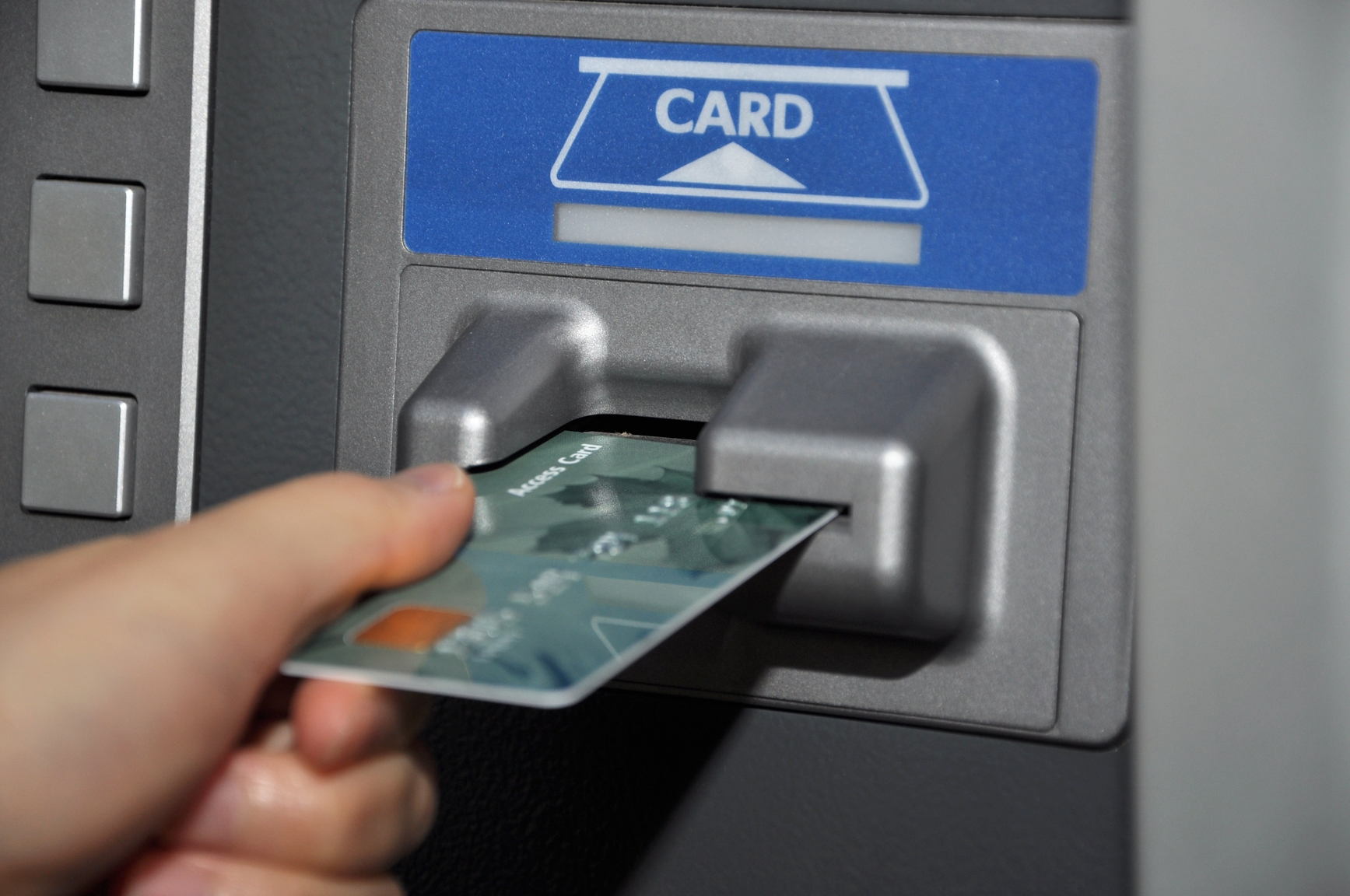 A scam about an unlimited and blank ATM card has been doing the rounds for a few months now, probably following the news about the ATM heist in Taiwan that was successful in a way, but didn’t end too well for most of the participants, as they did get caught.

This is not exactly a new kind of scam, but since some genius posted this on our Facebook page we want to issue a warning about it anyway. Undoubtedly the scammers hope that potential victims haven't heard about ATM heists like the recent ones in Taiwan and Japan.

Obviously we have removed the post from our Facebook page, but we can show you a copy here. These cards could withdraw $50.000 per day, depending on how they are programmed..say goodbye to poverty. these cards are just for you. we know this is illegal but we are living large with it. I do many things on low key to avoid suspicion. I am not going to give out the blank cards for free because we spent most of our time hacking it..

so, we want to make them available for you.. NOTE: The ATM card has no registered account number, they can work anywhere in the world, and they are untraceable..I only give this card out because I just don,t  want to enjoy this card alone, because I have made my self with this blank atm card already, and even when I give it to hundreds of people, they will still work according to how it was to work, so I said no problem, but I only give this card out to people that can be serious with the card and that hold the card to their self alone, and follow up with the instruction regarding this blank atm card, can you as well email me on {redacted gmail address}

Is this possible at all?

There are a few things wrong with this claim: “Jackpotting” is the term that is in use for the type of attack where a hacker gains enough control of an ATM machine, to make it pay out. And although some thieves have been known to hit the jackpot, it is not as easy as our scammers make it out to be.

So what’s it all about then?

What usually goes down with this type of scam, is that the scammer, despite the fact that he can withdraw at least $50.000 per day for himself, wants the victim to pay for the manufacturing and delivery costs for the card. In advance, of course. Which, I would guess, will set the victim back a few hundred dollars. And they will get nothing in return. At least that’s what I hope. Because it would even be more embarrassing for the victim if he got a blank card and made a fool out of himself by trying it out on the nearest ATM machine.

This particular post about an unlimited and blank ATM card has been doing the rounds for a few months now, probably following the news about the ATM heist in Taiwan that was successful in a way, but didn’t end too well for most of the participants, as they did get caught.

Keep in mind: “If it sounds too good to be true, it usually isn’t true.”