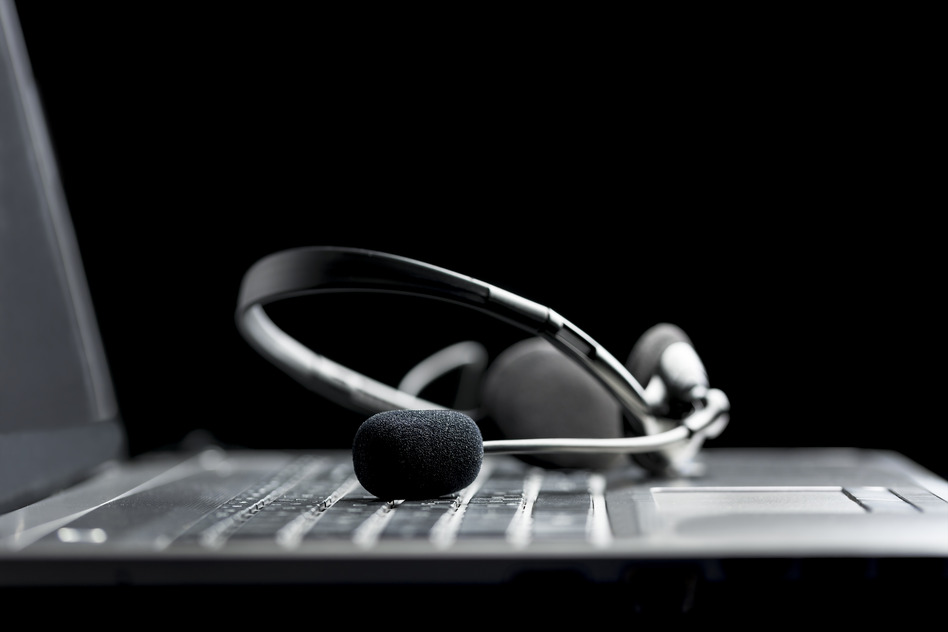 Each year, several million people fall for tech support scams and according to Microsoft, in 2015 alone crooks walked away with an estimated $1.5 billion. Malwarebytes has been actively engaged in the fight against tech support scammers overseas, but also here at home in the US.

Each year, several million people fall for tech support scams and, according to Microsoft, in 2015 alone crooks walked away with an estimated $1.5 billion. Cold calls purporting to be from Windows are still making the rounds, but increasingly they are being superseded by fake browser alerts. Victims will grant access to their computer to so-called technicians whose job is to scare people by making false or exaggerated claims of virus infections.

Malwarebytes has been actively engaged in the fight against tech support scammers overseas, but also here at home in the U.S. While the battle against malware is our primary focus, we know that getting scammed is one of the worst feelings one can experience. Not only do victims feel ashamed and scared, the monetary loss can also be devastating to them. In some cases, scammers will even harass their marks and use their identity to commit additional fraud.

In 2014, Malwarebytes worked with the Federal Trade Commission (FTC) to shut down an American-based tech support company involved in deceptive tech support practices. The FTC alleges that “the defendants used software designed to trick consumers into thinking there were problems with their computers, and directed consumers to telemarketers who subjected those consumers to high-pressure deceptive sales pitches for tech support products and services.”

On June 20 2016, the FTC announced that the defendants had settled and have been required to surrender all of their assets to a court receiver. You can read the FTC press release here.

Malwarebytes remains committed to pursuing online scammers who often use its brand, products, and reputation to defraud innocent people. We already protect our own customers against phishing websites purporting to be from Microsoft or displaying fake errors thanks to the real-time web protection module in our Anti-Malware product.

Malwarebytes also works with industry partners to report and shut down offenders while dedicating resources to educate consumers about this threat. For more information on how to protect yourself and your family, please consult our resource page here.

Our report "The Anatomy of Tech Support Scams" is available for download now.