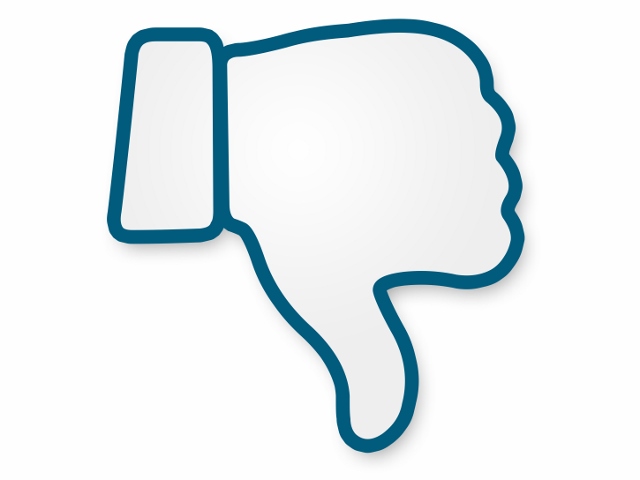 A lite version of the popular mobile app Facebook has been infected with Android/Trojan.Spy.FakePlay. 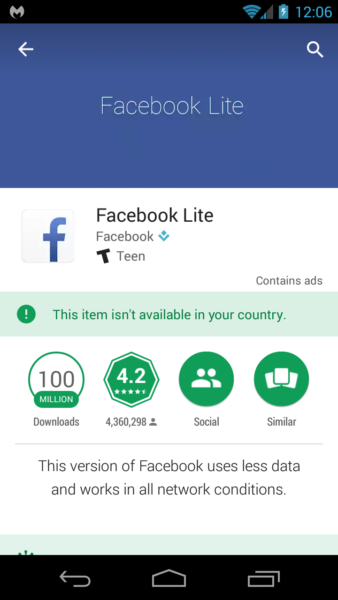 Receiver com.google.update.GetInst contains the bulk of the malicious code.  Below are some chunks of code that steal personal information, and installs additional malicious apps.

The literal meaning of Trojan when it comes to computing is quote from Wikipedia any malicious computer program which is used to hack into a computer by misleading users of its true intent.  This particular piece of mobile malware is a perfect example; it misleads by infecting a legit app with malicious code and then hides its presence under the name of well-known corporation.

This infected version of Facebook Lite originates from China based on characters found in the code. China does not have access to Google Play and relies on third party apps stores that sometimes contain malicious apps like this.  If you in a country that has access to Google Play, we suggest using it over third party apps stores to avoid such infections.  Stay safe out there!