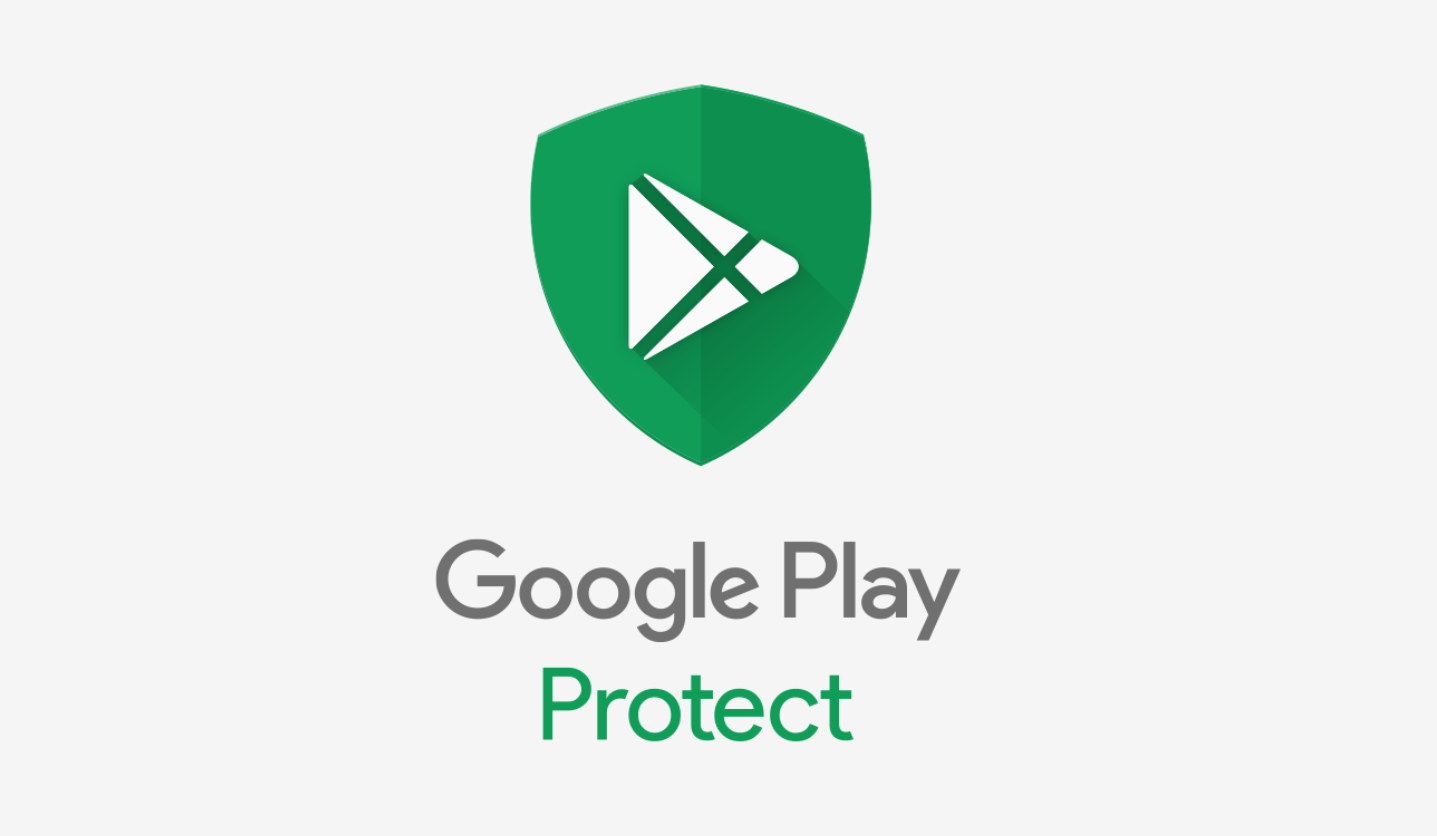 Google Play Protect has just rolled out to Android user devices, further beefing up their security.

Play Protect, a security suite for Android devices, was originally introduced in mid-May of this year during the Google I/O conference.

And in just a couple of months, the tech giant has made it available for all their mobile users.

Play Protect is the amalgamation of Google’s Android security features, such as Verify Apps and Bouncer, and it’s integrated into the Google Play Store app. As such, users don’t need to look up, download, and install a separate app.

The system behind Play Protect uses machine learning to enable itself to continuously improve in protecting Android users.

Users can access and customize the settings of Play Protect by going to Settings>Google>Security>Verify Apps.