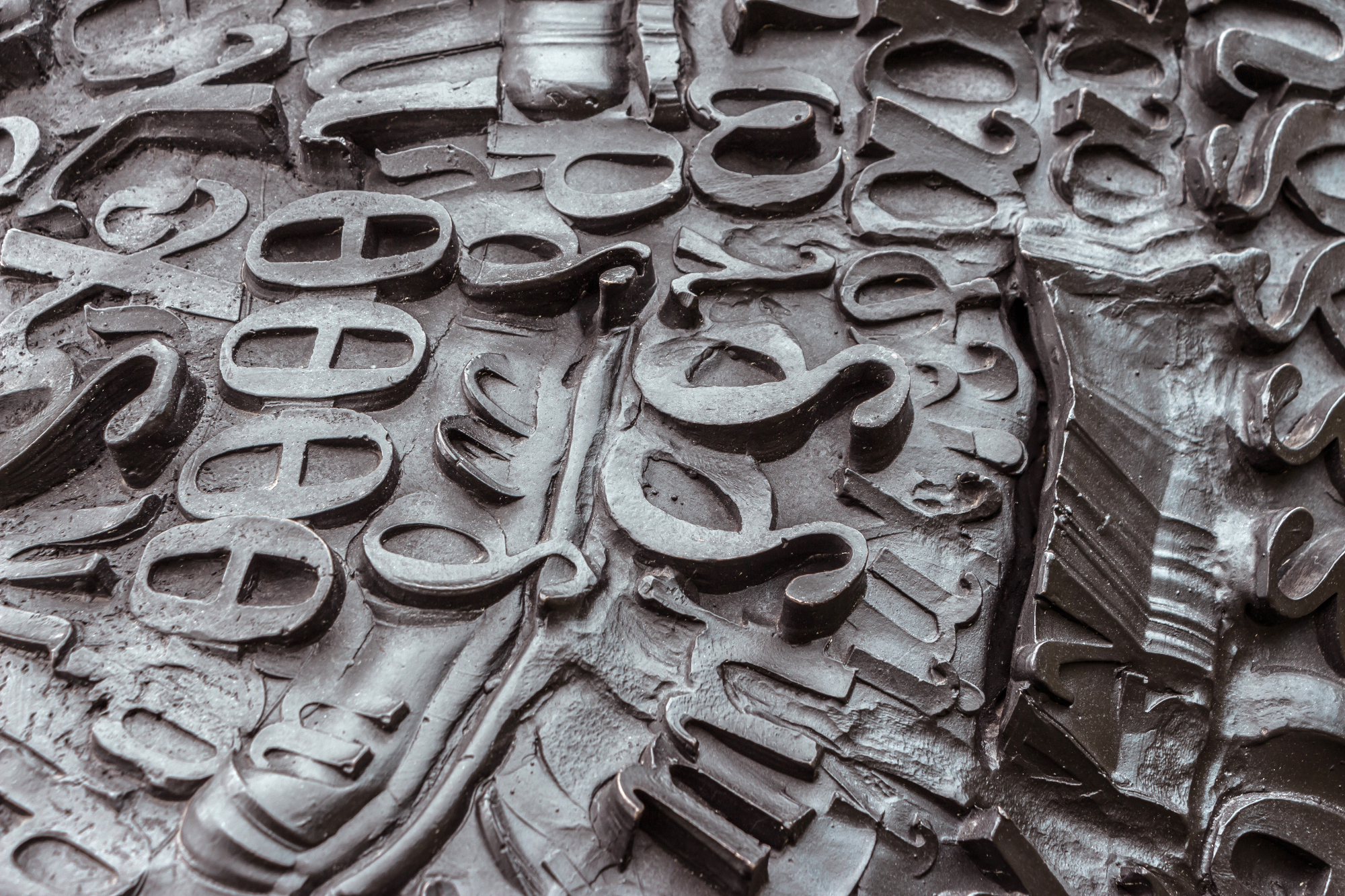 Out of character: Homograph attacks explained

Online and on traditional media, we hear and read about different kinds of cybersecurity attacks that sometimes we get overwhelmed with the terminologies. Most of us grasp what phishing attacks and denial of service (DoS) attacks are, but how familiar are we with homograph attacks?

In April, Xudong Zheng, a security enthusiast based in New York, found a flaw in some modern browsers in the way they handle domain names. While Chrome, Firefox, and Opera already have security measures in place to cue users that they might be visiting a destination they thought was legitimate, at that time these browsers did not flag a fake domain name that used all Latin look-alike characters taken from another foreign language. Zheng demonstrated this when he created and registered a proof-of-concept (PoC) page for the domain, аррӏе.com, which was written in pure Cyrillic characters.

What is a homograph attack?

A homograph attack is a method of deception wherein a threat actor leverages on the similarities of character scripts to create and register phony domains of existing ones to fool users and lure them into visiting. This attack has some known aliases: homoglyph attack, script spoofing, and homograph domain name spoofing. Characters—i.e., letters and numbers—that look alike are called homoglyphs or homographs, thus the name of the attack. Examples of such are the Latin small letter O (U+006F) and the Digit zero (U+0030). Hypothetically, one might register bl00mberg.com or g00gle.com and get away with it. But in this day and age, such simple character swaps could be easily detected.

In an internationalized domain name (IDN) homograph attack, a threat actor creates and registers one or several fake domains using at least one look-alike character from a different language. Again, hypothetically, one might register gοοgle.com, but not before swapping the Latin small letter O (U+006F) with the Greek small letter Omicron (U+03BF).

Zheng's PoC is another example of an IDN homograph attack, so let's list down each character he used to illustrate how this particular attack can be highly successful and dangerous if used in the wild. Interestingly, an operating system's typeface of choice could make it easy or difficult for users to visually differentiate non-Latin characters from Latin ones.

To the human eye, these Cyrillic glyphs can easily be confused with their Latin counterparts. Computers, however, read these confusables differently, as we can see from the different hex codes assigned to them.

According to this bug report, it seems that even the system-wide font for Linux doesn't distinguish confusable characters either.

The use of all-Cyrillic glyphs—or any other non-Latin characters for this matter—for domain names isn't the problem. IDN has made it possible for internet users around the globe to create and access domains using their native language scripts. The problem is when these glyphs are misused to deceive internet users.

Is this a new form of online threat?

Homograph attacks have been around for years. As far as we know, Zhang's PoC was the first of its kind to make headlines and spark a conversation among internet users.

Below are other examples of homographed domains and how they were used:

How is this different from typosquatting?

Although typosquatting also uses visual tricks to deceive users, it relies heavily on users mistyping a URL in the address bar, hence, the "typo" in its name.

Not necessarily. Although homograph attacks usually involve phishing, threat actors could create fake yet believable websites for other fraudulent purposes or to introduce malware onto user systems, as is the case of the bogus Adobe website we mentioned earlier.

In this in-depth report about IDN homograph attacks, our friends at Symantec have noted that several homographed domains they found were either part of a malvertising network, hosting exploit kits and malicious mobile apps, or generated by botnets.

How can we protect ourselves from homograph attacks?

Browser tools have been created, such as Punycode Alert and the Quero Toolbar, to aid users in alerting them of potential homograph attacks. Users have the discretion of adopting them alongside the built-in security mechanisms in today's browsers. However, no tool can replace vigilance when browsing online and a solid cybersecurity hygiene. This includes: Remember: Eyes open.