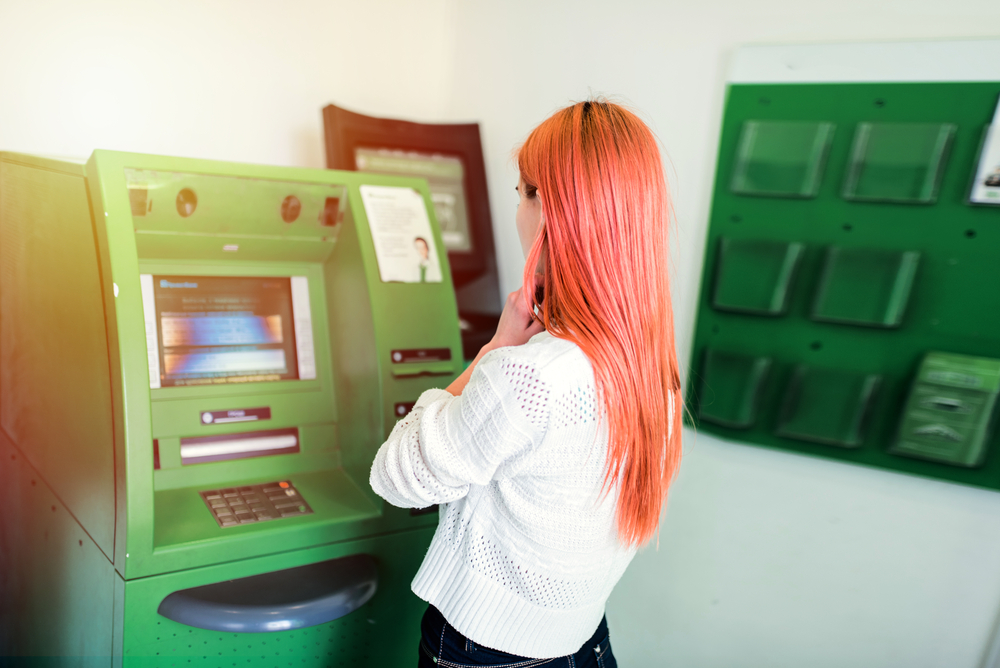 Money laundering predates the Internet. But today's interconnectedness has made it a lot easier for criminals to lure unsuspecting users into becoming money mules. Their latest victims: children and young adults.

According to Cifas, a nonprofit fraud prevention organization based in the United Kingdom, more than 8,500 cases of bank account misuse have been filed against 18- to 24-year-olds between January and September 2017. Cifas has linked the account abuse to an uptick in young people acting as money mules,  allowing their bank account to be used in order to facilitate the movement of criminal funds. The number of young people engaged in this kind of money laundering scheme doubled in the last four years, painting a troubling picture.

Earlier this year, the Metropolitan Police in the UK claimed that children as young as 13 years old have also been used by gangs or criminals to move stolen money on their behalf. The youngsters were either approached—often with threats of violence—right outside their schools, or they responded to adverts they saw on social media or video sharing sites that offered cash rewards of at least $67 (£50) for money transfer work. Some posts were even advertised as legitimate work under the likely titles of "Financial Manager," "Monet transfer Agent," or "Payment processing agent."

Money mules (aka smurfers) usually get a cut from moving money, but it was found that youngsters were often never paid.

This worrying trend has inspired Cifas and Financial Fraud Action (FFA) UK to launch the Don't Be Fooled campaign this week, aiming to educate would-be smurfers of the consequences of money muling.

This video sheds light on significant crimes that are enabled by money muling.

What children and young adults may not seem to realize is that money muling is a form of money laundering. Those caught could face imprisonment of up to 14 years. Their bank accounts will also be closed, their credit scores will likely reflect a low or poor rating, and they will face a significant challenge should they wish to apply for student loans, mobile phone contracts, and other products or services that require an account.

Parents and caregivers, if you opened an account for your child and she or he is active on social media, we urge you to monitor for money coming in and out from unknown sources. It may also be time to talk about them about money muling, what it is, and how it affects others—particularly, the victims of these crimes. Here are a few online sources to read so you can guide them on protecting themselves from being part of a criminal scheme:

Europol has a dedicated page for money muling awareness and prevention here. Cifas, too, has put out several resources, one of which is a flyer called A mule's life is a fool's life [PDF]. It contains a trove of information about who these criminals target when they go out to recruit mules, what tactics they use to trick their prospects, and what signs to watch out for if one is likely being led to such a scheme.

If you already believe that you or someone you know is acting as a money mule, cease transferring money immediately and notify your bank, the service you use in making the transactions, and law enforcement. Remember, one cannot claim ignorance when caught red-handed.

Sadly, money muling isn't the only financial crime children and young adults could be exposed to. Other "easy money" schemes include selling bank accounts, conducting payments that they know will bounce, and opening credit or retail accounts and phone contracts without the intention of honoring the credit agreements.

"With Christmas only a few weeks away, we want to warn young people, in particular students, to be wary of anyone approaching them in the student union or elsewhere with promises of cash for the use of their bank account," said Cifas Chief Executive Simon Dukes in a BBC interview. "Criminals may make it sound attractive by offering a cash payment, but the reality is that letting other people use your account in this way is fraud and it is illegal."