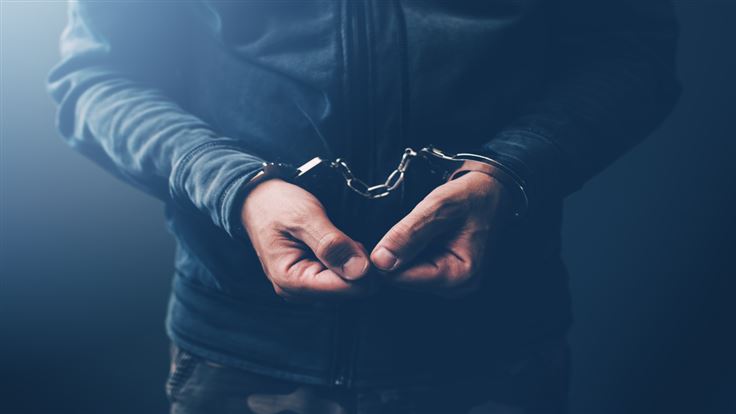 Alleged creator of Fruitfly indicted for 13 years of spying

A 28-year-old Ohio programmer is charged with creating the Fruitfly malware to spy on thousands of unsuspecting victims and produce child pornography.

Way back at the start of last year, we took a look at something called Fruitfly, a Mac backdoor using old code that had been around for a long time and could (deep breath) upload files to computers, record images and video, snoop around in victims' information, take screenshots, and also log keystrokes. The malware, made up of just two files, was a mixture of "wow, that's clever," ancient system calls, and basic persistence techniques. Possessing the ability to download additional files from a Command and Control server, alongside a seemingly overt interest in being able to capture images, we also discovered Windows versions of the files communicating with the same C&C.

At the time, a lot of questions were raised about what it was being used for, alongside the possibility that professional hacking groups were behind its creation.

With that in mind, news has broken that a 28-year-old man, Phillip R. Durachinsky of North Royalton, Ohio, has been charged with using this piece of malware since the age of 15(!) to allegedly:

watch, listen to, and obtain personal data from unknowing victims, as well as produce child pornography.

Very serious allegations. In addition to being charged with 16 counts of charged with Computer Fraud and Abuse Act violations, Wiretap Act violations, production of child pornography, and aggravated identity theft, it's also claimed he's the creator of Fruitfly, which would be quite the revelation. From the indictment:

...from 2003 through Jan. 20, 2017, [Durachinsky is alleged] to have orchestrated a scheme to access thousands of protected computers owned by individuals, companies, schools, a police department, and the government, including one owned by a subsidiary of the U.S. Department of Energy...[he] used the malware to steal the personal data of victims, including their logon credentials, tax records, medical records, photographs, banking records, Internet searches, and potentially embarrassing communications.

The "medical records" reference leaps out. From our linked blog:

The only reason I can think of that this malware hasn’t been spotted before now is that it is being used in very tightly targeted attacks, limiting its exposure...and which seems to be targeting biomedical research centers.

That would definitely appear to sync up with the medical record pilfering, and we're wondering what else will come out in the wash by the time this one has passed through the courts.

According to the indictment, Durachinsky also used stolen login credentials to access and download information from third-party websites. He's further alleged to have watched and listened to victims without their knowledge or permission, and intercept oral communications taking place in the room where the infected computer was located. In some cases, Durachinsky's malware alerted him if a user typed words associated with pornography. He apparently saved millions of images and often kept detailed notes of what he saw.

Reading through the charges paints more and more of a disturbing picture.

“For more than 13 years, Phillip Durachinsky allegedly infected with malware the computers of thousands of Americans and stole their most personal data and communications,” said Acting Assistant Attorney General Cronan. “This case is an example of the Justice Department’s continued efforts to hold accountable cybercriminals who invade the privacy of others and exploit technology for their own ends.”

Getting away with more than a decade of stealing data like this on such a grand scale is quite the feat, and one hopes the victims of the most salacious offenses receive justice.