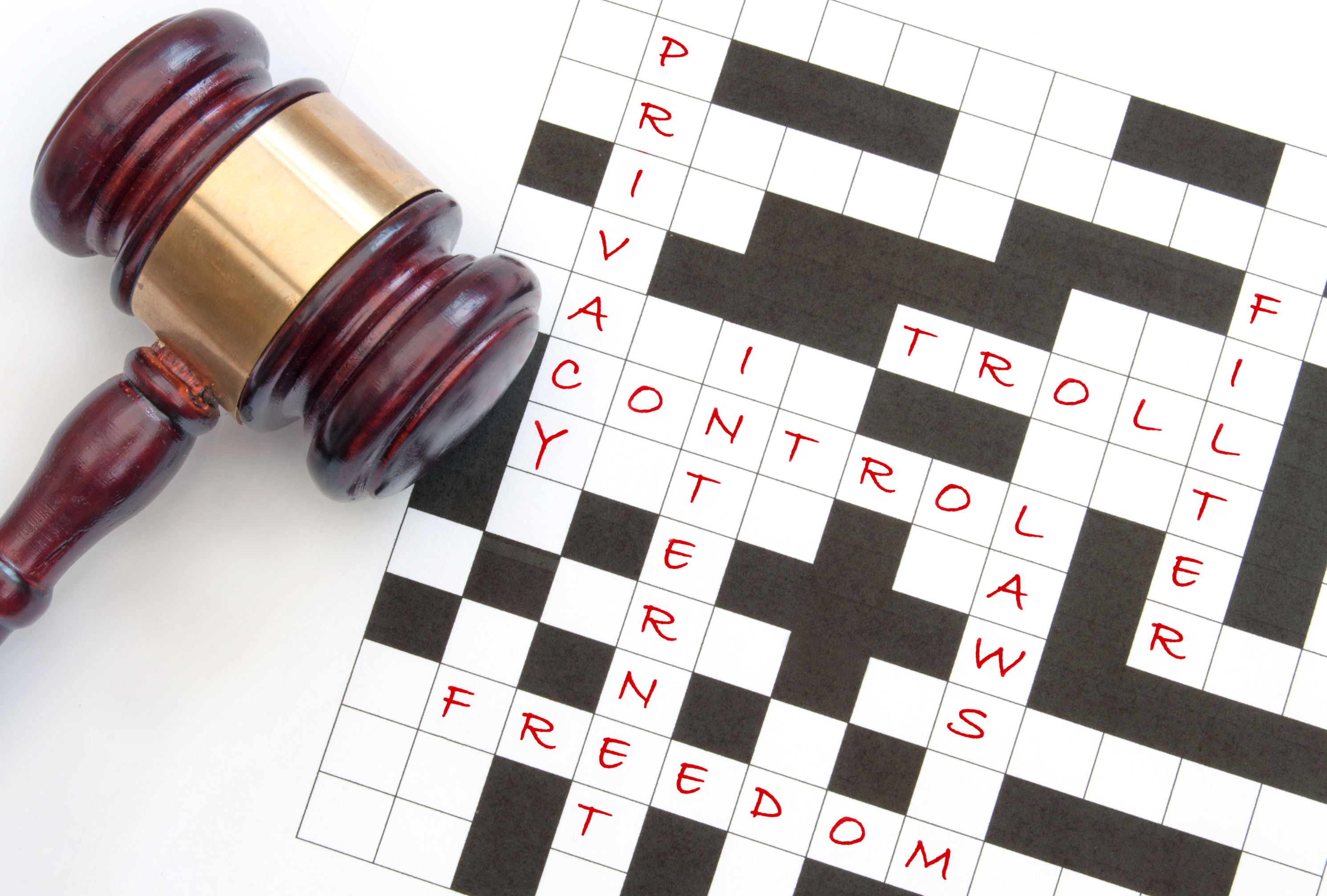 Singapore government gets into the network defense game

Governments have been classically slow to adapt to digital realities. Singapore tries to break the mold with a new cybersecurity bill that tackles breaches, infrastructure, and reporting.

There is a common assumption in the infosec community that enormous breaches like those at Equifax, Anthem, and Target are the new norm. That the next mega breach is simply a matter of time. This is because large companies loathe spending money on things that are not directly profitable like secure infrastructure or quality training for employees. Further, there isn’t really any external pressure on corporations to do better—so they won’t.

Some countries have recognized that these sorts of negative externalities cause significant public harm, and have sought to get ahead of the threat curve with cybersecurity legislation. Singapore currently has a comprehensive cybersecurity bill under consideration that is trying very hard to bring a bit of order to the wild west of technology threats. The bill is exhaustive in covering management of cyberthreats, so let's look at what it does well and what it does not do well.

The not so good

What does it mean?

Traditionally, information security has been viewed as the responsibility of individual companies, and not a particularly important one at that. Efforts of countries like Singapore to centralize cyberthreat defense and vulnerability remediation are an attempt to acknowledge the reality that breached infrastructure affects everyone. A hack might stay within an offshore drilling company, but the knock-on effects to shipping, trade, and the environment can create an impact on millions of citizens.

While the law has not traditionally been responsive to technology needs, that is gradually changing. With input from industry leaders and privacy advocates, technology law has the potential to change for our benefit.

Check out the full text of the bill here.