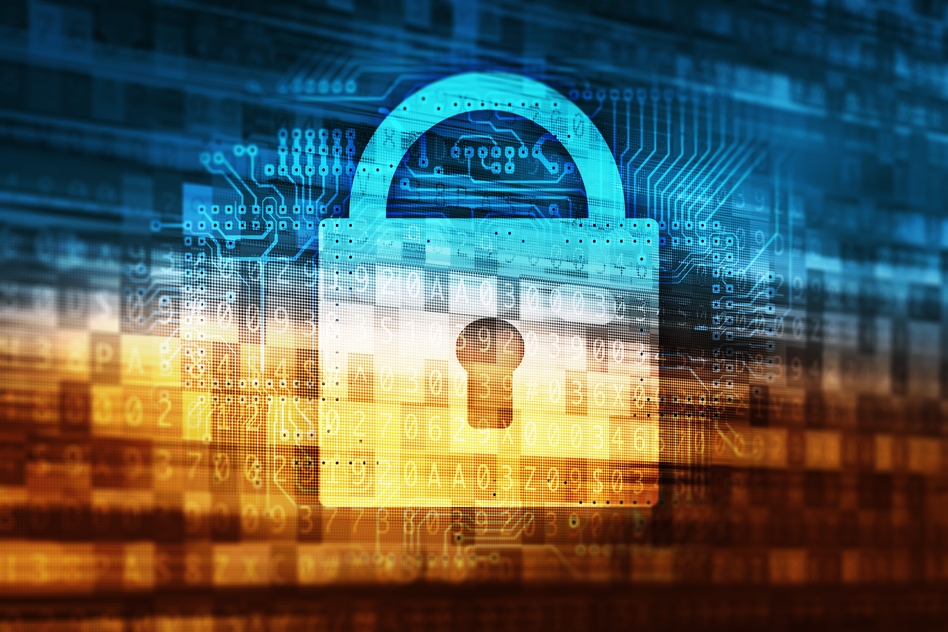 Today, on Safer Internet Day, we’re going to look at some of the easiest, fastest, completely free things you can do to have a safer Internet experience. Starting with ad blockers and anti-tracking browser extensions.

The path to a safer Internet can be a bit of a quandary. What programs should you buy? How long should your passwords be?  Is it okay to write them down? What makes a website secure?

All of these questions can merit their own lengthy essays, so today, on Safer Internet Day, we’re going to look at some of the simplest solutions for security. What is the easiest, fastest, completely free thing you can do to have a safer Internet experience? The answer: ad blockers and anti-tracking browser extensions. Let's take a look at how. 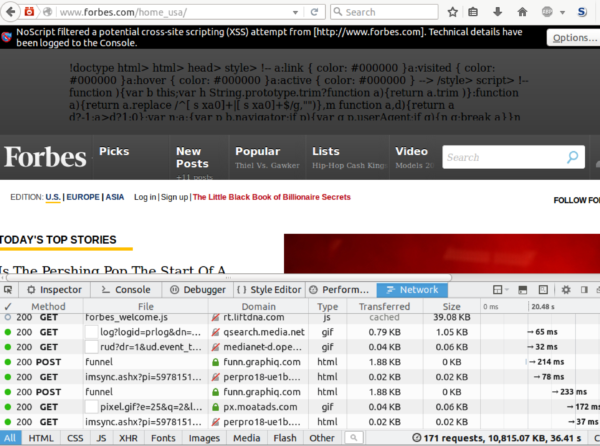 Some people feel that ad blockers are unethical, as they deprive others in the content chain of income. While this can be debated, it's indisputable that cybercriminals love using ads as a malware delivery mechanism.

Traditionally, bad ads have delivered exploit kits, forced redirects, fake plugin updates, and more.  Recently, malicious ads have been caught running cryptominers, monopolizing your CPU to make the owners a few pennies. Given that you can’t be infected by an ad that doesn’t load, you might want to check out one of the following ad blockers.

Is simply blocking most ads not good enough for you? Does the idea of “acceptable ads” seem like a contradiction? Ublock origin might be for you. Most ad blockers are designed for the casual user, eschewing features in favor of keeping a low barrier to entry. Ublock origin is motivated by giving maximum power to the user to determine what content they wish to see, with block granularity down to individual ads on a single site. Ublock used to lose points for being a little tough to get going, but they’ve improved their interface to give a simplified dashboard of the nastiness they're blocking, as well as a much more defined view if you’re so inclined.

Adblock is one of the earlier blockers out there, and is relatively easy to set and forget. Depending on your block list subscriptions, it may not banish 100 percent of ads from your view, and occasionally struggles with YouTube pre-roll ads.

While its baseline functionality is perfectly serviceable, many privacy advocates take issue with Adblock’s policy on “acceptable ads.” Basically, if your ad meets certain criteria making it less annoying than most, Adblock will let it through. This is something that can be switched off if you’d prefer, but blocking advocates tend to be irritated by the need to go menu diving for what they view as a core function of any blocker—blocking ads.

Mobile ads, even when not malicious, are some of the worst out there. We’ve observed tech support scams, forced redirects to PUP downloads, and lock screens on the rise for all mobile platforms. 1blocker's free version will give you back control of what code runs on your iPhone, and in some instances will reduce load on your battery as well. 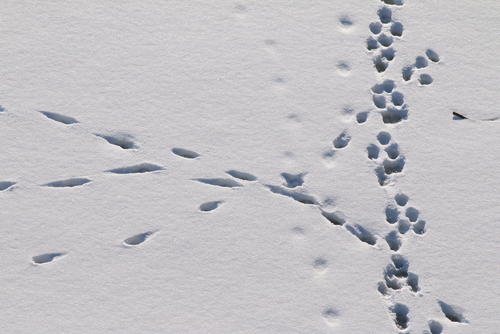 When you visit a website, part of its content will be delivered by domains separate from the one you actually clicked on. Some of these domains have trackers that send information about your browsing habits to third parties, often for the purpose of serving up ads. Not only can it feel like a violation of privacy, but it can also result in longer load times and wasted bandwidth.

This is a little harder to understand in terms of safety. Aren’t all those people up in arms over privacy concerns being a little paranoid? The threat here is not that Google AdWords is going to take your aggregated data and use it to come club you over the head. A more realistic threat is that AdWords and other poorly vetted (that is to say—all of them) ad networks are accumulating data at a scale that is impossible to moderate, police, or secure.

Given that third parties have had a pretty awful track record at protecting customer data stores at scale, perhaps we should let them have less of it. Anti-tracking browser extensions like Ghostery and the EFF’s Privacy Badger are easy to install, and give you back some measure of control over who is holding onto data about your Internet use.

How do these services keep me safe?

At its core, safety is not a product or service; safety is a collection of behaviors.  While we referred to a handful of products above, they’re really just tools in furtherance of an important behavior—keeping control of what data goes out, and what code goes into your system.

Keeping a vigilant eye on both processes can go a long way towards staying safe online without spending a lot of money. To learn a little more about common online threats, check out our post on bad ads here, and our post on avoiding scams here.