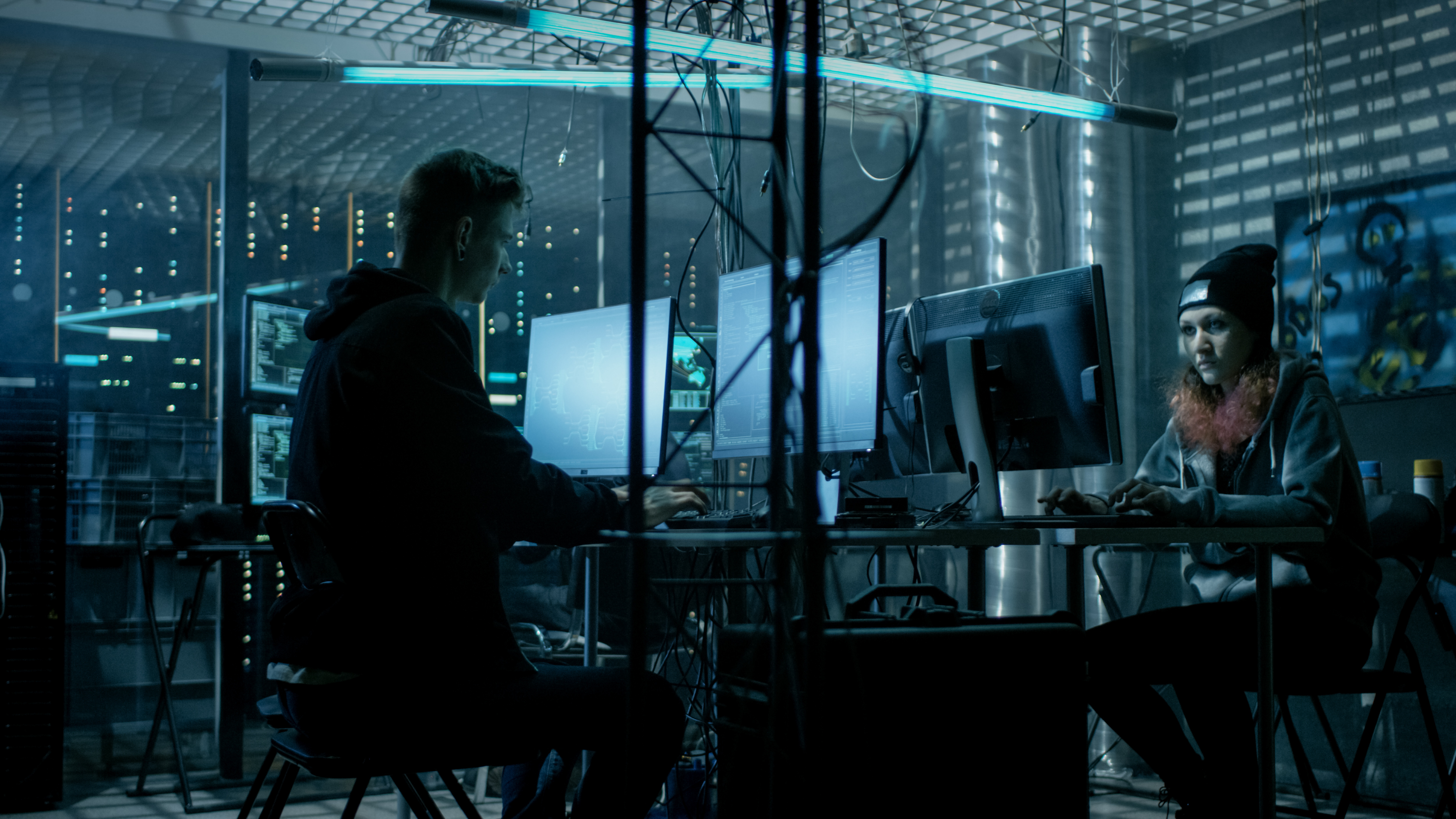 The last quarter is likely the last hurrah of the campaigns and attacks we've been seeing over the last 6 months. What comes next may completely change the game. Check out our latest Cybercrime Tactics & Techniques report to find out more about what you may encounter next quarter.

A generally slow quarter reflects an overall lull in cybercrime, picking up where Q1 left off with cryptominers continuing to dominate, ransomware continuing to evolve through experimentation, and exploits making a small but significant comeback.

In nearly every malware category for both business and consumer detections, we saw a decrease in volume, corroborating our general “Dang, it’s been a little too quiet in here” sentiments since starting the new year. Our relative malaise was punctuated, however, with some interesting developments moving from Q1 to Q2. What threat actors lacked in quantity they made up for in quality.

New developments in ransomware and cryptomining drove the market, as Q2 attacks generally showed more sophistication than their Q1 counterparts. The introduction of complex VPNFilter malware, which dropped multi-stage attacks on hundreds of thousands of unsuspecting small office and consumer users, shook the sleepy cybersecurity industry awake. While 2017 outbreaks such as WannaCry and NotPetya have been as yet unmatched in terms of distribution volume and impact, VPNFilter, SamSam, and other such complicated campaigns show that 2018 may just be the year of higher-level, targeted attacks.

So how did we draw these conclusions? As we’ve done for the last several quarterly reports, we combined intel and statistics gathered from April through June 2018 from our Intelligence, Research, and Data Science teams with telemetry from both our consumer and business products, which are deployed on millions of machines. Here’s what we learned about cybercrime in the second quarter of 2018.

To read more about the above as well as get a detailed look at detection statistics & predictions for next quarter. Download the: