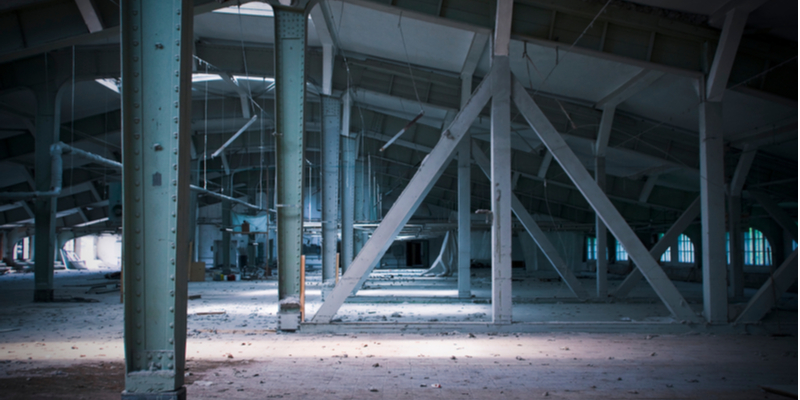 We look for answers in a long-running and yet mysterious malware campaign that has compromised thousands of websites to date.

Recently we became aware of new domains used by an old malware campaign known as 'fake jquery', previously documented by web security firm Sucuri. Thousands of compromised websites are injected with a reference to an external JavaScript called jquery.js.

However, there is something quite elusive about this campaign with regards to its payload. Indeed, to many researchers the supposedly malicious JavaScript is always blank.

In this blog we share how we were able to identify the purpose of the fake jquery malware infection by looking for artifacts and employing a variety of User-Agent strings and geolocations.

Unsurprisingly, we found a web of malicious redirects via malvertising campaigns with a strong focus on mobile users who are tricked into installing rogue apps. The end goal is to monetize via fullscreen adverts that pop up on your phone at regular intervals.

Looking for a clue

Our search begins by looking up some of the domains mentioned on Twitter by @Placebo52510486. There are thousands of sites listed by PublicWWW that have been injected with malicious jquery lookalikes.

While we do not know the exact infection vector, many of these websites are running an outdated Content Management System (CMS).

Like other researchers before, when we replayed traffic the supposedly malicious JavaScript was once again empty.

However, with some persistence and luck, we were able to find an archive of this script when it was not empty.

We can see that it contains a redirect to: financeleader[.]co. A cursory check on this domain confirms the host pairs corresponding to those fake jquery domains. It's worth noting that browsing to the root domain without the special identifier will redirect to google.com.

There is some geo-targeting involved for the redirections and clearly desktop users do not appear to be the primary focus here. From a US IP address, you are presented with a bogus site where all items point to the same link that redirect you to instantcheckmate[.]com.

From a non US IP, you are redirected to a page that aggressively advertises VPNs:

Once we switch to a mobile User-Agent and Android in particular, we can see a lot more activity and a variety of redirects. For example in one case, we were served a bogus adult site that requires users to download an app in order to play the videos:

This app is malicious (detected as Android/Trojan.HiddenAds.xt by Malwarebytes) and will generate full screen ads at regular intervals.

While we encountered some desktop traffic, we believe the primary goal of the fake jquery campaign is to monetize from mobile users. This would explain the level of filtering involved to hide non-qualified traffic.

We weren't able to get an idea of the scale at play, especially considering that the domain initiating the redirects really only became active in late May. However, given the number of websites that have been compromised, this campaign is quite likely funneling a significant amount of traffic leading to ad fraud.

Malwarebytes users are protected against this campaign both on desktop and mobile.