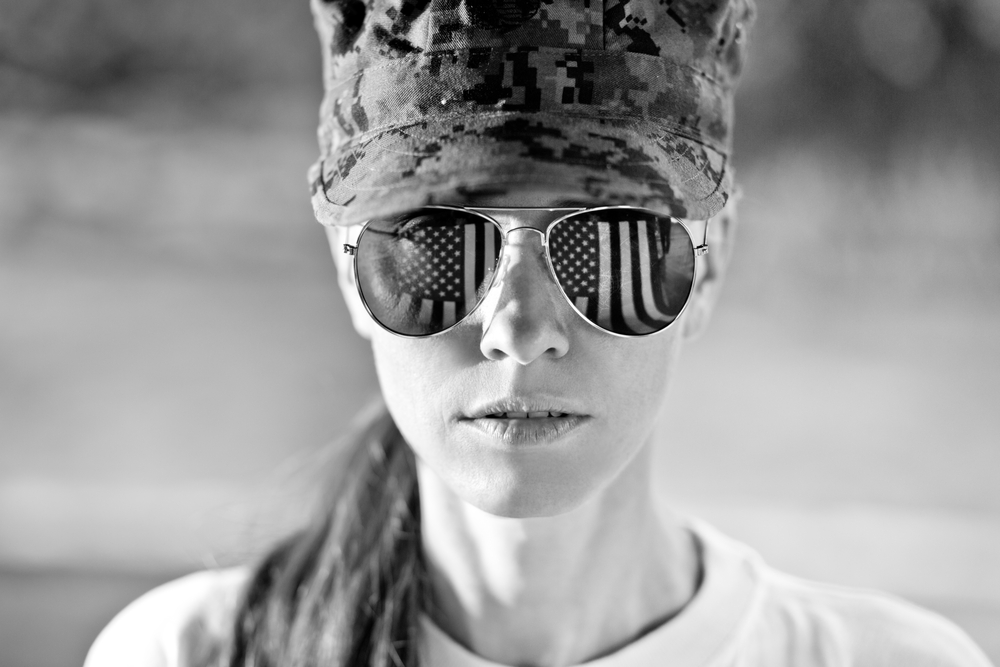 A shortage of skilled professionals is a recognized, longstanding problem in the cybersecurity industry—but does it hold merit? Nonprofit Women in CyberSecurity challenge the notion with a new program connecting skilled veterans to security jobs.

The cybersecurity industry has a problem: We have zero unemployment rate. Or so we're told.

With experts predicting millions of job openings in the years to come—coupled with the industry’s projected growth of US$289.9 billion by 2026 and soaring cyberattacks against businesses—now is as good a time as any for organizations to face the problem of the alleged skills shortage and take action.

Because here's the unspoken reality: Organizations may have problems filling IT roles, but it's not for lack of available employees. Perhaps it's simply a problem of overlooking the millions of applicants with transferable skills. That's where Women in CyberSecurity aims to step in.

Women in CyberSecurity (WiCyS), a not-for-profit organization, launched the Veteran’s Assistance Program this November with the goal of connecting female veterans to jobs in the cybersecurity industry and providing a support network for its members. The program aims to:

Women in CyberSecurity isn’t the first or only organization that has looked to military veterans to help fill in vacant positions in cybersecurity. Palo Alto Networks recently launched a free cybersecurity training and certification initiative called Second Watch. The SANS Institute also opened the scholarship-based SANS CyberTalent VetSuccess Immersion Academy. Even Facebook partnered with CodePath.org and hundreds of students and professors last year to unveil the Facebook Cybersecurity University for Veterans in which 33 veterans were able to graduate from the camp.

But what sets the WiCyS Veteran’s Assistance Program apart is their intentionality and focus in bringing more female veterans into the fold. Although they don’t conduct cybersecurity trainings, they offer resources and more: professional development, career training, mentorship, and a dedicated support system that will be there for their members in the long run.

“We want to provide a community of sisterhood that understands what their challenges and needs are and match them to employers who also understand their needs and transferable skills,” says Dr. Amelia Estwick, founding member and vice president of the WiCyS Mid-Atlantic Affiliate.

WiCyS members who are female veterans are given an opportunity to receive a Veterans Fellowship Award, provided they are eligible.

The award, sponsored by the Craig Newmark Philanthropies, is exclusively for female veterans who (1) are interested in making a career in cybersecurity or (2) are already are in it but would like to further advance their career.

Applications for the award are still open until Sunday, December 15. Eligible candidates will start receiving notifications from December 22 onward.

This hard task of shifting

Although transition programs are set up to help military members rejoin the workforce, finding a job hasn’t been easy for most of them, even with their highly-specialized, STEM-related training and cybersecurity’s dire need for diverse, skilled workers. This frustrates Estwick, who herself is a US Army veteran working in cybersecurity as Director of the National Cybersecurity Institute at Excelsior College.

"I kept hearing these numbers about lack of talent, and lack of diversity, and the skills gap, and I said, 'Why do they keep saying these jobs aren’t filled when I talk to a lot of military women transitioning who say they can’t find a job?'" she recounts. "They have transferable skills that they’ve gained through the service. There’s no way in the world these women should have trouble finding jobs."

Many former veterans already working in cybersecurity say that the industry is the best fit yet for those who served in the armed forces. The overlapping of cybersecurity and military terminologies and tactics alone merits this hand-in-glove relationship.

Not only are veterans armed with STEM-related knowledge and technical aptitude, Estwick asserts, they have also dealt with many of the same issues in privacy, compliance, and regulation we in cybersecurity deal with today. Furthermore, she says, they have more developed soft skills, such as teamwork, leadership, attention to detail, and communication—key skills they have carried with them from their time in the service.

In our eyes, veterans are and will always be defenders and heroes. It shouldn’t surprise us to see them on the front lines of the digital world as well. For WiCyS, putting highly-skilled female veterans in view of organizations who are looking to fill in-demand positions is just the beginning.

"We’re dealing with female veterans, but eventually, we could add military spouses or other groups. There are so many other slices of the pie we want to add. But we need to identify what their needs are now. The more we have joining us, the better informed we are to address those needs," says Estwick.

While transitioning to civilian life is a challenge to all former military members, female veterans in particular shouldn’t be bogged down by employment barriers—real and perceived—when planning to make a career in cybersecurity and grow in it.

"There’s this nasty fog over cybersecurity. You get a lot of women who feel they’re not technical enough, not good enough for the field. It’s a change of mindset." Estwick counsels. "Don’t diminish yourself. You have extremely valuable talent, knowledge, skill, and ability that employers should be very proud to have."