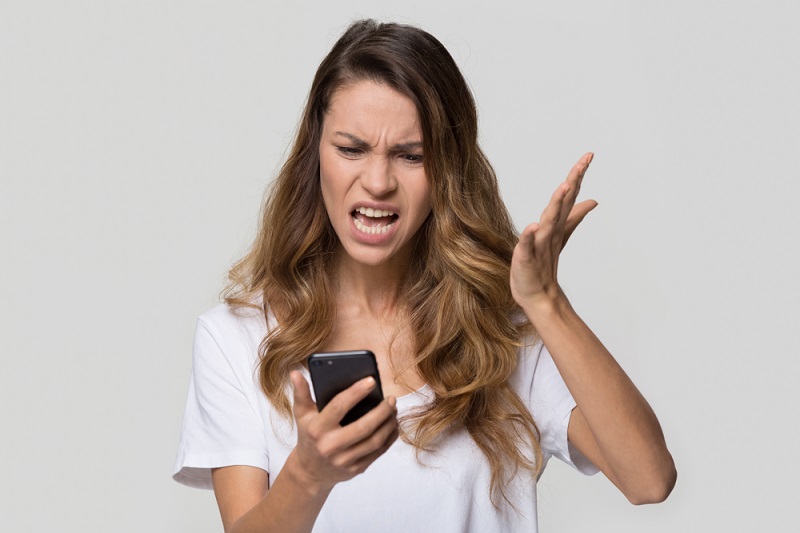 A new variant of the Android Trojan xHelper re-infects just hours after removal—and with the help of Google PLAY?! A forum user helps us investigate.

We first stumbled upon the nasty Android Trojan xHelper, a stealthy malware dropper, in May 2019. By mid-summer 2019, xHelper was topping our detection charts—so we wrote an article about it. After the blog, we thought the case was closed on xHelper. Then a tech savvy user reached out to us in early January 2020 on the Malwarebytes support forum:

“I have a phone that is infected with the xhelper virus. This tenacious pain just keeps coming back.”

“I'm fairly technically inclined so I'm comfortable with common prompt or anything else I may need to do to make this thing go away so the phone is actually usable!”

Indeed, she was infected with xHelper. Furthermore, Malwarebytes for Android had already successfully removed two variants of xHelper and a Trojan agent from her mobile device. The problem was, it kept coming back within an hour of removal. xHelper was re-infecting over and over again.

If it wasn’t for the expertise and persistence of forum patron Amelia, we couldn’t have figured this out. She has graciously has allowed us to share her journey.

Before we share the culprit behind this xHelper re-infection, I'd like to highlight the tactics we used to investigate the situation, including the many dead ends we hit prior to figuring out the end game. By showing the roadblocks we encountered, we demonstrate the thought process and complexity behind removing malware so that others may use it as a guide.

First off, Amelia was clever enough to do a factory reset before reaching out to us. Unfortunately, it didn’t resolve the issue, though it did give us a clean slate to work with. No other apps (besides those that came with the phones) were installed besides Malwarebytes for Android, thus, we could rule out an infection by prior installs (or so we thought).

We also ruled out any of the malware having device admin rights, which would have prevented our ability to uninstall malicious apps. In addition, we cleared all history and cache on Amelia's browsers, in case of a browser-based threat, such as a drive-by download, causing the re-infection.

With adb command line installed and the mobile device plugged into a PC, we used the workaround of uninstalling system apps for current user. This method renders system apps useless even though they still technically reside on the device.

Starting with the most obvious to the least, we systematically uninstalled suspicious system apps, including the mobile device’s system updater and an audio app with hits on VirusTotal, a potential indicator of maliciousness.  Amelia was even able to grab various apps we didn’t have in our Mobile Intelligence System to rule everything out. After all this, xHelper’s persistence would not end.

We then noticed something strange: The source of installation for the malware stated it was coming from Google PLAY. This was unusual because none of the malicious apps downloading on Amelia's phone were on Google PLAY. Since we were running out of ideas, we disabled Google PLAY. As a result, the re-infections stopped!

In the hopes that our theory held true, we asked Amelia to look for suspicious files and/or directories on her mobile device using a searchable file explorer, namely, anything that started with com.mufc., the malicious package names of xHelper. And then...eureka!

Hidden within a directory named com.mufc.umbtts was yet another Android application package (APK). The APK in question was a Trojan dropper we promptly named Android/Trojan.Dropper.xHelper.VRW. It is responsible for dropping one variant of xHelper, which subsequently drops more malware within seconds.

Here’s the confusing part: Nowhere on the device does it appear that Trojan.Dropper.xHelper.VRW is installed. It is our belief that it installed, ran, and uninstalled again within seconds to evade detection—all by something triggered from Google PLAY.  The "how" behind this is still unknown.

How to remove xHelper re-infections

If you are experiencing re-infections of xHelper, here’s how to remove it:

This is by far the nastiest infection I have encountered as a mobile malware researcher. Usually a factory reset, which is the last option, resolves even the worst infection. I cannot recall a time that an infection persisted after a factory reset unless the device came with pre-installed malware. This fact inadvertently sent me down the wrong path. Luckily, I had Amelia's help, who was as persistent as xHelper itself in finding an answer and guiding us to our conclusion.

This, however, marks a new era in mobile malware. The ability to re-infect using a hidden directory containing an APK that can evade detection is both scary and frustrating. We will continue analyzing this malware behind the scenes. In the meantime, we hope this at least ends the chapter of this particular variant of xHelper.