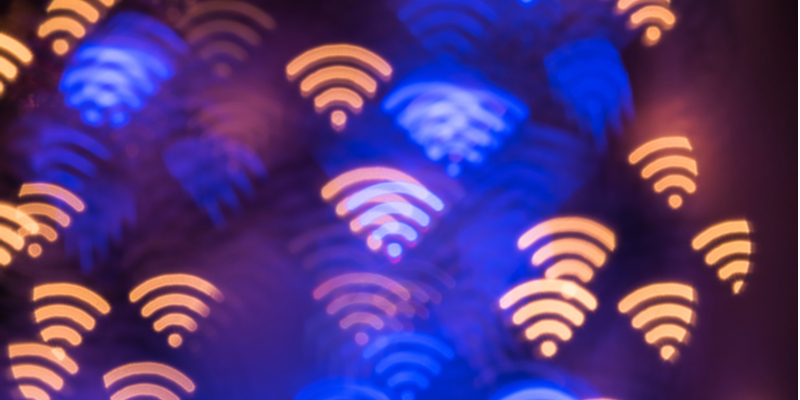 The popular infostealer AgentTesla recently added a new feature that can steal WiFi usernames and passwords, which can potentially be used to spread the malware.

AgentTesla is a .Net-based infostealer that has the capability to steal data from different applications on victim machines, such as browsers, FTP clients, and file downloaders. The actor behind this malware is constantly maintaining it by adding new modules. One of the new modules that has been added to this malware is the capability to steal WiFi profiles.

AgentTesla was first seen in 2014, and has been frequently used by cybercriminals in various malicious campaigns since. During the months of March and April 2020, it was actively distributed through spam campaigns in different formats, such as ZIP, CAB, MSI, IMG files, and Office documents.

Newer variants of AgentTesla seen in the wild have the capability to collect information about a victim's WiFi profile, possibly to use it as a way to spread onto other machines. In this blog, we review how this new feature works.

The variant we analyzed was written in .Net. It has an executable embedded as an image resource, which is extracted and executed at run-time (Figure 1).

This executable (ReZer0V2) also has a resource that is encrypted. After doing several anti-debugging, anti-sandboxing, and anti-virtualization checks, the executable decrypts and injects the content of the resource into itself (Figure 2).

The second payload (owEKjMRYkIfjPazjphIDdRoPePVNoulgd) is the main component of AgentTesla that steals credentials from browsers, FTP clients, wireless profiles, and more (Figure 3). The sample is heavily obfuscated to make the analysis more difficult for researchers.

To collect wireless profile credentials, a new “netsh” process is created by passing “wlan show profile” as argument (Figure 4). Available WiFi names are then extracted by applying a regex: “All User Profile * :  (?<profile>.*)”, on the stdout output of the process.

In the next step for each wireless profile, the following command is executed to extract the profile’s credential: “netsh wlan show profile PRPFILENAME key=clear” (Figure 5).

All the strings used by the malware are encrypted and are decrypted by Rijndael symmetric encryption algorithm in the “<Module>.\u200E” function. This function receives a number as an input and generates three byte arrays containing input to be decrypted, key and IV (Figure 6).

Note: If the final list has less than three elements, it won’t generate a SMTP message. If everything checks out, a message is finally sent via smtp.yandex.com, with SSL enabled (Figure 9):

The following diagram shows the whole process explained above from extraction of first payload from the image resource to exfiltration of the stolen information over SMTP:

Since AgentTesla added the WiFi-stealing feature, we believe the threat actors may be considering using WiFi as a mechanism for spread, similar to what was observed with Emotet. Another possibility is using the WiFi profile to set the stage for future attacks.

Either way, Malwarebytes users were already protected from this new variant of AgentTesla through our real-time protection technology.