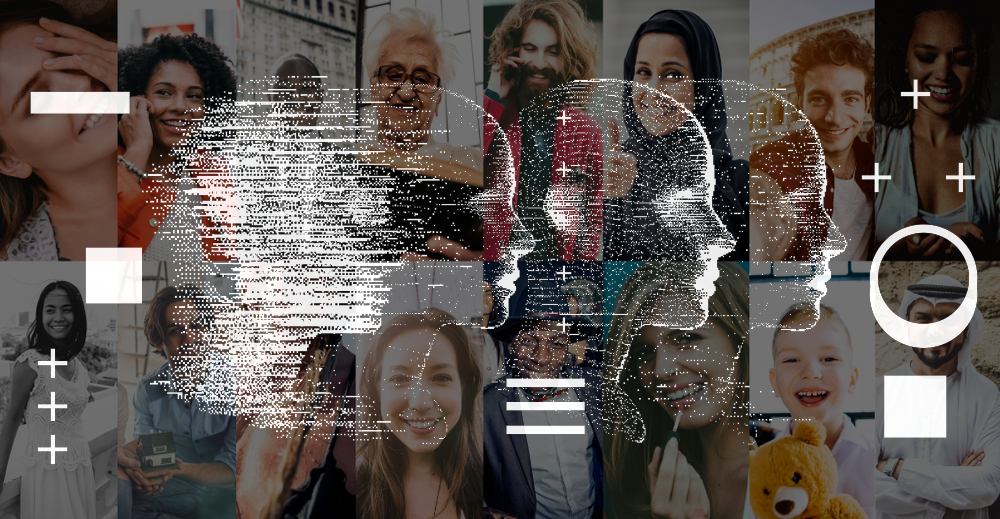 Deepfake ransomware is a mighty combination that several security experts fear would happen soon. But what is it exactly? Is it deepfake with a ransomware twist? Or ransomware with a sprinkling of deepfake tech?

While many countries are beginning to ease up on their respective pandemic lock downs—which, in turn, also means that everyone will soon ease into a life that is not quite post-COVID-19—we find ourselves once more on the cusp of change, an outlook that makes some feel anxious and others hopeful.

But for forward-looking security experts, there are some futures they dread and, frankly, would rather un-see. This is because, in the underground market and forums, there is sustained interest in ransomware and the surprisingly cheap offerings of deepfake services to match every cyber miscreant’s campaign of choice. Mash them together and what do you have? Deepfake ransomware.

News about ransomware continues to be relevant, especially for businesses, its consistent targets. It seems that organizations of all sizes cannot cope, especially now that perimeters have been essentially decimated by remote work. And if you have been paying attention about how cybercrime gangs operate, they don’t keep using the same malicious tools for long. Most of the time, these tools evolve in time and with the crime.

So can you imagine a world where deepfake ransomware is a thing?

"Deepfake ransomware"? Never heard of it.

Granted that this compound word is quite new, the two terms it’s made of are not. But for the sake of review, let's look at each of these terms so we can get an idea of how they could be related and why they could present a frightening future in cybercrime.

Deepfakes are the manipulation of media, may they be still images and/or videos accompanied by voice, using artificial intelligence (AI), resulting in a believable composite that is challenging to the naked eye and/or software. We’ve touched on the topic of deepfakes in several of our articles here on the Labs blog, including the possibility of such technology being used in scam campaigns.

Ransomware, on the other hand, is malware that holds the victim’s files hostage, either by encrypting important files or locking victims out of certain computer features to prevent them from performing remediation steps, until a ransom is paid.

Combining these two suggests that deepfake tech can be used in ransomware campaigns or vice versa. This is feasible, albeit a bit of a mindbender. To help us understand the concept behind this weird intermarriage, several experts in the field have given us examples of how this concept may look like in practice.

To the best of our knowledge, the term "deepfake ransomware" was first publicly coined by Paul Andrei Bricman, though he opted with a slightly different construction. A student at the University of Groningen specializing in AI and co-founder of not-for-profit REAL (Registrul Educațional Alternativ), he went with the portmanteau "RansomFake" instead, declaring it "the lovechild of ransomware and deepfake."

Bricman defined RansomFake as "a type of malicious software that automatically generates fake video, which shows the victim performing an incriminatory or intimate action and threatens to distribute it unless a ransom is paid." Bricman goes on to suggest that the threat actor behind such a campaign would offer up their targets the option to permanently delete the video file after payment is received.

If something like this can be automated, you can bet that more bad actors with little to no background in programming will take interest in such a technology. In a recent report from Trend Micro, it is revealed that there is great interest in how deepfakes could be used for sextortion (or what they call "eWhoring") or for bypassing authentication protocols that rely on image verification when using certain sites, such as dating sites.

This report also considers deepfake ransomware an emerging threat because it takes extortion-based ransomware to the next level. The scenario they presented is like Bricman's: threat actor scrapes videos and voice samples of their target from publicly available websites to create a deepfake video—but sprinkling in certain elements inspired from ransomware, such as a countdown timer that lasts for 24-48 hours.

Deepfake ransomware could also happen this way: A threat actor creates deepfake video of their target. Takes screenshots of this video and, pretending to be a legitimate contact of their target, sends them the screenshots and a link to the supposed video that they can watch themselves if they are in doubt.

Curious and perhaps half-convinced, half-scared, the target then clicks the link, gets redirected to the short clip of themselves in a compromising state and all the while, ransomware is being downloaded onto their system. Or, the link may not lead to a purported video after all but to the auto-downloading and execution of a ransomware file. Remember that deepfakes cannot just manipulate videos and voices but still images as well.

This is not an unlikely scenario. In fact, some ransomware threat actor(s) already used a similar tactic back in 2015.

Thankfully, this level of extortion hasn’t been seen in the wild (yet). Nonetheless, the potential for this campaign to destroy a target’s reputation is exceedingly high. It doesn’t really matter whether a video of someone is real or doctored to look real. As humans, we tend to believe what we see, because if you can’t trust your own eyes, what can you trust?

I’m not going to be a likely target, am I?

Never assume you’re not a target. Those who do—individuals, groups, and organizations alike—eventually find themselves at the receiving end of an attack. Worse—they’re not prepared for it. It’s always better to be safe now than sorry in the end.

Is there a way to protect against deepfake ransomware?

For this particular campaign, patching software for vulnerability holes is not needed—although you should be doing this religiously anyway.

A way to counter deepfake ransomware is at the beginning: Do not give cybercriminals the material they need to create something destructive and hold you responsible for. By this we mean watch what you post on social media in general: selfies, group pictures, TikTok videos, and other images are all up for grabs. You should think long and hard about who you’re sharing your content with and where.

Do an audit of your current photos and videos online and who has access to them. Weed out public-facing photos as much as you can or set them to be viewed by certain groups in your pool of contacts. If they’re not photos you posted yourself, simply un-tag yourself, or ask your contact to take them down.

Many call this process of "tidying up" data detoxing, and indeed, it is one of the handful of steps to keep your digital footprint as minimal as possible. This is not only good for your privacy but also for your pocket and sanity.

If you want to read more, Mozilla wrote about it not so long ago here.

When it comes to dealing with messages from people within your network, whether you personally know them or not, if you have other means to reach out to them other than social media platform, do so to verify two things: [a] Are they the person you’re really talking to?, and [b] If they are, did they actually send you those private messages about a purported video of you floating around the web that they found somewhere?

Furthermore, always be suspect of links, especially those purportedly sent by someone you know. Here’s the thing: people are less likely to believe a stranger who is just “being nice” than someone they may know personally and is concerned about them. Cybercriminals know this, too. And they will do whatever they can to make you believe the scammery they’re attempting to pull on you.