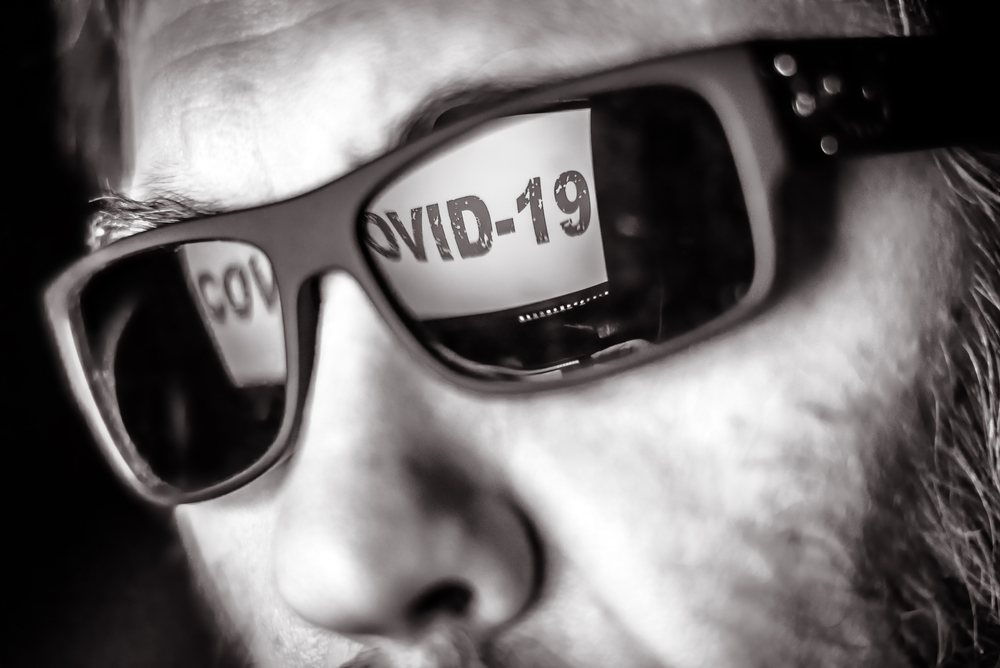 The pandemic has had a ripple effect on all facets of life—even the criminal. A new report looks at how the dark web has changed post COVID.

Last year, credentials for PayPal, Facebook, and Airbnb were among the top goods on high demand in the dark web, aka the Internet's underground market. But due to the COVID-19 outbreak, with most of the worldwide population sheltering, working, and studying indoors, many facets of life have made a full 180-degree turn—including the criminal world.

Almost everything we do is not how we used to do it before, and this is true for public and private individuals, organizations, and governments. And it's certainly true within the dark web.

According to a recent report by Top10VPN.com, the most valuable data currently being peddled within the dark web are from services that bring about a little ease, relaxation, entertainment, and, admittedly, a little sanity for people sheltering in place.

Here are the findings

It’s no surprise to see a population on lockdown spending more time online than they normally would. And with nothing more important to do than keeping the house tidy, many have been busy binging on TV shows and movies, getting groceries delivered, and investing in mental health or learning something new. Because of this shift, data on these accounts fetches a high price tag on the dark web.

Data related to 72 percent of entries in the above table are noted as "New Item," which means that they were never traded last year, and yet, they command the highest price tags in the underground market today. This not only gives us an idea of how profound the shift is in the dark web, but also solidifies what we already know: cybercriminals follow the money. And if these sources happen to be low hanging fruits, even better.

Other data types continue to be on high demand during the pandemic. Below is a shortened list of items for sale on the dark web and how much they are worth on average.

More data on the dark web

Some points to ponder

Because there is an abundance of new hacked data being peddled in the underground, one might wonder if this is just because of the pandemic, and that such goods would eventually decrease their value—if not kill the market entirely—once a vaccine is found and life goes back to normal. So, we asked Simon Migliano, Head of Research at Top10VPN.com, and he thought that these accounts will continue to sell.

"The reality is that even if people do stop using services such as Instacart or Peloton as they return to picking up their own groceries or going to the gym, it’s unlikely that they will completely delete their accounts when they cancel their subscriptions," Migliano said, "This abandonment of unused accounts is an aspect of consumer behavior online commonly exploited by cybercriminals to harvest personal data."

Migliano also asserted that, if not for the pandemic, these peddled goods would have looked quite different. "Had there not been a pandemic, we would have seen many more travel brand accounts credentials for sale, such as for Uber, Expedia and JetBlue. I would also have expected to see a much greater range of online retail beyond Amazon and big box stores like Walmart."

Time to wise up on cybersecurity best practices

If you, dear reader, are worried about the data found for sale on the dark web or have accounts on any of these sites and services, it's a good idea to start taking computer security hygiene seriously. If you're not sure where to begin, here are some quick and helpful tips:

Now is as good a time as any always to start making a habit of practicing effective security methods, whether you are still sheltering at home or have ventured out into the world. Equip yourself with knowledge and common sense online behaviors, and you can protect against threats from the dark web or anywhere else.