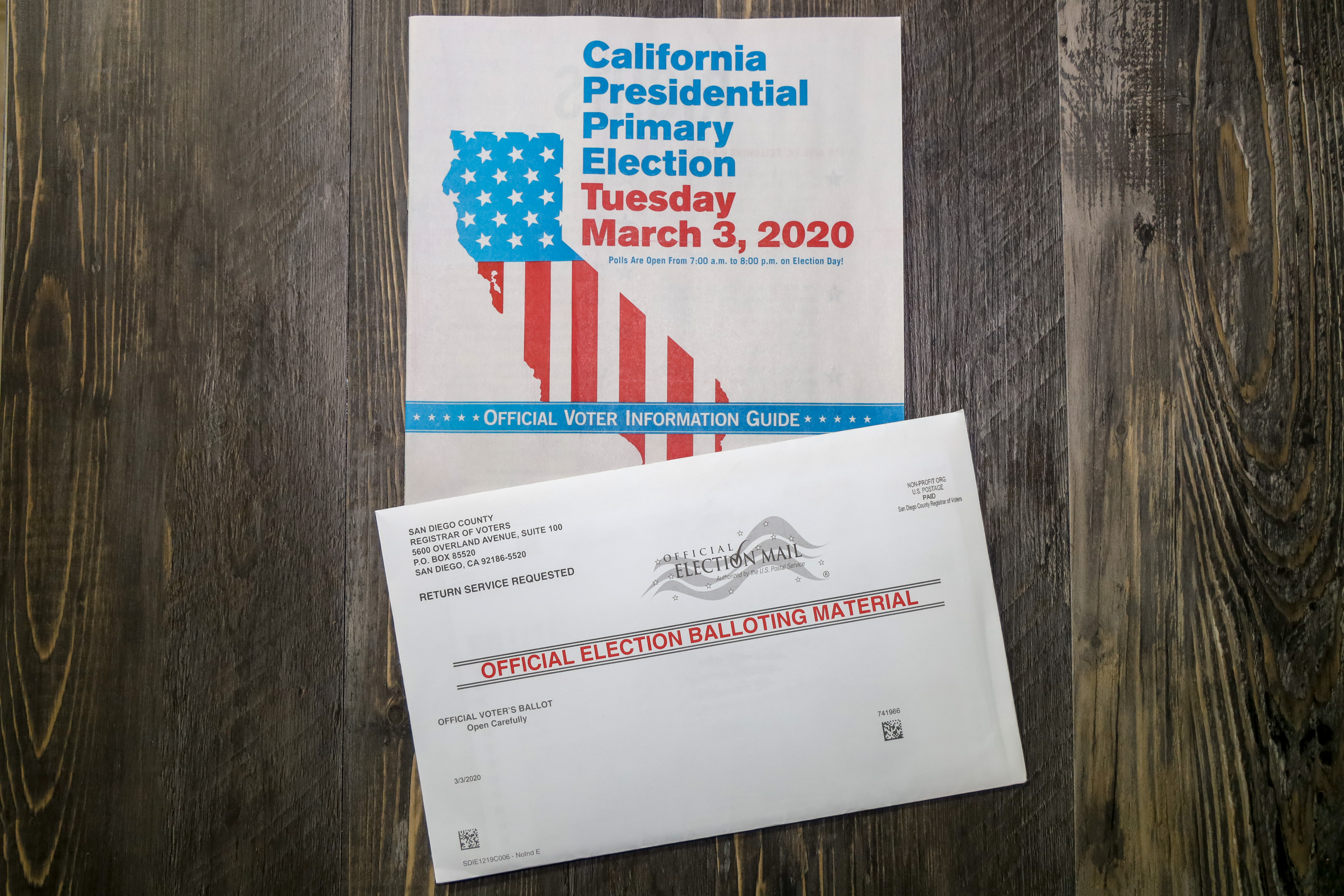 As of the morning of November 4, according to The Sacramento Bee, 56.1 percent of California voters said “Yes” to Prop 24. At that time, 65.3 percent of the state’s votes had been counted. Though far from a complete tally, the numbers proved advantageous enough for celebration for the “Yes on 24” campaign.

“With tonight’s historic passage of Prop 24, the California Privacy Rights Act, we are at the beginning of a journey that will profoundly shape the fabric of our society by redefining who is in control of our most personal information and putting consumers back in charge of their own data,” said Alastair Mactaggart, chair of Californians for Consumer Privacy and sponsor for Prop 24. “I’m looking forward to the work ahead and the next steps in implementing this law, including setting up a commission that is dedicated to protecting consumers online.”

Proposition 24 represented one of the rarer examples in data privacy law that split advocates in two. The typical roster of data privacy supporters in the state—including Electronic Frontier Foundation, ACLU of Northern California, Consumer Watchdog, Common Sense Media, Color of Change, and Oakland Privacy—divided themselves into three separate categories: Support, oppose, or neither.

The disagreement was well-founded. As we reported, while some groups praised Prop 24 because of its increased protections on data that could reveal race and ethnicity, other groups opposed the proposition because of new loopholes that could disproportionately harm minority communities.

Adding a potential sense of voter whiplash to the ballot proposition was that its biggest supporter and primary funder Mactaggart actually served as one of the lead architects on the very law that the proposition was trying to amend. Two years ago, after announcing an intention to bring a ballot proposition to Californians to better secure their data privacy rights, Mactaggart instead worked directly with California lawmakers to get a bill drafted, passed, and signed by then-governor Jerry Brown.

That law, called the California Consumer Privacy Act, barely went into effect in January of this year, and details on its enforcement and on how the public could assert their rights were released only this summer.

In the end, though, none of that drama appeared to matter much to California voters. With the passage of Prop 24, Californians can expect additional protections on what the proposition has defined as “sensitive personal information,” as well as the country’s first government agency established entirely to enforce a data privacy law.