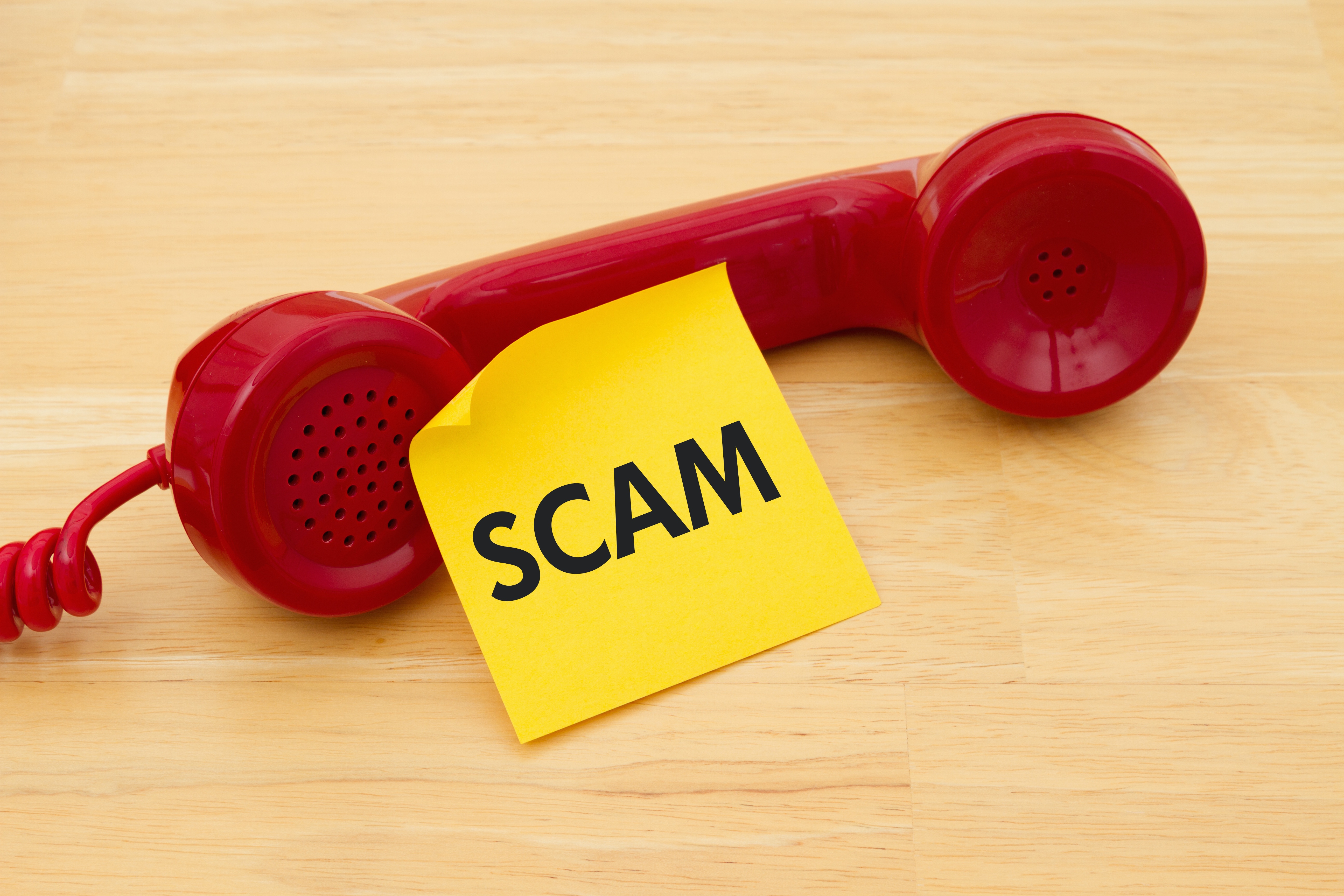 In the scam, an individual who used the name “Jenny” aggressively contacted potential MSP partners claiming to represent Malwarebytes. In one instance in New Zealand, “Jenny” repeatedly called an MSP from the following phone number:

According to one Malwarebytes customer who dealt with this rude scammer, “Jenny” repeatedly called their offices “10 to 20” times a day, each time asking to “speak to executives in our business.”

A quick Google search of the phone number shows that this is far from an isolated incident.

Dating back to last year, multiple individuals have reported difficult run-ins with the aggressive users behind this phone number. According to multiple forum posts of users reporting potential scam behavior from unknown phone numbers, the calls from this number are almost always the same.

The person making the call initially asks to speak to someone at the company—sometimes by name, sometimes by title—and only vaguely mentions the reason for the call. Several calls may take place in the span of one hour, and when asked to identify themselves by name, the caller sometimes gets angry and hangs up, or offers a “garbled” last name. Many forum posters also reported seeing the same caller ID when receiving the call:

Despite the many similarities, the company that the callers claim to represent almost always changes. Forum posters said that the callers have claimed to be from cybersecurity company Proofpoint, IT management and MSP software company ConnectWise, and even Intel.

As of last week, the callers added “Malwarebytes” to their faked personas.

Let’s be immediately clear. These calls are not coming from Malwarebytes, and our company will not engage with customers or potential customers in such scam-like, suspicious ways.

So, what’s actually going on here?

This is likely what’s called a “lead generation scam.” The first thing to understand about these scams is “lead generation” is a routine part of almost every single company’s marketing and sales operations. Companies often ask visitors to their website to fill out their contact information if they are interested in a certain product or program. As those visitors engage with the company and show a continued interest in a product, they become a “lead.”

A “lead generation scam” is when companies obtain leads through clandestine, untoward methods.

Last year, the US Federal Trade Commission sued a company for allegedly engaging in just this type of behavior. According to a lawsuit announced in April 2019, the company Day Pacer LLC had obtained individuals’ phone numbers from websites that allegedly offered assistance in finding jobs, securing unemployment benefits, gaining healthcare, or signing up for other types of assistance. Once Day Pacer had the information in hand, though, it used it to make “millions of illegal, unsolicited calls about educational programs,” the FTC said.

As for the current scam at hand, we think it’s similar, with an added twist.

While we cannot be sure whether the scammers themselves have already obtained a list of contact information from another resource online, there is a possibility that they are working for themselves to turn a profit. By repeatedly calling multiple businesses, these scammers might be trying to do some low-level corporate intelligence gathering. Once the scammers have called enough times and built up a list of internal leads from one company, they could take that information and try to sell it to that company’s competitors for a high price.

That motivation could also explain the rude, aggressive tactics. The callers don’t care if they strike out 100 times in a row, so long as they get enough people to divulge just enough basic information that they can turn around and try to sell it at a high price.

Be on the lookout for these types of scams, and stay safe out there, everyone.