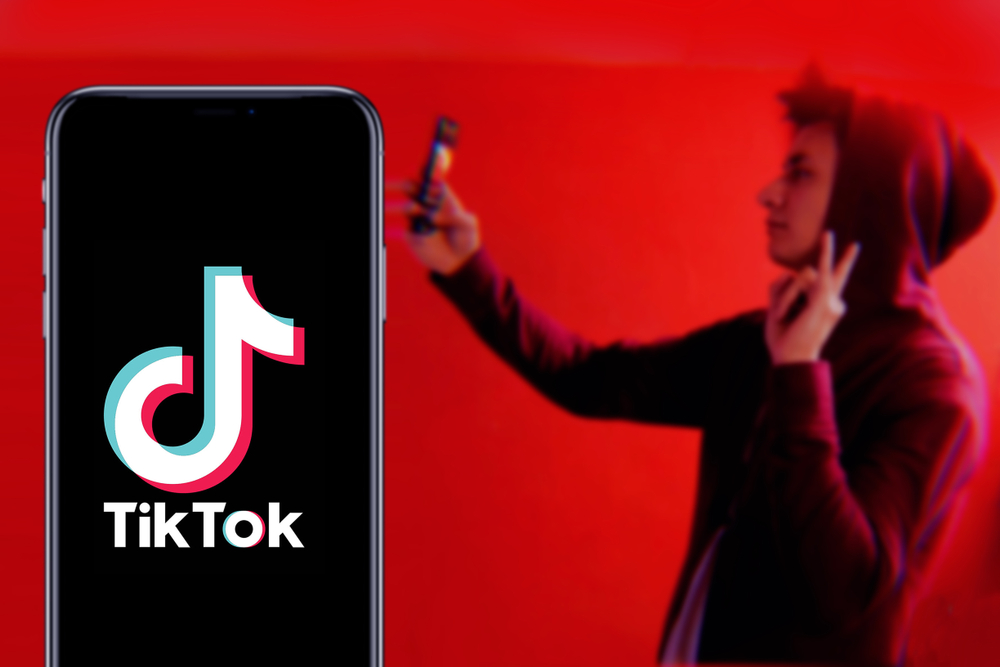 TikTok is becoming more popular with adults. We look at how this changes things for the kids, and what TikTok is doing about it.

TikTok, the now widely popular social media platform that allows users to create, share, and discover, amateur short clips—usually something akin to music videos—has been enjoying explosive growth since it appeared in 2017. Since then, it hasn’t stopped growing—more so during the current pandemic. Although the latest statistics continue to show that in the US the single biggest age group (32.5 percent, at the time of writing) is users between 10 and 19 years of age, older users (aged 25 to 34 years) in countries like China, Indonesia, Malaysia, Saudi Arabia, and the UAE are quickly overtaking their younger counterparts.

Suffice to say, we can no longer categorize TikTok as a "kids' app".

This, of course, further enforces the many concerns parents already have about the app. We’re not even talking about the possibilities of young children, tweens, and teens seeing dangerous challenges and trends, or pre-teens lip-synching to songs that make grown up eyes go wide, or watching some generally inappropriate content. We’re talking about potential predators befriending your child, cyberbullies who are capable of following targeted kids from one social media platform to another, and a stream of unrestricted content from users they don’t even follow, or aren’t even friends with.

Eric Han, TikTok’s Head of Safety in the US, announced last week that all registered accounts of users aged 13 to 15 years have been set to private. This means that people who want to follow those accounts need to be pre-approved first, before they can see a user’s videos. It's a way for TikTok to give tweens an opportunity to make informed choices about who they welcome into their account.

Furthermore, TikTok will be rolling out more changes and adjustments, such as:

Read: TikTok is being discouraged and the app may be banned

This isn't the first time TikTok has tried to prove that they're serious about making and implementing such changes for the benefit of their userbase. Here is a rundown of the social media platform’s security and privacy growth and challenges from a couple of years back.

Tools provided by social media platforms like TikTok can be helpful and useful. However, these companies can only do so much for their users. Parents and/or guardians should never expect their child’s favorite social network to do all the heavy lifting when it comes to keeping young users safe. More than anything, grown-ups should be more involved in their children’s digital lives. Not just as an observer, but by being an active participant in one form or another.

There is no substitute for educating yourself about social media. Look into the pros and cons of using it, and then educate your kids about it.

Tell them it’s okay to say "no", to not follow the herd, that although something may look fun and cool, to stop and think about it first before reacting (or doing).

Everything starts in the home. Choosing security and privacy is no different. You are their first line of defense, not those default settings. So, let’s take up that mantle, and be one.