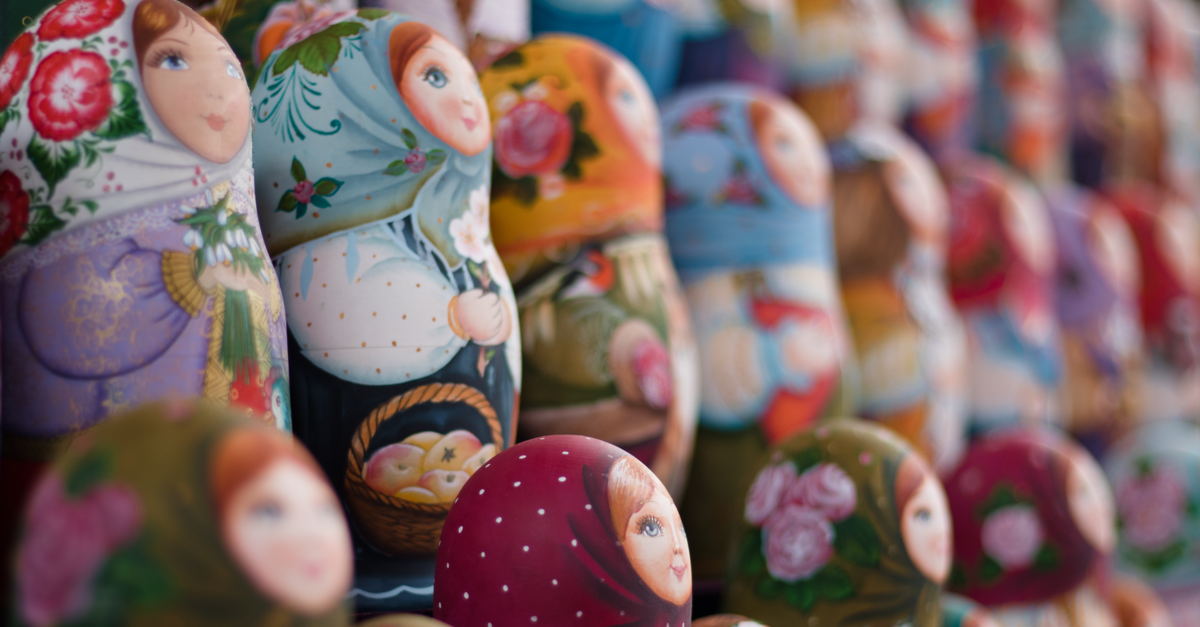 The Matryosh botnet goes after Android devices that have ADB enabled and uses them in orchestrated DDoS attacks.

Researchers at Netlab have discovered a new botnet that re-uses the Mirai framework to pull vulnerable Android devices into DDoS attacks.

The new botnet, which is called Matryosh, is named after the Russian nesting dolls because the encryption algorithm it uses, and the process of obtaining command and control (C2) are nested in layers. The botnet supports DDoS attacks using tcpraw, icmpecho, and udpplain attacks.

Like other botnets before it, Matryosh propagates via Android Debug Bridge (ADB), a diagnostic and debugging interface that uses port 5555. While ADB has a genuine use for developers, an internet-facing ADB also opens the way for remote attacks.

Unfortunately, some vendors are shipping Android devices with port 5555 open. This allows developers to communicate with devices remotely in order to control a device and execute commands, which is generally used for diagnostic and debugging purposes. But it also creates a backdoor for any other attackers that connect to this port.

ADB is a versatile command-line tool that lets you communicate with an Android device and facilitates a variety of device actions, such as installing and debugging apps. It also provides access to a shell that you can use to run a variety of commands on a device.

To make the potential disaster complete, ADB does not require authentication, meaning anybody can connect to a device running ADB to execute commands. In short, with ADB enabled, anybody can remotely connect to the device as root.

Matryosh is special in that it uses the encrypted Tor network to mask its malicious traffic. When Matryosh runs on an infected device, it decrypts a remote hostname and uses DNS TXT requests to obtain the Tor C2 server and proxy details. After that, Matryosh uses those details to establish a connection with C2 server, via the Tor proxy, to get its commands.

To perform the DDoS attacks the botnet supports tcpraw, icmpecho, and udpplain attacks. This means it is able to launch DDoS attacks via protocols like TCP, ICMP, and UDP.

How to disable ADB

Although ADB is turned off by default on most Android smartphones and tablets, some vendors do ship their devices with ADB enabled.

Keep your devices out of the botnets!