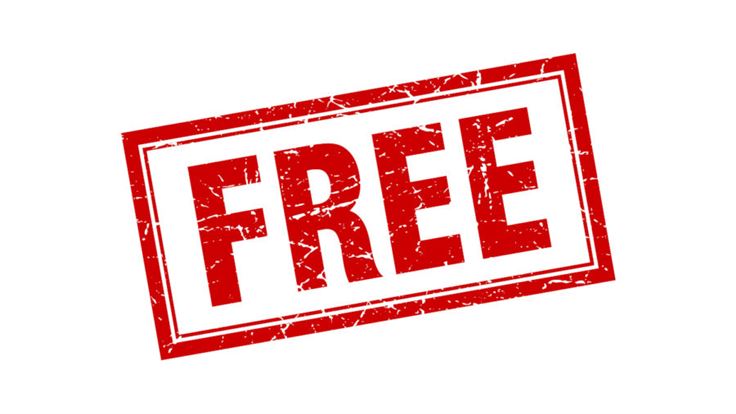 To pay, or not to pay? That is the VPN question

Should you pay for a VPN? We delve into the paid versus free VPN debate.

VPNs have been a subject of deliberation for a long time.

Is it even important to use one? I think the pandemic has made it clear that, yes, using a VPN is useful, even necessary, most especially for those working remotely.

But should you pay for it? Or would you rather settle for free?

We're going to take a look at free VPNs and paid VPNs in general. Mind you, we didn't recommend any brands. Instead, we paved a way to help you make an informed choice on which one to use. Let's face it, although the security- and privacy-conscious lean heavily into using paid VPN services, free VPN services—if we're going to be honest—also have their place.

But what exactly is free?

We think there are three kinds of "free" in the context of VPNs:

Why use a free VPN?

There are several reasons why someone might use a free VPN. And the most obvious one is to save money. Why pay for something when you can get it for free?

Someone can also reason that, although they heard that some free VPNs can be bad, not this VPN, because it was recommended by a friend, a neighbor, or a tech-savvy colleague who knows what they’re talking about.

At times, internet users use free VPNs because they may have no choice. Some institutions, such as universities and non-profit organizations, provide free VPNs for members to use.

The most important thing to remember when choosing a VPN is that it effectively becomes your Internet Service Provider (ISP). You are hiding your traffic from everyone else by pushing it through the VPN. So you had better trust your VPN provider a lot.

So, the key questions to ask about a free VPN are: Why is it free, and how is it paid for? And, if somebody else is paying for your VPN, what are they getting in return?

A widespread problem one may encounter with genuinely free VPNs is resource constraint. This may be deliberate, in the hope you'll upgrade to a paid service, or just a side effect of using an under-funded service.

The problem with mystery free VPNs, is the possibility of your internet activity being monetised, either by recording it for sale, or by tampering with it (by injecting ads, for example). When we took a look at free mobile VPNs last year, we concluded that many of them have problems and they are generally not safe to use.

Speaking of data recording and storage, there's a population of internet users who have accepted the fact that one way or another, their activity and data are being recorded. This becomes another reason for them to use free VPNs, in the belief that even paid providers cannot guarantee that they won't keep records about how their users use their service. For many, this is perhaps the make-or-break factor when weighing the odds. Why pay for privacy when it’s not genuinely offered by the VPN providers, free or paid?

If you understand who's paying for your free VPN and why, we think it’s alright to use a free VPN service. It's perhaps most suitable for occasional and light VPN users. They may consider the many limitations normally offered by free VPNs as not problems at all. In fact, they may willingly accept these limitations.

A light VPN user typically would like to protect their data when occasionally using public hotspots, such as in a restaurant, hotel lobby, public park, mall, or coffee shop. They would also like to temporarily visit a website that is normally geo-blocked when accessed in the user’s current location.

Keep in mind that even if you trust your VPN, you should keep your cybersecurity senses about you. A VPN over a public Wi-Fi protects your traffic from snooping and manipulation, but it doesn’t protected you from all possible online threats, nothing does. So, it’s still important to practice good internet safety habits while on the go with your mobile device.

Why pay for your VPN?

To get our money's worth, we need to know where our money goes.

In the case of VPNs, the really good ones boast of speed, unfettered connections, unlimited data, multiple server connection options, a high level of privacy—factors that a great majority of free VPN service providers can’t compete with.

When it comes to price, free will always come on top, of course. But contrary to what many people think or expect from commercial VPNs, the majority of which are based on a monthly subscription scheme, the must-haves they offer are actually quite affordable. Depending on the kind of package that is on offer, you can expect to dish out as little as $1.99 USD/month (£1.40/month). The most expensive package we’ve seen so far amounts to $12.99 USD/month (£9.17/month), and it’s still not bad value.

Incidentally, several VPN providers accept cryptocurrency as payment for their services although this is not yet a fully accepted form of payment. This is handy for anyone who’d like to take their privacy journey a bit further.

To date, accepted cryptocurrencies are Bitcoin, Ethereum, and Ripple.

As you may already know, a paid premium VPN does more than just hide your true location and enable you to watch Netflix from countries where it’s normally unavailable. Here’s a high-level breakdown of what they offer and see if they are, indeed, worth our $13 dollars a month:

We’ve weighed the odds. Now what?

Running a VPN is an expensive business and we think that "you get what we pay for" is—for the most part—true. But truth be told, there are exceptions to this. At the end of the day, it all boils down to how you want to use a VPN and how you want your VPN to work for you.

If you’re looking for free, we recommend you choose a brand that has a freemium model that lets you access a basic service for free in the hope you'll upgrade—the “free-for-a-while” and honest free options. It’s better to go this route than risk inviting the very thing that threatens your privacy and security.