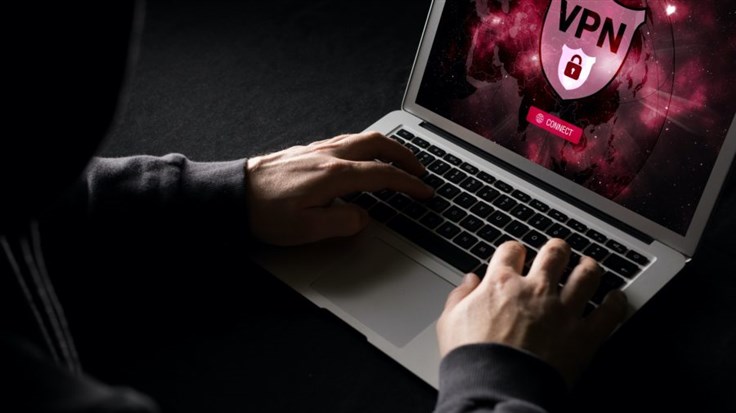 We cut through some popular misunderstandings about VPNs.

Virtual Private Networks (VPNs) are popular but often misunderstood. There are many misconceptions about them—misconceptions that may be stopping people from adding a useful layer to their security and privacy defenses.

So, let’s do some myth busting.

1. VPNs are for illegal activity

Some people think that VPNs are only useful for doing things like torrenting, accessing geo-locked content, or getting around work/school/government firewalls. While they certainly are used for those activities, that doesn’t mean that's all they're good for or that everyone who uses a VPN is planning to do something illegal or immoral with it.

As awareness of corporate surveillance and criminal hacking has grown, so have concerns about personal privacy. Many people believe that it should be their choice when and how they give up some of their privacy, and don’t want prying eyes on their normal, legitimate behavior. A VPN gives them more control over what they share and with who, and a little less  to worry about.

Some people think they don't need a mobile VPN because their carrier looks after their security, or has a lot to say about privacy.

While it is true that carriers and ISPs have a secure telecom infrastructure because they are bound by law to do so, many ISPs have shown they are also very interested in tracking their subscribers and profiting off their data. Even though it feels like you’re protected behind that special IP address that is automatically assigned to you by the ISP when you take up the service, your ISP can, themselves, see exactly:

Using a VPN shifts your trust from your ISP to your VPN provider, so you can choose to use your carrier's secure telecom infrastructure without giving your carrier access to your browsing data.

3. VPNs will slow down my internet connection

Since a VPN sends your network traffic on a bit of detour it has to travel further than it would without a VPN. Technically that means your traffic is slower, but that doesn’t necessary mean it has to be noticeably slower. Most VPN providers offer you the choice to choose a server near you, which makes the detour smaller.

Also, encrypting and decrypting data takes time. However, there is a benefit to using a next-gen VPN with modern encryption compared to older VPNs. The technology has improved over the years and VPNs have become faster and more efficient.

Many streaming sites and apps don't like it when you use a VPN to watch their content and some just outright ban it (because they have an obligation to lock certain content based on region), which leaves some people believing they have to choose between privacy or entertainment.

Now, if getting around locked content is not your main purpose for using a VPN, simply look for one that offers a bypass feature, otherwise known as a split tunnel. This basically tells your VPN that certain apps get a pass and can connect without being encrypted, thus “splitting” the tunnel into TWO–one that is private and one that is not.

So, you can have your banking app running, shielded by your VPN, and watch Netflix.

5. VPNs are for geeks and power users

While this may have been true in the past, VPNs have become easier to use over the years. With the introduction of paid VPNs, vendors have taken it upon themselves to lower prices and improve quality, and to make their products easier to use.

You should expect a straightforward installation process and intuitive functionality that makes using a VPN just as easy as checking your mail or browsing social media (safely).