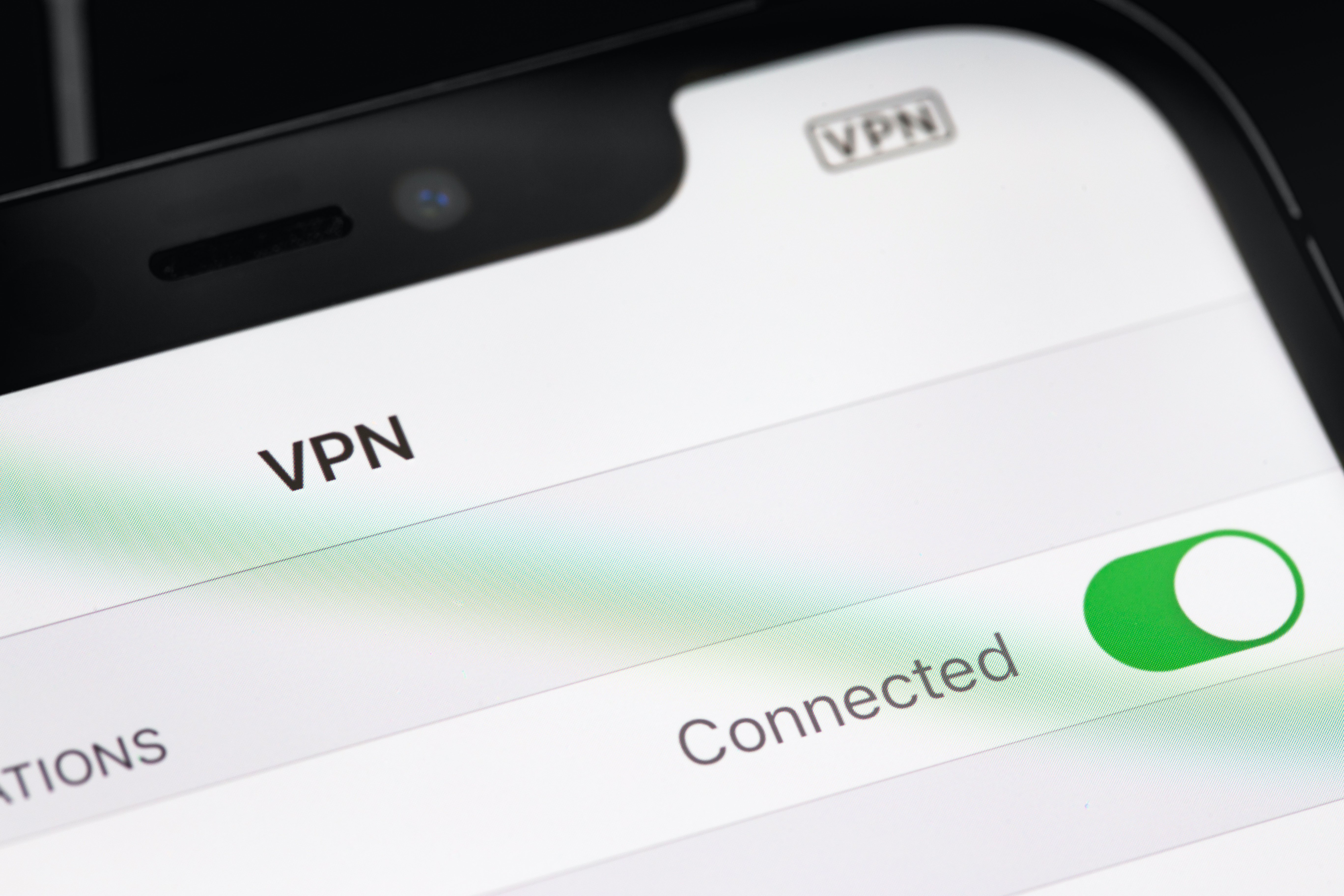 The one reason your iPhone needs a VPN

If there’s one reason users need to use a VPN with their iPhones, it’s this: A VPN can protect you where Apple cannot.

For years, Apple has marketed its iPhone as the more secure, more private option when compared to other smart phones, which do not, by default, include an end-to-end encrypted messaging app, warn users repeatedly about app location requests, or provide a privacy-forward Single Sign-On feature.

But, while Apple has taken several, commendable steps into protecting users, the company’s reach only goes so far, which means that it alone cannot stop threat actors from snooping on users’ unencrypted web traffic, poorly configured apps from leaking user data to rogue WiFi networks, or mobile phone carriers from selling user data to make money.

For those problems, iPhone users would greatly benefit from using a Virtual Private Network (VPN). A VPN creates an encrypted "tunnel" between your phone and somebody you trust, such as the company you work for, or your VPN provider. Your phone traffic is routed through the tunnel, where it's protected from surveillance, before joining the internet.

Using a VPN on an iPhone can bolster the overall privacy and security that users have come to expect from the Cupertino-based phone maker, which has literally gone to court to fight back against efforts to downgrade its mobile operating system’s security.

If there’s one reason users need to use a VPN with their iPhones, it’s this: A VPN can protect where Apple cannot. Below are a list of reasons why you need a VPN on your Apple iPhone:

The Internet is a complex place, with countless servers hosting trillions of web pages, visited by billions of machines every day. When you use the Internet, there are some safeguards in place for protecting your online activity, but those safeguards are incomplete and they aren't the work of Apple. Expecting Apple to protect all of your Internet traffic is like expecting Ford to make safer highways.

Because of this, when you use an iPhone to browse online, you could still be vulnerable to threat actors snooping on your Internet traffic when you use a public WiFi network, like when working at a café, staying at a hotel, or waiting for a flight at the airport.

Using a VPN on your phone can protect you against those attacks, in exactly the same way it would if you were browsing the web on your laptop or desktop machine. You get the same security and the same privacy boosts, no matter the device. This is crucial because, as users begin to spend more time navigating the Internet on their phones, they are spending more time connecting to it from untrusted environments, over somebody else's WiFi.

The good news for Internet users is that there is a long-standing effort to encrypt the entirety of the web. But although great strides have been made in the last decade, it’s important to remember that the Internet today is not yet reliably private or secure. Whilst lots of web pages are served over HTTPS (the secure form of HTTP) many are not, and most DNS lookups—which reveal the names of the websites you're visiting—are vulnerable to snooping.

The better news is that, until the entirety of the web is encrypted, a VPN will fill in the gaps and provide much of the security online that Apple can’t control. Remember, the iPhone’s security can only go so far.

Encrypting your iPhone’s web activity while browsing online is good, but realistically, many of your iPhone apps are connecting to the Internet on a near round-the-clock basis, crunching data in the Cloud, and refreshing in the background to check for notifications and updates. Just because these connections aren’t happening through a browser doesn’t mean that threat actors are any less interested in it.

In fact, the vulnerabilities of many poorly configured apps are likely too many to count. Time after time, studies of different types of apps have shown too many are either missing the encryption necessary to protect you, or that it exists in a weak, flawed or broken state. And, most alarmingly, there is no way for users to tell the good apps from the bad ones without specialist knowledge and equipment.

Just like the web, there is only so much that Apple can do to protect you from apps that communicate insecurely. But, again, a VPN can help plug the gaps in your apps' encryption by wrapping it all in a protective tunnel.

VPNs stop your carrier from monetizing your data

Protecting your Internet activity from eavesdropping doesn’t just defang threat actors, it also prevents your mobile service carrier from making an extra buck at your expense of your privacy. At least in the United States, mobile service carriers like Verizon, AT&T, and T-Mobile can look at your Internet activity—including what you look at, what apps you’ve downloaded, and how you interact with certain services— and then bundle that activity into profiles that it can then sell for advertising purposes.

If this sounds wrong to you, you’re not alone. And if you think that mobile carriers wouldn't abuse your data, think again. Last year, the US Federal Communications Commission announced a collective $200 million in fines against Verizon, AT&T, Sprint, and T-Mobile for those companies’ sale of user location data without users' consent.

By now, it should be clear that using a VPN with an iPhone isn’t futile, or redundant, or useless. In fact, it’s a great way to bolster your security and your privacy.