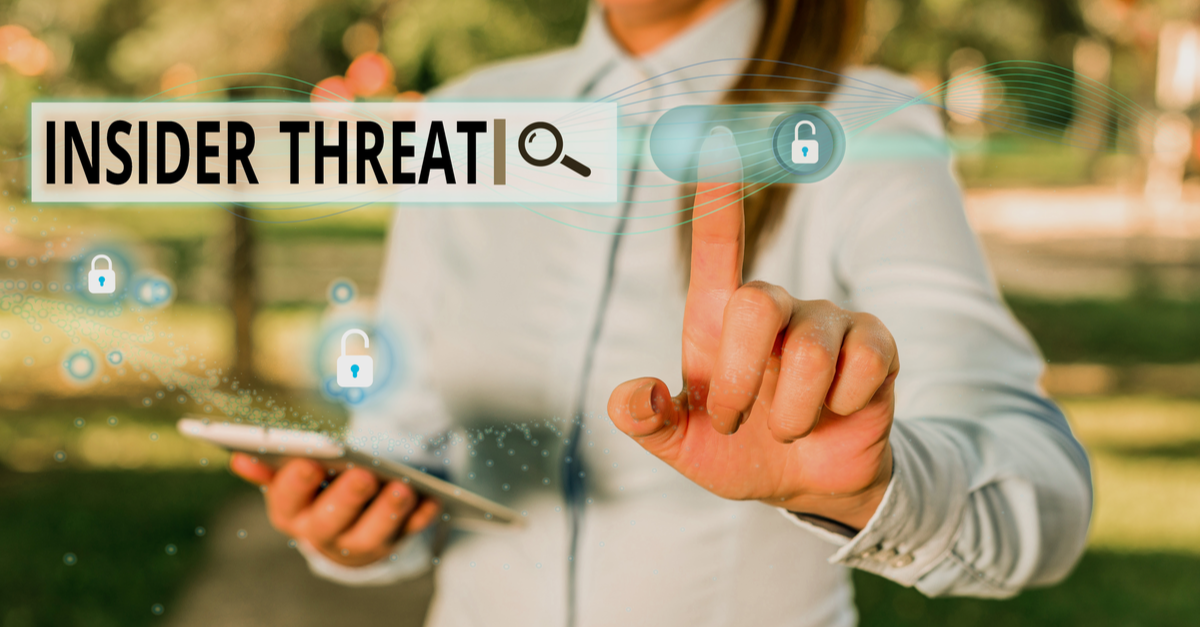 When contractors attack: two years in jail for vengeful IT admin

An IT contractor has been handed a two year jail term after he deleted over 80% of his client's Microsoft Office 365 accounts.

An IT contractor working for an IT consultancy company took it upon himself to perform an act of revenge against the firm he worked at, after they complained about his performance. The charge he faced was breaking into the network of a company in Carlsbad, California. And it got him two years in prison.

Deepanshu Kher was helping a client to transition to a Microsoft Office 365 environment. But apparently the client company was so displeased with Kher’s performance that they complained about it to the consultancy company that despatched him. As a consequence, Kher got laid off and went back to India.

Some two months later, once he was outside of the US, Kher decided to infiltrate the California firm's servers and deleted over 80% of employee Microsoft Office 365 accounts.

As employees were suddenly unable to access emails, contacts, calendars, stored documents, as well as Microsoft's Virtual Teams remote management platform, they were unable to do their jobs. It took the company two days to get back in full swing. But all kinds of IT-related issues persisted for three more months after the cyberattack.

The company informed the FBI about the incident and it wasn’t all that hard to figure out who the culprit was. Unaware of the outstanding warrant for his arrest, Kher was arrested while flying from India to the US. US District Court Judge Marilyn Huff charged Kher with intentional damage to a protected computer, a crime which can lead to up to 10 years in prison and a $250,000 fine.

The CERT Definition of an insider threat is:

“Insider Threat - the potential for an individual who has or had authorized access to an organization's assets to use their access, either maliciously or unintentionally, to act in a way that could negatively affect the organization.”

Kher did have credentialed access to the network and the Office 365 environment as part of his job, and he certainly acted in a way that negatively affected the company. So we see this as an insider threat, even though he was no longer working for the victim.

While cybersecurity education and awareness are initiatives that every organization must invest in, there are times when these are simply not enough. Such initiatives may decrease the likelihood of accidental insider incidents, but not for negligence-based incidents, professional insiders, or other sophisticated attack campaigns. Organizations must implement controls and use software to minimize insider threat incidents.

Controls keep an organization’s system, network, and assets safe. They also minimize the risk of insider threats. Below are some controls organizations may want to consider adopting:

The last two points in particular could have helped prevent this incident. Both the consultancy company, and the victim, could have looked at this, or taken steps when they realised that Kher was unhappy about being laid off. But often when two entities are supposed to do something, they expect the other to do it. With the end result that neither did.

This was not a worst-case scenario. The contractor had access to one specific, albeit vital, part of the organization. I’m sure you can imagine someone in your organization that can do a lot more harm than that if they wanted to. Remember that when your roads part in the future. If they no longer work for you, they should not have access to your network.