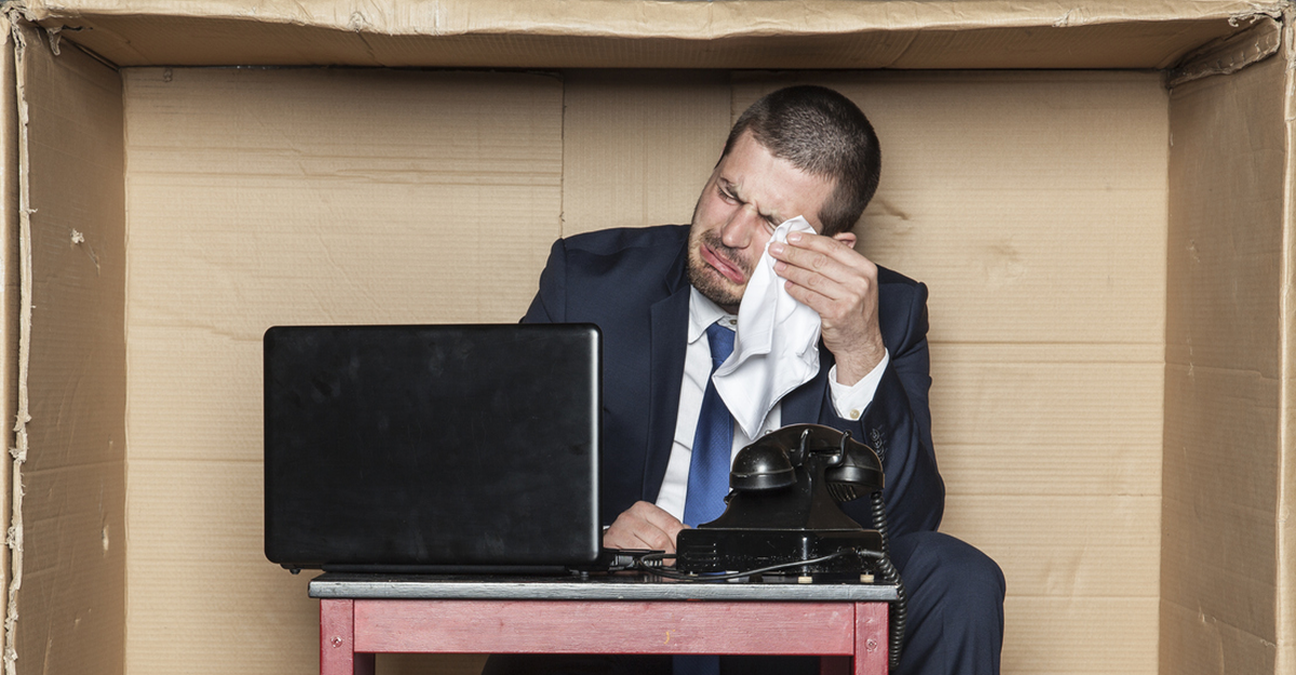 A set of memory allocation vulnerabilities, dubbed BadAlloc, has been found in a massive number of IoT and OT devices.

The Cybersecurity and Infrastructure Security Agency (CISA) has published advisory ICSA-21-119-04 about vulnerabilities found in multiple real-time operating systems (RTOS) and supporting libraries. Those operating systems and libraries are widely used in smart, Internet-connected "things". The number of affected devices could be enormous.

As is the fashion these days, the collection of vulnerabilities has been given a name: BadAlloc. CISA has assigned a vulnerability score of 9.8 out of a maximum of 10 for the BadAlloc vulnerabilities and has urged organizations to address these issues as soon as possible.

The vulnerabilities included in BadAlloc

Where does the name BadAlloc come from?

Heap is the name for a region of a process’ memory which is used to store dynamic variables. If these get written to the wrong place, an attacker could input malicious data, which if it is not validated, could allow an attacker to perform remote code execution, or crash the affected system.

In the programming language C++, bad_alloc is the type of the object thrown as exceptions by the allocation functions to report failure to allocate storage. So, this may have been the inspiration for the name.

Which devices are affected?

This is a long list and some of these, in turn, represent a lot of different devices:

Microsoft worked with all the affected vendors in collaboration with the US Department of Homeland Security (DHS) to coordinate the investigation and release of updates.

For now, we have not seen any indications of these vulnerabilities being exploited, but given the amount of available targets, you can be sure exploits are being sought. Unlike computers, Internet-connected devices can be difficult, or even impossible to update. Because of that, mitigating against these issues could be extremely important for years to come.

In the CISA advisory you can find a list (under 4. Mitigations) which shows the updates that are available. The agency advises users to take the following defensive measures, to minimize the risk of exploitation:

...we recognize that patching IoT/OT devices can be complex. For devices that cannot be patched immediately, we recommend mitigating controls such as: reducing the attack surface by minimizing or eliminating exposure of vulnerable devices to the internet; implementing network security monitoring to detect behavioral indicators of compromise; and strengthening network segmentation to protect critical assets, as described in the mitigations section at the end of this blog post.