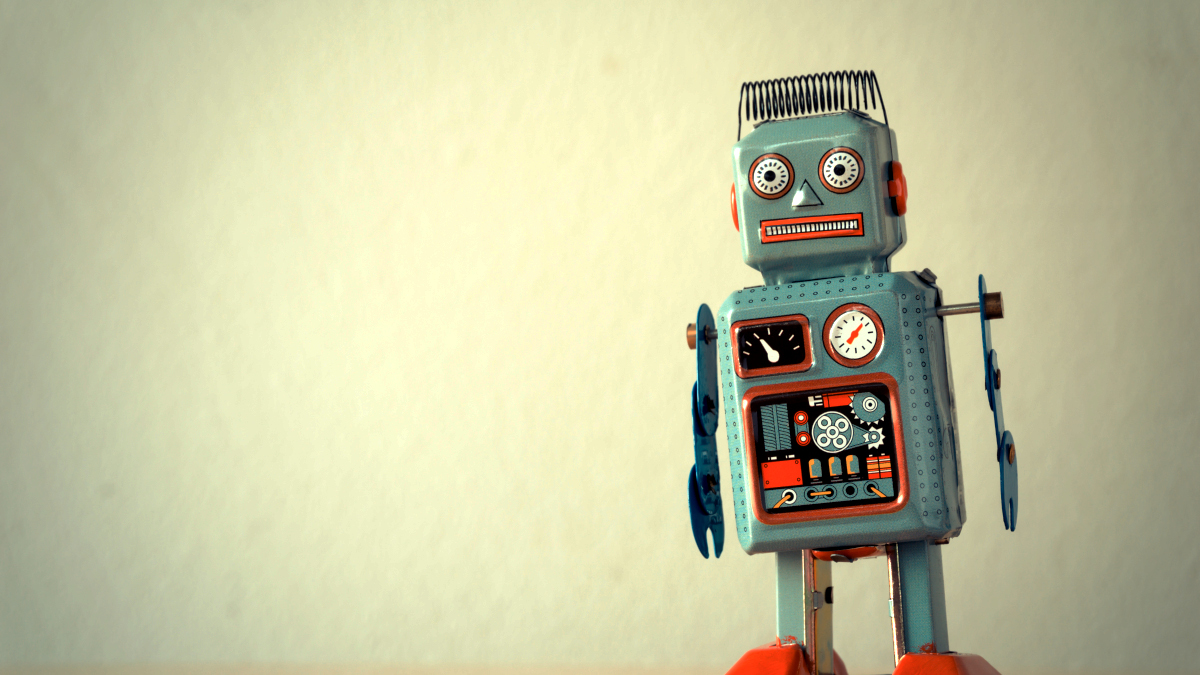 Fired by algorithm: The future's here and it's a robot wearing a white collar

A Bloomberg investigation has revealed that Amazon Flex drivers are being evaluated, and in some cases fired, by algorithms.

Black Mirror meets 1984. Imagine that your employer uses a bot to keep track of your “production level.” And when this bot finds that you are an under-performer it fires off a contract-termination mail. Does this sound like the world you live in? Unfortunately, for some people it is.

Amazon.com has used algorithms for many years to manage the millions of third-party merchants on its online marketplace. In those years many sellers have been booted for selling counterfeit goods and jacking up prices. Which makes sense, when it’s justified. But who do you argue with if the deciding party is a bot?

Now, according to an investigation by Bloomberg, Amazon is dealing with its Flex drivers in the same way. Flex drivers are "gig" workers who handle packages that haven't made it on to an Amazon van but need to be de delivered the same day.

So, being fired by a bot is not something that we want to warn you about because it might happen in the future. It already happens. As we have reported before, many employers find it necessary to spy on their workforce, especially now that working from home (WFH) is at discussion. Should we continue to work from home now that it looks like offices are slowly opening up again in many countries? Can we find some middle ground now that we have found out that WFH works much better than we expected? By now many organizations have the tools and infrastructure in place to allow WFH where and when possible. Do workers even want to continue working from home? I imagine many will be happy to return to the office even if they won’t say it out loud. Does being monitored, be it at home or in the office, make any of this easier?

So, what does workflow tracking have to do with bots firing real people? Well, in Amazon’s case the algorithm received information about the times the drivers were active, how many deliveries they made in that time, and whether delivered packages fell victim to theft by so-called "porch pirates". These numbers were crunched into a rating for each individual driver. One too many bad ratings and the driver could expect to get the mail that told them their services were no longer needed.

Bloomberg interviewed 15 Flex drivers, including four who say they were wrongly terminated, as well as former Amazon managers who say the largely automated system is insufficiently aware of the challenges drivers face every day.

Blame the method, not the bot

Some will argue that computers are heartless machines, and they are right. But what about the managers that leave this kind of decisions to the machines? Are they hiding behind the decision the algorithm made because they are not brave enough to make those decisions themselves? Or is hiring and firing such a legal minefield that it's easier to leave it to an algorithm?

It’s not even the blind trust in the algorithm that is infuriating. It's the shrug when such a life-changing decision is left to a machine. And how would management be able to find out whether there are flaws in the algorithm without thorough investigations? According to Bloomberg, many Amazon Flex drivers did not take their dispute to arbitration because of a $200 fee and little expectation of success. In doing that they may also have denied the algorithm the kind of "false positive" data it would need in order to improve.

In several business functions, such as marketing and distribution, artificial intelligence (AI) has been able to speed up processes and provide decision-makers with reliable insights. In my opinion that describes how this should work. The algorithm can produce all the numbers it wants and a human decision maker can assess whether there is a reason to talk to the employee that seems to be performing below par. Find out what is going on. What is the reason for the lack of results? Discuss how performance can be brought back to a satisfactory level. Have a conversation that empowers the employee. Research has shown that when employees feel empowered at work, this results in stronger job performance, job satisfaction, and commitment to the organization. That sounds a lot better than getting caught up in arbitration cases.

Former Amazon managers who spoke to Bloomberg accuse their old employer of knowing that delegating work to algorithms would lead to mistakes and damaging headlines. Instead, they say, Amazon decided it was cheaper to trust the algorithms than pay people to investigate mistaken firings, so long as the drivers could be replaced easily.

Those that get fired by the bot and did take the trouble to challenge their poor ratings say they got automated responses. At least, they were unable to tell if they were communicating with real people. According to Bloomberg, a former employee at a driver support call center claims dozens of part-time seasonal workers with little training were overseeing issues for millions of drivers.

Amazon has automated its human-resources operation more than most companies. Maybe these are teething troubles, or maybe they overdid it. What's certain is that, whether it's at Amazon or elsewhere, the use of algorithms to make decisions that have a big impact on people’s lives is making headway. Before we go any further into turning Black Mirror from a work of fiction to a documentary series, it may be wise to think about how impactful we will allow these decisions to be, and whether there are any red lines we shouldn't cross.