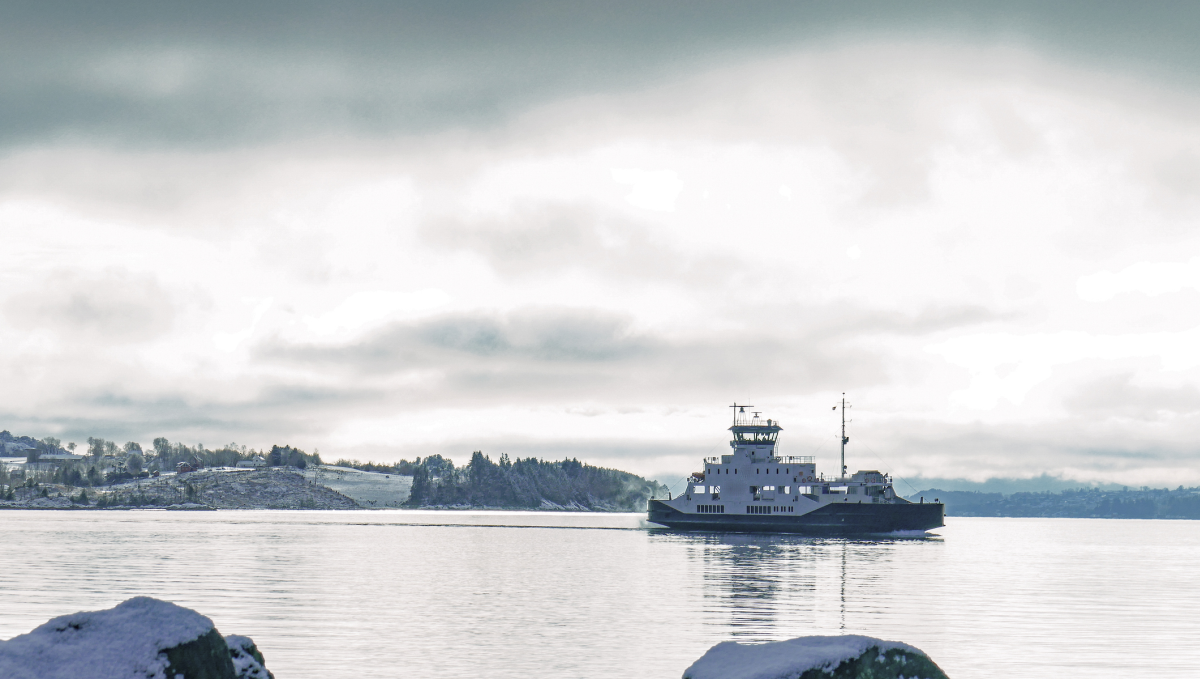 Steamship Authority answers question: Who's the next ransomware victim?

Steamship Authority, a ferry service to the islands near Massachusetts, is the latest ransomware victim in logistics.

After the attacks on Colonial Pipeline and JBS, many may have been wondering, as we did, what the next ransomware headline was going to be.

Well, here it is—another victim in the vital infrastructure of transport and logistics, although this time the impact may be less brutal.

In a tweet, the company informed customers that while they were working through the consequences of the cyberattack, all ferries are operating at this time. They are keeping customers informed by posting the ferry schedules on their social media channels.

Which does not mean that it’s all business as usual. There is limited access to credit card systems at some terminal and parking locations but, to avoid delays, cash is likely the best option for ticketing and parking. Customers are currently unable to book or change vehicle reservations online or by phone. Existing vehicle reservations will be honored at Authority terminals, and rescheduling and cancellation fees will be waived.

The timing for the attack is painfully accurate as this marks the start of season where tourists start to visit this region and where a peak in traffic is to be expected.

The Steamship Authority tweeted that it is working internally, as well as with federal, state and local authorities, to determine the extent and origin of the attack. Since this is an ongoing investigation it is unlikely that the authorities will share any information about the type or possible origin of the attack. But we will keep you informed if we should learn more.

Recovery from a ransomware attack can be a long and expensive process, even if the victim decides to pay the ransom. It can take weeks to months to get the server infrastructure back up and running. If the possibility to make new bookings stays offline it will only take so long before the number of existing bookings starts to dwindle. We can only hope that the Steamship Authority manages to get back into an operational state as soon as possible. Getting stuck on one of the islands is not the worst thing one could imagine, but it’s different if you didn't necessarily plan it.