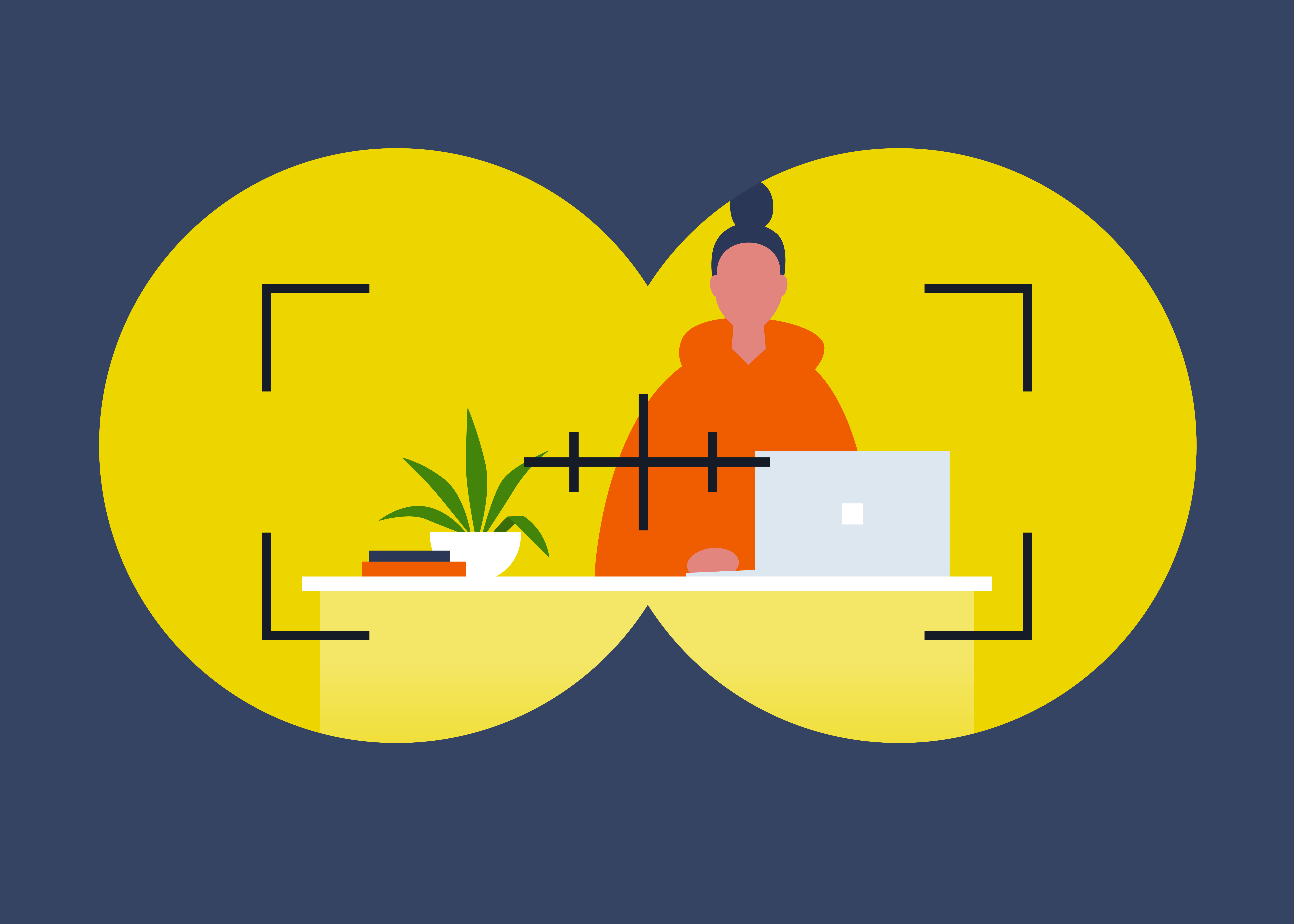 Working from home? You're probably being spied on

Workplace surveillance is on the rise, and employers should expect pushback from their employees, according to a new survey.

One year ago, as countless employees settled into new routines for working from home (WFH), a Reddit user shared a video online of a strange contraption: A wire coat hanger bent out of shape, one side gripping an external USB mouse, the other side latched onto an oscillating fan. As the fan swished left and then right, so, too, did the USB mouse.

What was the point? The device, the Reddit user suggested, was a low-tech defense against workplace surveillance.

This laughable attempt to subvert digital workplace monitoring was a bit of a joke, but the video spotlighted an unfortunate reality facing WFH employees today. Rather than being trusted to accomplish their jobs out of physical view, a startling number of employees are being tracked and measured through privacy-invasive software which can surveil their web browsing habits, track their app usage, monitor their screen time—periodically capturing screen images—and even transcribe their phone calls.

The fascination with digital workplace surveillance software—sometimes called “bossware”—is increasing, according to a recent survey funded by ExpressVPN, in collaboration with Pollfish. Of the 2,000 employers surveyed, 57 percent “implemented employee monitoring software in the past six months.” Of those that had not deployed such software, 59 percent said they were “very or somewhat likely” to do so in the future.

But employers should caution themselves against likely pushback, as employees in the survey repeatedly expressed contempt for the tools and the behavior it enabled.

“It’s micro-management,” said one anonymous survey respondent, according to the key highlight report from ExpressVPN. “As long as my productivity is acceptable and my work is getting done, it shouldn’t matter how I pass the time while waiting for an active job to pick up.”

Employers can't feign ignorance about this, either. According to the the ExpressVPN survey, while 78 percent of employers admitted to using employee monitoring software to track their employees, even more—83 percent—believe there are "ethical concerns" with that type of software.

In the first months of the COVID-19 pandemic, as thousands of companies shifted to WFH models, a certain panic arose regarding potential, lowered productivity. The combination of removing workers from a potentially collaborative in-office environment, expecting them to simultaneously tackle childcare and work, and hoping they can manage the stress of a global pandemic, often led corporate leaders to believe that their employees’ productivity would slow to a crawl.

Those concerns, it appears, led to increased demand for digital workplace surveillance software.

According to reporting from Wired in October of last year:

“As working from home has flourished, so too has employee monitoring software. Programs such as Time Doctor, ActivTrak, Teramind and the dystopian-sounding StaffCop have all seen huge upticks in demand. Remote teams are now watched through their webcams via always-on video services like Sneek. In the office-free world, bosses can now clandestinely scan screenshots, login times and keystrokes at will to ensure their workforce is keeping its focus and productivity.”

The sentiments of employers captured in the ExpressVPN survey sound similar. As the survey authors wrote, “the biggest driver behind employers’ growing interest in surveillance is their uncertainty and unease about the status of their company and whether employees are doing what needs to be done to maintain overall business performance.”

That showed up in the data with the following numbers:

And when Malwarebytes Labs asked 200 managers, directors, and C-suite executives in IT and cybersecurity roles across the United States about their biggest struggles with shifting to a WFH model, only 2.5 percent said they experienced “significantly lower” productivity.

The data is not there, but that does not seem to matter for the managers who are making the decision to surveil their employees. Instead, the decisions seem to be carried on intangible unease. In fact, according to the ExpressVPN survey, 69 percent of employers said they “feel uneasy about remote work because they can’t observe employees in person”

Well, what are the employees feeling?

When employees know they are being surveilled, they do not just dislike it. They consider it damaging to their relationship with the employers.

Further, 59 percent of employees reported feeling “stress and/or anxiety about their employer surveilling their online activity.” The reasons for that stress vary—from 41 percent wondering “whether they’re being watched” to 36 percent feeling “pressure to work longer hours in general. But, critically, 20 percent of employees said they “feel dehumanized as a result of workplace surveillance.”

These are heavy terms, and employers should recognize that when their employees begin to feel like this, they have a strong chance of losing them. According to the survey results, 54 percent of employees said “they’d be likely to quit if their employer and/or boss implement surveillance measures.”

But for the employees who will not quit, the picture is not any brighter. Instead, employers will likely find themselves fighting against employees who are subversively rolling out anti-surveillance measures that they either look up online or devise themselves (need we remember the Reddit user’s renegade partnership between their home fan and their USB mouse?). According to the survey, 31 percent of employees who know they are surveilled said they use “anti-surveillance software,” and 25 percent “researched hacks to fake online activity.”

Surprisingly, almost half of surveilled employees—49 percent—said they “pretended to be online while actually doing non-work activities.”

This is the pushback that employers can expect for voluntarily wrecking their employees’ trust. Remember, many employees reported feeling resentment about being surveilled. It stands to reason that an employee who resents their employer will have little qualms about tricking them, wasting their time, and half-assing it until they can find a new job.

After all, what’s the point of putting in professional work if you won’t be treated like a professional? The popularity on Reddit alone isn’t worth it.