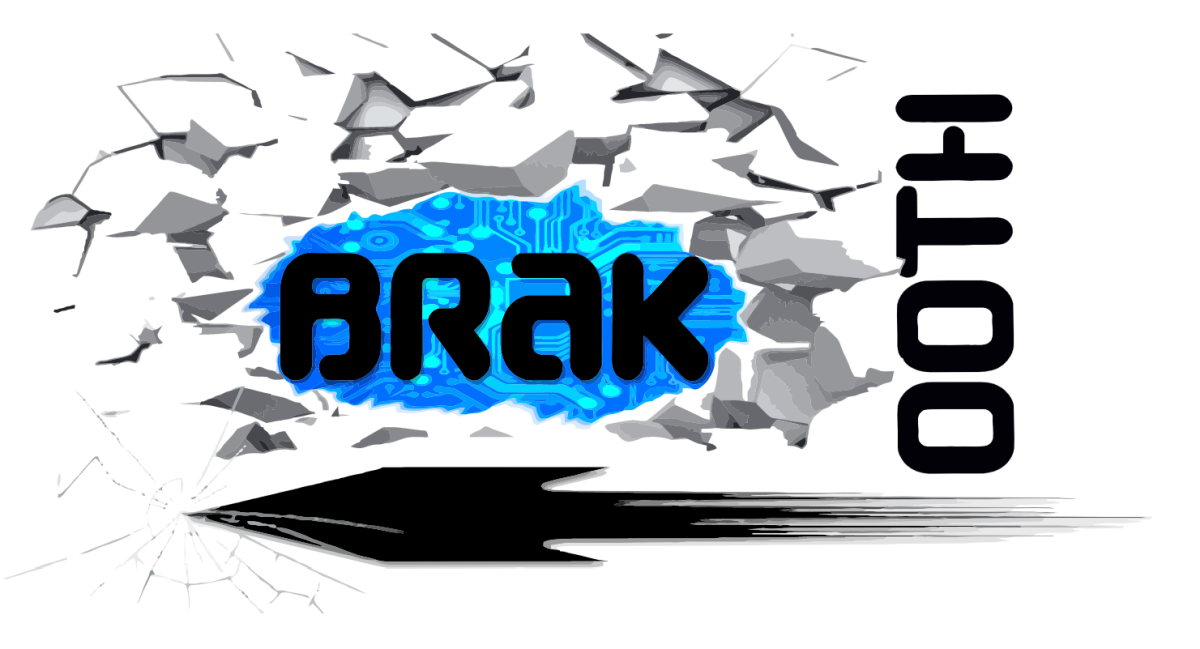 Researchers have disclosed a set of 16 Bluetooth vulnerabilities that potentially affect billions of devices.

Security researchers have revealed details about a set of 16 vulnerabilities that impact the Bluetooth software stack that ships with System-on-Chip (SoC) boards from several popular vendors. The same group of researchers disclosed the SweynTooth vulnerabilities in February 2020. They decided to dub this set of vulnerabilities BrakTooth.

However, the researchers say they only examined the Bluetooth software libraries for 13 SoC boards from 11 vendors. However, looking further, they found that the same Bluetooth firmware was most likely used inside more than 1,400 chipsets, used as the base for a wide range of devices, such as laptops, smartphones, industrial equipment, and many types of smart “Internet of Things” devices.

It needs to be said that the impact is not the same for every type of device. Some can be crashed  by sending specially crafted LMP packets, which can be cured with a simple restart. Others can allow a remote attacker to run malicious code on vulnerable devices via Bluetooth Link Manager Protocol (LMP) packets—the protocol Bluetooth uses to set up and configure links to other devices.

Researchers believe the number of affected devices could be in the billions.

Full technical details and explanations for all 16 vulnerabilities can be found on the dedicated BrakTooth website where they are numbered V1 – V16 along with the associated CVEs. The researchers claim that all 11 vendors were notified about these security issues months ago (more than 90 days), well before they published their findings.

Expressif (pdf), Infineon, and Bluetrum have released patches. Despite having received the necessary information, the other vendors acknowledged the researchers’ findings but could not confirm a definite release date for a security patch, citing internal investigations into how each of the BrakTooth bugs impacted their software stacks and product portfolios. Texas Instruments said they would not be addressing the flaws impacting their chipsets.

Publicly disclosed computer security flaws are listed in the Common Vulnerabilities and Exposures (CVE) database. Its goal is to make it easier to share data across separate vulnerability capabilities (tools, databases, and services). The most serious vulnerability in BrakTooth has been listed under CVE-2021-28139, which allows attackers in radio range to trigger arbitrary code execution with a specially crafted payload.

While CVE-2021-28139 was tested and found to affect smart devices and industrial equipment built on Espressif Systems’ ESP32 SoC boards, the issue may impact many of the other 1,400 commercial products that are likely to have reused the same Bluetooth software stack.

The researchers emphasize the lack of basic tests in Bluetooth certification to validate the security of Bluetooth Low Energy (BLE) devices. The BrakTooth family of vulnerabilities revisits and reasserts this issue in the case of the older, but yet heavily used Bluetooth classic (BR/EDR) protocol implementations.

The advice to install patches and query your vendor about patches that are not (yet) available will not come as a surprise. We would also advise users to disable Bluetooth on devices that do not need it. This way you can prevent attackers from sending you malformed LMP packets. Since BrakTooth is based on the Bluetooth Classic protocol, an adversary would have to be in the radio range of the target to execute the attacks. So, in a safe environment Bluetooth can be enabled.