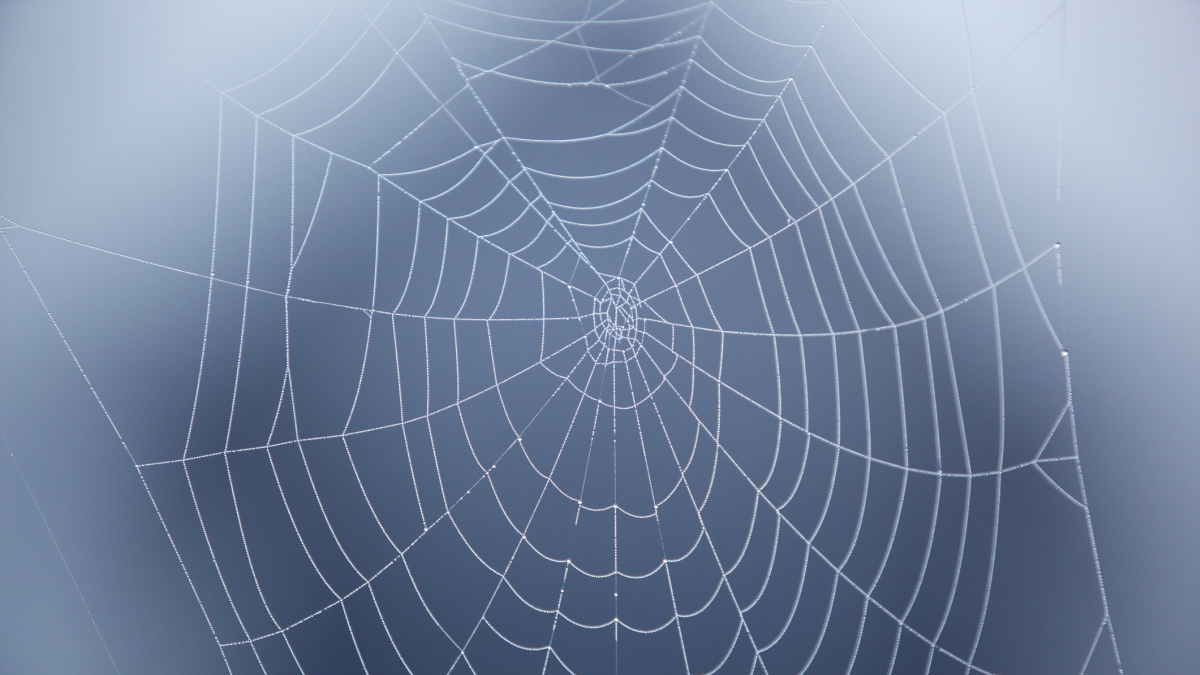 FoggyWeb, analysis of a Nobelium backdoor

FoggyWeb is a highly targeted backdoor that is in use by the Nobellium group targeting Active Directory Federation Services servers.

Microsoft's Threat Intelligence Center has been analyzing a custom-built backdoor that has been used by the Nobelium group since April 2021.

Nobelium is the name given to the threat actor behind the attacks against SolarWinds, the Sunburst backdoor, TEARDROP malware, GoldMax malware, and other related components.

The backdoor that aims to steal the configuration database of a server has been dubbed FoggyWeb by Microsoft.

As we've seen in previous cases, Nobelium uses various methods to steal credentials with the objective of gaining administrator level access to Active Directory Federation Services (AD FS) servers. Once this level of access has been accomplished, FoggyWeb is one of the tools that allows the attackers to gain persistence and deploy further malware.

FoggyWeb is a very targeted backdoor that is capable of exfiltrating information from an affected Active Directory Federation Services (AD FS) server. To establish persistence and enable further compromise it drops two files on the server. That action requires administrator privileges in the first place, so this backdoor builds on an earlier established compromise or stolen credentials.

One of the two files that are initially dropped uses the DLL search order hijacking technique to gain persistence. All Windows systems use a common method to look for required dynamic-link libraries (DLLs) to load into a program. They all use the same search order to find a DLL. The first two locations in an environment that use the SafeDllSearchMode are:

So, the file %WinDir%\ADFS\version.dll is dropped in the ADFS directory to make sure it gets loaded before the legitimate version.dll located in %WinDir%\System32\.

What it actually does for all the 17 functions is exactly the same:

Basically, it adds one extra step to the original execution process, which is designed to run the second file that was dropped on the affected server: C:\Windows\SystemResources\Windows.Data.TimeZones\pris\Windows.Data.TimeZones.zh-PH.pri. This file is the encrypted backdoor that gets decrypted and executed by the malicious version.dll.

When loaded, this acts as the actual backdoor. It starts an HTTP listener that listens for specific HTTP GET and POST requests. In this way it can be used to communicate with a C2 server and to retrieve the token-signing certificate of the compromised AD FS server and other files and information. For a much more detailed analysis of the decrypted backdoor we advise reading the full Microsoft blog.

Microsoft provided some advice to server administrators that could help harden and secure AD FS deployments:

Please read the Microsoft blog for a full list of IOCs.