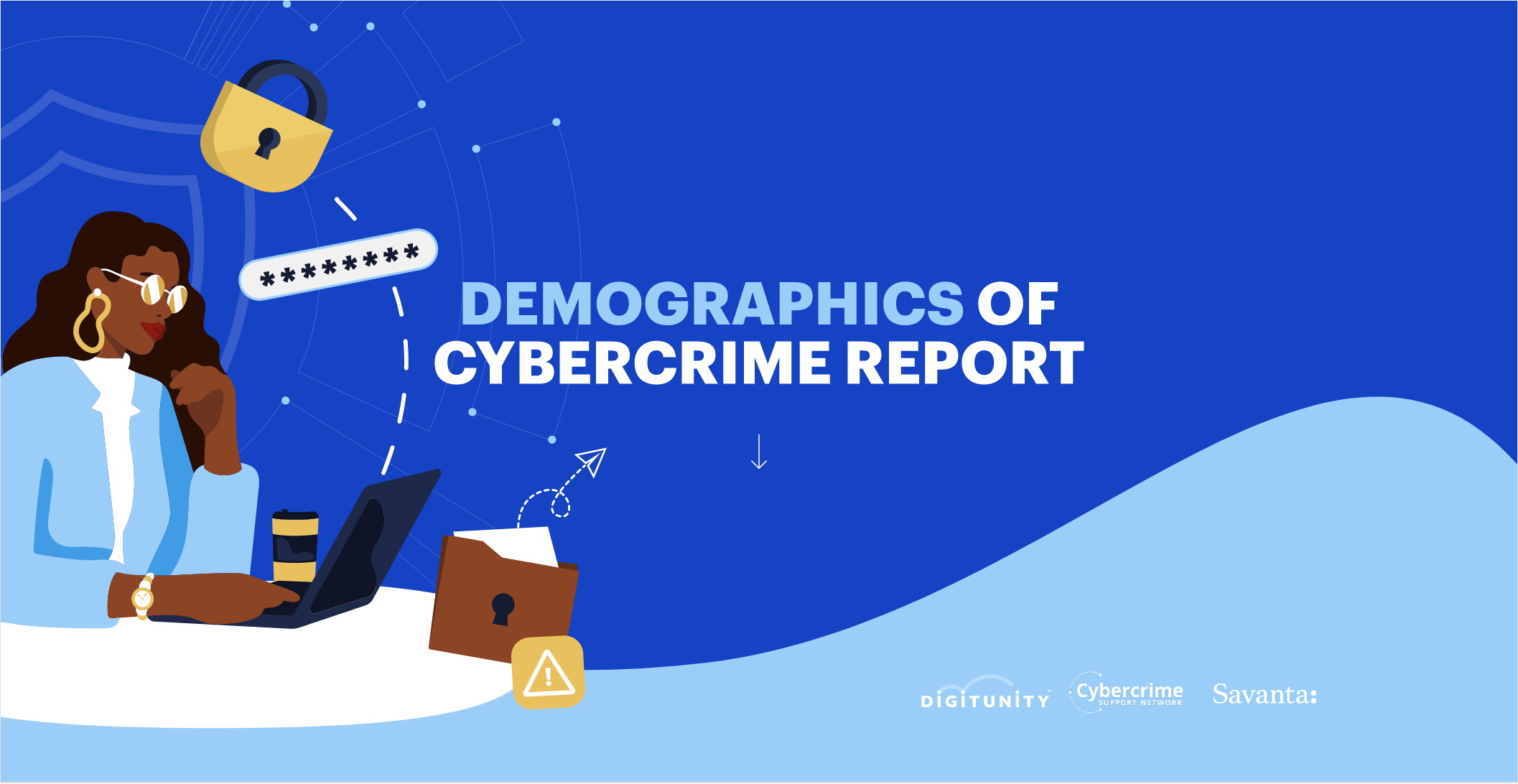 The Internet is neither safe or private for many who use it every day, as revealed in the Malwarebytes "Demographics of Cybercrime" report.

If the Internet was as safe and as private as it is essential for everyday life—increasingly required for job applications, bank transfers, doctor’s appointments, and filing taxes—then we’d likely have fewer online scams, better privacy protections, smaller data breaches, and a lower overall risk of individual cybercrimes that can wreak havoc on a person’s life.

Importantly, if the Internet were to achieve such a promise, then everyone, no matter their gender, race, income level, education, or age, could feel as safe and as private online as they deserve.

But according to the latest research by Malwarebytes, this is far from the case. Not only do a large number of people feel neither safe or private on the Internet, but many groups, including women, teenagers, and those who are Black, Indigenous, or People of Color (BIPOC), feel less private and safe than their counterparts. Some of these populations said they suffered more frequent cyberattacks, more recent cyberattacks, and were more substantially stressed by the cyberattacks themselves.

In comparison, those who felt safer and sometimes more private online had higher incomes, higher levels of education, and higher familiarity with cybersecurity tools, such as antivirus products, VPNs, and password managers.

These are the latest findings in our “Demographics of Cybercrime” report, presented in partnership with Digitunity, a nationally recognized non-profit dedicated to eliminating the technology gap, and Cybercrime Support Network, whose non-profit mission is to serve individuals and small businesses impacted by cybercrime throughout the country.

In our report, we discovered that a collection of discrepancies—higher rates of social media hacking against younger generations, higher rates of identity theft against BIPOC consumers, lower rates of cybersecurity familiarity by women—coalesced into one, unfortunate truth: The Internet is not equal for everyone online, and because of it, not everyone trusts the Internet the same way.

These feelings could sometimes be traced to the data itself. Women were twice as likely as men to say their identity was stolen because of earlier, physical theft of their wallet or purse. Teenagers were, perhaps understandably, twice as likely as those aged 65 and up to have their social media accounts hacked. And BIPOC consumers were the least likely of all groups to avoid any financial damage due to a cybercrime attack. Making matters worse, when BIPOC consumers did lose money, they lost more money on average than White consumers ($1,709 compared to $1,578).

The good news is that we can collectively improve the Internet experiences of everyone.

In our research, we found a clear trend between cybersecurity familiarity and feelings of safety online. As familiarity increased, so, too, did feelings of safety. But for the single tool that can most likely help consumers handle online threats like malware and malicious websites—which is antivirus protection—respondents showed a concerning lack of comfort. A full 21 percent of respondents—a little more than one in five—were neither “familiar” or “very familiar” with antivirus tools, and just 67 percent of all respondents said they used antivirus products themselves. Those trends are even worse for women, teenagers, and BIPOC individuals.

Clearly, the cybersecurity community can help. We have the tools and the expertise. With the findings from our report, we also have the knowledge that not every community is comfortable enough with our products to use them. It is on us to increase awareness and to build and deliver products that are accessible to every population.

The Internet can be a better place. It’s up to us to help make that happen.