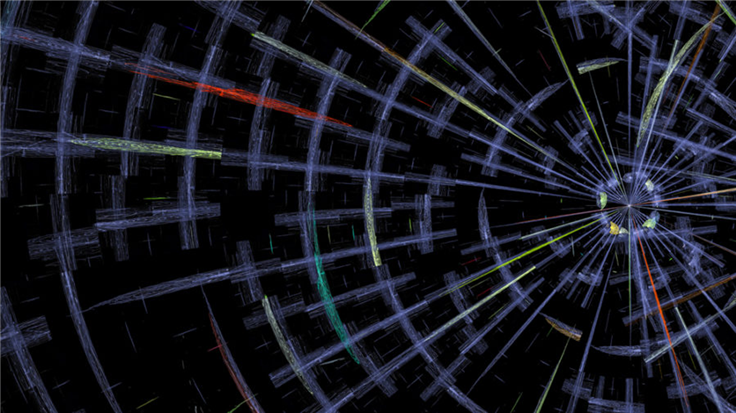 How is the Dark Web different from the regular internet? We unravel a few misconceptions to bring you closer to the truth.

Maybe it’s a good idea to clear up some of the misconceptions about the Dark Web for those that are not in the know. That should tell you a lot about what it really is.

Well, it’s not as much separate, but sites on the Deep Web are harder to find as the Deep Web is an unindexed part of the internet. Actually, the indexed part of the Web, which is the part that can be found by robots, is only a small fraction of the entire web. It is hard to tell how big the Dark Web is, since, again, it is unindexed. Estimates say that only 5% of the Web is easily accessible and searchable to the general public. Many other sites can only be visited if you have a direct URL.

Only criminals use the Dark Web

Even though most of the traffic on the Dark Web is used up by criminal activities, such as—

—there are also groups of users that need the Dark Web for reasons that are only considered illegal in a few places, such as:

As you can see there are some grey areas, depending on where you stand in a certain situation.

You need a special browser to access the Dark Web

There are several methods of restricting access to many of the resources on the Dark Web, but you can certainly expect you will have to login when you arrive at the site that you want to access. But in most cases, you will also need to be using some kind of service like a VPN, proxy, or an anonymized network.

For sites with an Onion (hence the symbol) domain, you will need a Tor browser to access them. This browser protects your privacy and anonymity by encrypting your traffic to and from the websites you are visiting, and by using a proxy. But if you are a Firefox user, you may see a big resemblance with the Tor Browser, so the browser is not that special. It’s the way how it connects that is different. You can also use Tor on the surface Web. People often do this for privacy reasons.

Surfing the Dark Web is dangerous

If you take the necessary precautions, surfing the Dark Web will not get you hurt, robbed, and mugged. But, like on the surface Web, you have to be vigilant and be protected. Keep in mind, for example, that torrents often bypass your proxy settings and might, therefore, expose your real location. And, needles to say, when you’re actively dealing with criminals, you can actually expect to get deceived and even robbed. So, stay away from those guys.

But as we recently learned, even the bad guys are not always safe on the Dark Web. People do get careless after a while and in these cases, it got the bad guys busted. Keep that in mind if you make it a habit to visit the darker corners of the Web. Curiosity killed many a cat.