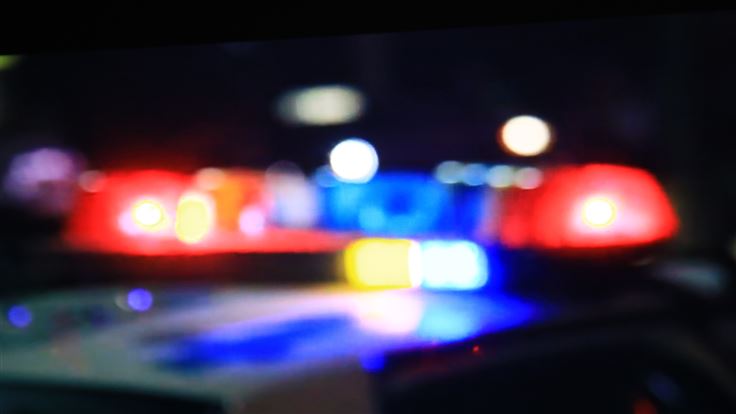 Hackers all over the world are targeting Tasmania’s emergency services

The Island state of Tasmania in Australia continues to be subjected to multiple cyberattacks on its emergency services from all around the globe.

Emergency services—under which the police, fire, and emergency medical services departments fall—is an infrastructure vital to any country or state. But when those services come under threat from either physical or cyber entities, it’s as good as putting the lives of citizens at risk as well.

Unfortunately, not every place has the means and manpower like the US to put pressure on cybercriminals who dare target their vital infrastructures. And this is probably why some threat actors would rather take their chances targeting other countries for profit.

As a case in point, the island state of Tasmania in Australia continues to be subjected to multiple cyberattacks on its emergency services from all around the globe.

Hackers have tried breaking into Tasmania Police employee accounts over 800 times in the last 12 months, according to an internal report from the Department of Police, Fire and Management (DPFEM) that was obtained by ABC News Australia.

And that's just the tip of the iceberg. The report also revealed:

The DPFEM is said to store and maintain personally identifiable data and classified information, which makes it a goldmine for hackers. If it was ever completely compromised, DPFEM said it won’t be able to bounce back as quickly as the Federal Group, Tasmania’s casino operator that fell victim to a ransomware attack from the DarkSide hacking group, did.

"Unlike Federal Group, DPFEM will not be able to recover its entire business operation in under six weeks, even with external assistance, because its Information Security Program is not mature enough to determine the full extent of a system compromise and, therefore, will be required to take all its systems back to bare metal to ensure environmental integrity,” the report said.

The report recommended that the Tasmania Police and Fire Service should invest an $550,221 annually to "keep the department cyber safe."