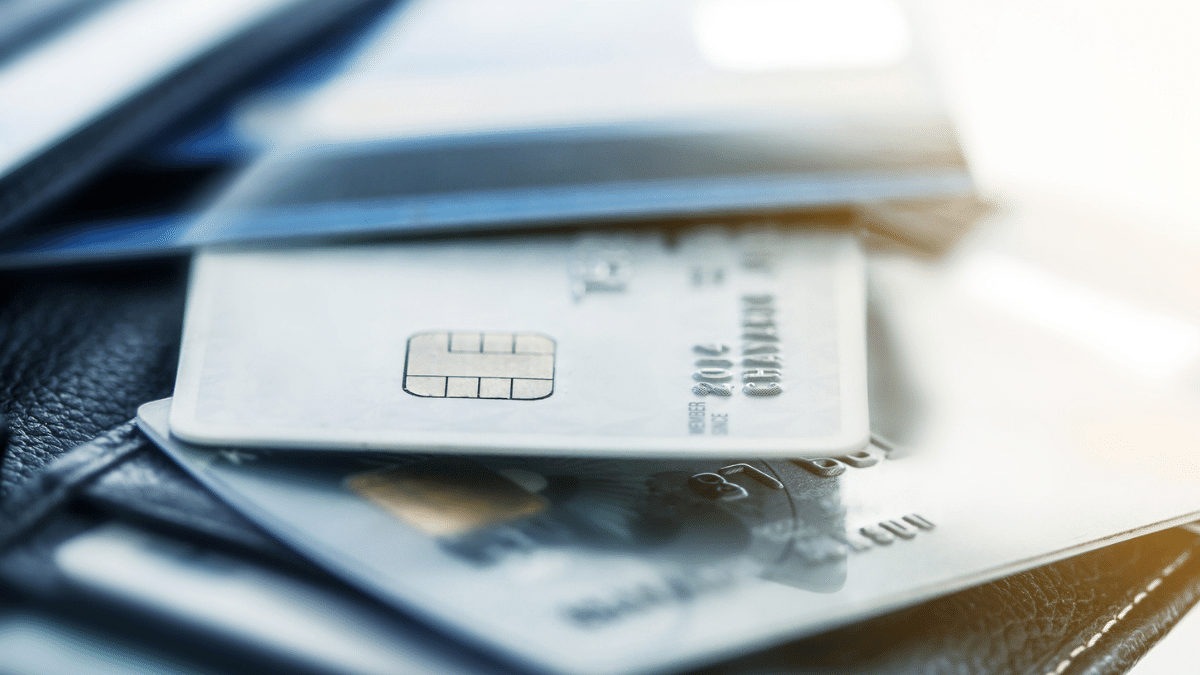 UniCC, the largest site on the dark web that sells credit card and debit card information, will close up shop for good, taking its affiliate site, LuxSocks, with it, too. According to Elliptic, a company that offers risk solutions for cryptoassets, the unknown UniCC administrators have made an estimated $358M USD in cryptocurrency for selling stolen credit card details.

A little bit about UniCC

UniCC opened shop in 2013, and specialized in credit card fraud and the sale of card details to criminals, collectively called carding. As you may already know, once online criminals get hold of your card details, they can use these to conduct unauthorized transactions. Such details can also be resold for cash, used in identity theft or the making of a synthetic identity, or used to further cash out cryptocurrencies gained from other online crimes.

And so, after nearly a decade of being active, administrators have announced their "retirement" on a carding forum. The announcement is in both Russian and English.

"Our team retires," the announcement reads. After expressing their appreciation to clients, partners, and colleagues, they then proceed to shoot down potential gossip on why they suddenly decided to close shop: "...we are not young and our health do [sic] not allow to work like this any longer." They then ended their piece with a warning, which is the final nail to the coffin: "We ask you to be smart and not follow any fakes tied to our comeback and other things."

UniCC has filled the void left in the underground carding market after Joker's Stash, deemed one of the founders of the carding industry in the dark web, voluntarily pulled the plug in February 2021. It's believed that the administrator behind Joker's Stash came away a "Bitcoin billionaire".

UniCC and Joker's Stash aren't the only carding markets that have voluntarily exited this illicit industry.

"Right now it seems to be happening more," said Professor David Décary-Hétu, a criminologist at the University of Montreal, in a BBC interview, "Markets gracefully exit and say, 'We've made enough money, and before we get caught, we're just going to retire and go into the sunset."

Eight months after Joker's Stash went caput, White House Market (WHM), a darknet marketplace, shut down. Then in November 2021, Cannazon, the largest marketplace for buying marijuana-based products, shut after a DDoS attack. Then to round off the year, ToRReZ Market, a site selling illegal products, closed in December 2021.

According to research conducted by the BBC, Europol, and European Monitoring Centre for Drugs and Drug Addiction (EMCDDA), there are at least five known reasons why markets in the dark web close.

Voluntary retirement, or "sunsetting", is second to "exit scam", which is where the market admins pull the rug from under their clients and partners and run away with the money. That's exactly what happened recently with Arbix Finance.

While this wave of sunsetting may sound like great news to a lot of us, law enforcement have mixed feelings about it.

Alex Hudson, the Head of Darknet Intelligence at the National Crime Agency (NCA), is quoted by the BBC as saying: "I always celebrate anybody who perhaps realises that they're in an occupation, which is criminalised and decided not to enhance that further. If there is a regret, it's that we do need to hold them accountable for it and they need to understand that they will still be held accountable."