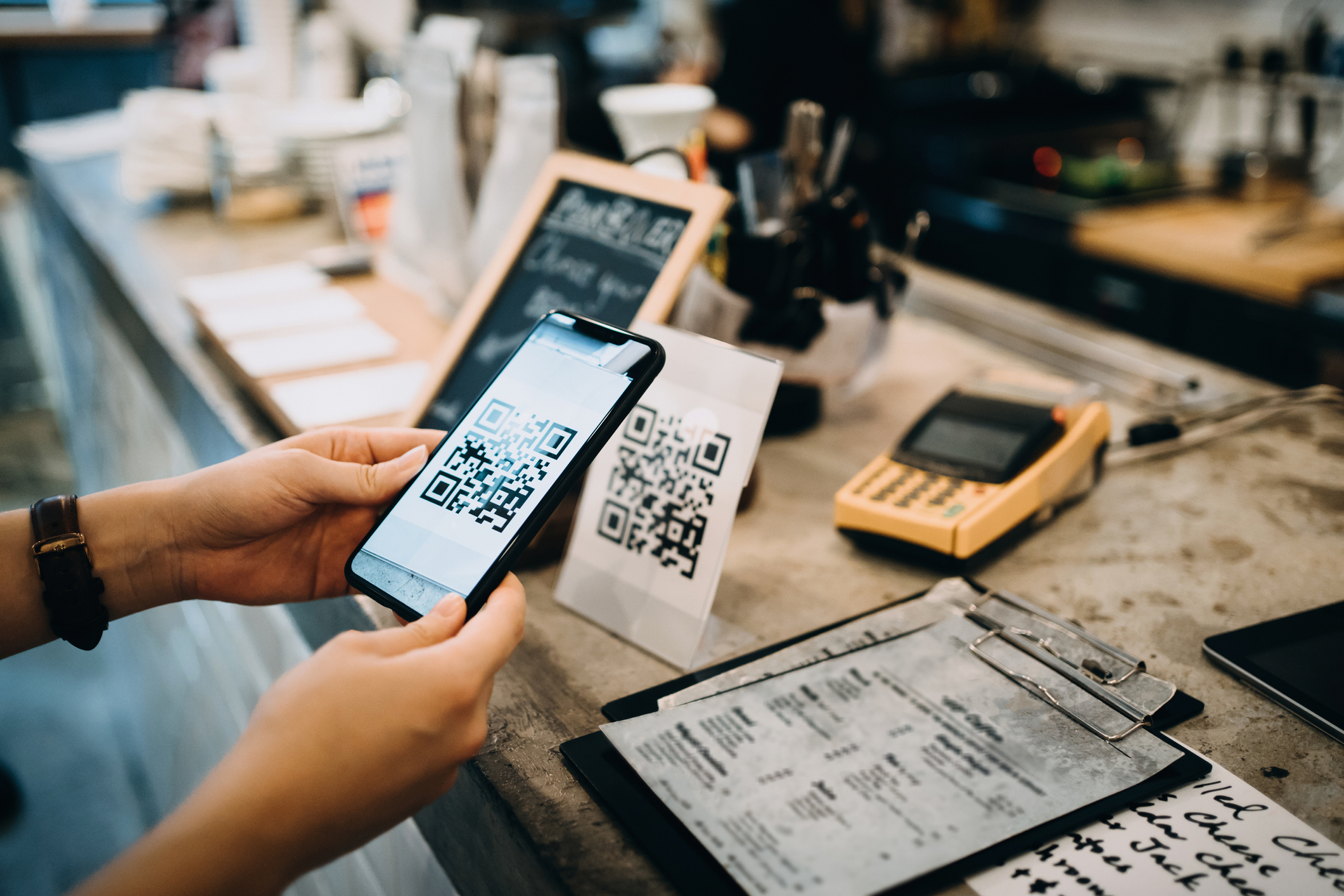 QR codes have become an essential part of contactless payments during the pandemic. But criminals are taking advantage of this.

Avid readers of the Malwarebytes Labs blog will be well aware of QR code scams.

Take, for example, that QR code scam in the Netherlands that victimized at least a dozen (and definitely more) car owners. It went like this: Someone approaches you and says they want to pay for their parking but can't find payment terminals that accept cash. They then ask you to kindly pay on their behalf—say, $5 USD—by scanning a QR code with their bank's app after they hand you the money. Sadly, that ends up with you parting with a lot more than $5.

And then last week, the Austin Police Department in Texas released a scam alert on Twitter about "pay-to-park" scams involving a QR code that directs users to a phish.

Be extra vigilant when faced with a QR code

QR codes provide contactless access to a product or service, and they've proven useful and very convenient especially with the pandemic still ongoing. The problem is that there's no way of distinguishing between a genuine code and a malicious one. Cybercriminals know this too and have capitalized on it.

"Cybercriminals tamper with both digital and physical QR codes to replace legitimate codes with malicious codes," notes the FBI alert. "A victim scans what they think to be a legitimate code but the tampered code directs victims to a malicious site, which prompts them to enter login and financial information. Access to this victim information gives the cybercriminal the ability to potentially steal funds through victim accounts."

QR codes can also be embedded with malware. Once scanned, the malware can be dropped onto the device and executed. Depending on the malware, criminals could steal personal and financial information (if you bank using your smartphone) from you, make your device part of a botnet, or spy on you.

Criminals can also replace legitimate QR codes in establishments to mislead users and direct them to a potentially malicious site. In certain cases where a contactless way of paying is available but does not use QR codes, it would be easy for criminals to just add their QR code sticker and make users believe that they should scan it.

This is exactly what happened in the fraudulent "pay-to-park" scheme.

How to protect yourself from QR code scams

The FBI has recommended the following steps that users should keep in mind: