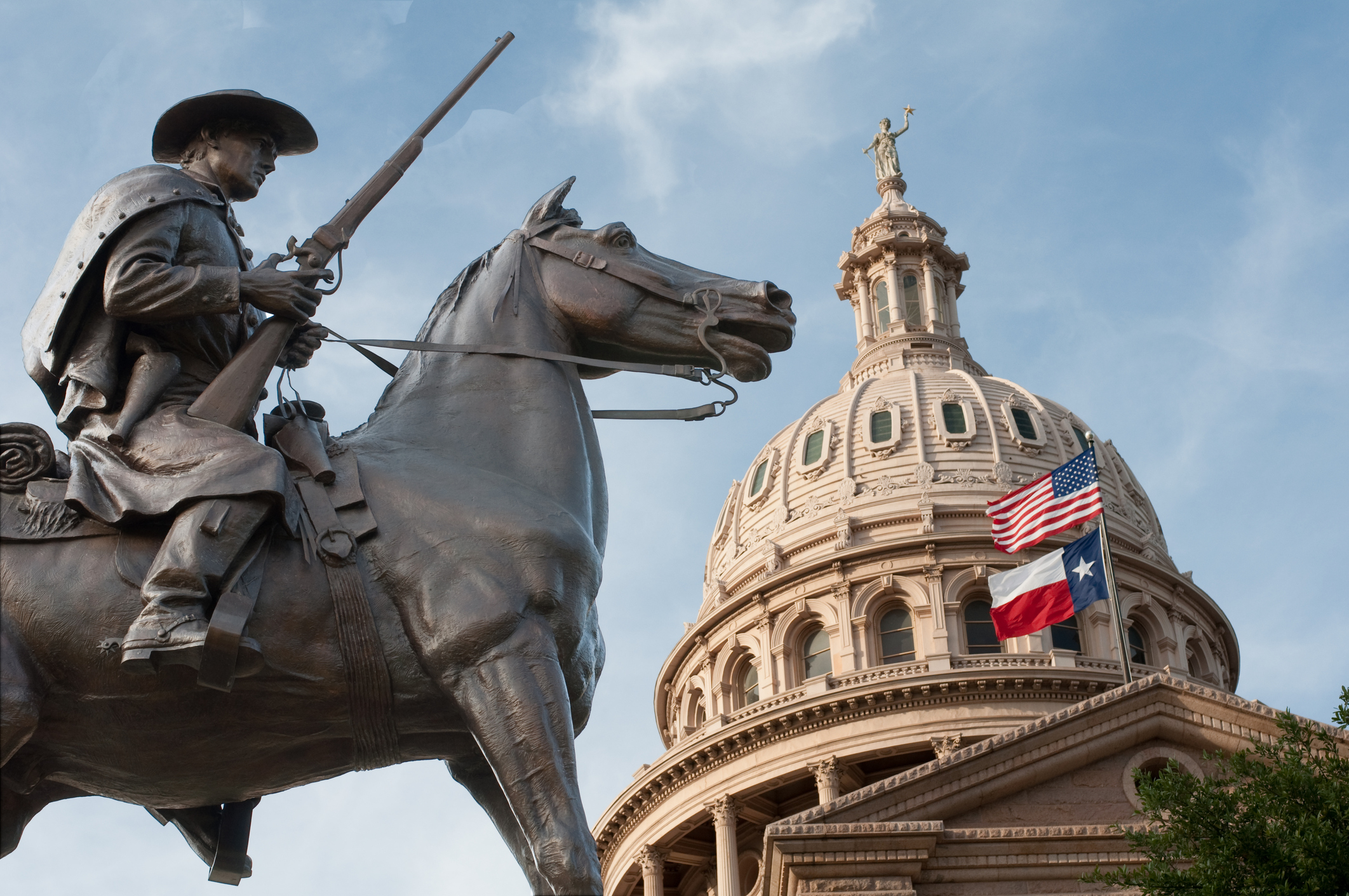 Ken Paxton, the Attorney General of Texas, recently filed a lawsuit against Facebook's parent company, Meta, for harvesting the facial recognition data of millions of Texan residents—for a decade.

Paxton filed the lawsuit on Monday in the state's Harrison County District Court. The suit contains arguments that Facebook's now-defunct photo-tagging feature illegally collected data about Texan people's faces, including those who are non-Facebook users but were tagged by someone who is, without asking for consent. Facebook was able to collect such data via its face recognition technology.

Facebook introduced face recognition technologyin 2010 to make tagging friends and family on photos more manageable. The company updated and implemented this technologyin December 2017 to assist users in managing their identity on the platform by helping them "find photos that you're not tagged in and help you detect when others might be attempting to use your image as their profile picture." Not only was the tool intended to protect users' identities on Facebook, it was also supposed to help visually impaired users to identify the people in the photos they encountered on Facebook.

Three months ago, Jerome Presenti, the VP of artificial intelligence, announcedthat Facebook would be shutting down its face recognition system as part of a company-wide move to limit its use in their products. This change, in turn, will affect blind and visually impaired services that identify names in photos. Facebook users who are wary that their faces might be in pictures or videos posted by other users—especially those who create fake Facebook profiles and use stolen photos—will no longer be notified. But the most significant effect of all is that the "facial recognition templates" of more than a third of Facebook's users will be deleted, the company says.

We believe facial recognition can help for products like these with privacy, transparency and control in place, so you decide if and how your face is used," wrote Presenti, "There are many concerns about the place of facial recognition technology in society, and regulators are still in the process of providing a clear set of rules governing its use. Amid this ongoing uncertainty, we believe that limiting the use of facial recognition to a narrow set of use cases is appropriate.

The lawsuit Paxton has filed alleges that Facebook, before shutting down its AI tool, had already amassed "biometric identifiers of Texans for a commercial purpose without their informed consent, disclosed those identities to others, and failed to destroy collected identifiers within a reasonable time, all in violation of the Texas Capture or Use of Biometric Identifier Act (CUBI). Paxton also alleges that the social media platform engaged in deceptive acts, breaking the Texas Deceptive Trade Practices Consumer Protection Act (DTPA).

Paxton doesn't see Facebook's face recognition technology as a means to protect its user's identities. Instead, he sees it as a deceptive scheme against Texans. The system captured their immutable data as they innocently shared photos and videos with friends and family members on the platform. All the while, the company profited from the data and trained its AI while putting its users at risk.

Meta may have pulled its face recognition tool from Facebook, but Meta has other platforms. And, according to the lawsuit, Facebook "made no such commitment with respect to any of the other platforms or operations under its corporate umbrella, such as Instagram, WhatsApp, Facebook Reality Labs, and its upcoming virtual reality metaverse."

According to the Texas Tribune, this lawsuit against Facebook is just the latest in a string of Paxton's actions against big named companies. In January, he sued Googleover "deceptively tracking users' location without consent" and issued a probe on Twitterfor its content moderation practices. Earlier this month, his office joined a briefto accuse Apple of violating antitrust laws (among others). And last week, he opened an investigation into GoFundMe for pulling the "Freedom Convoy," a fundraiser campaign for Canadian truckers protesting against pandemic restrictions.