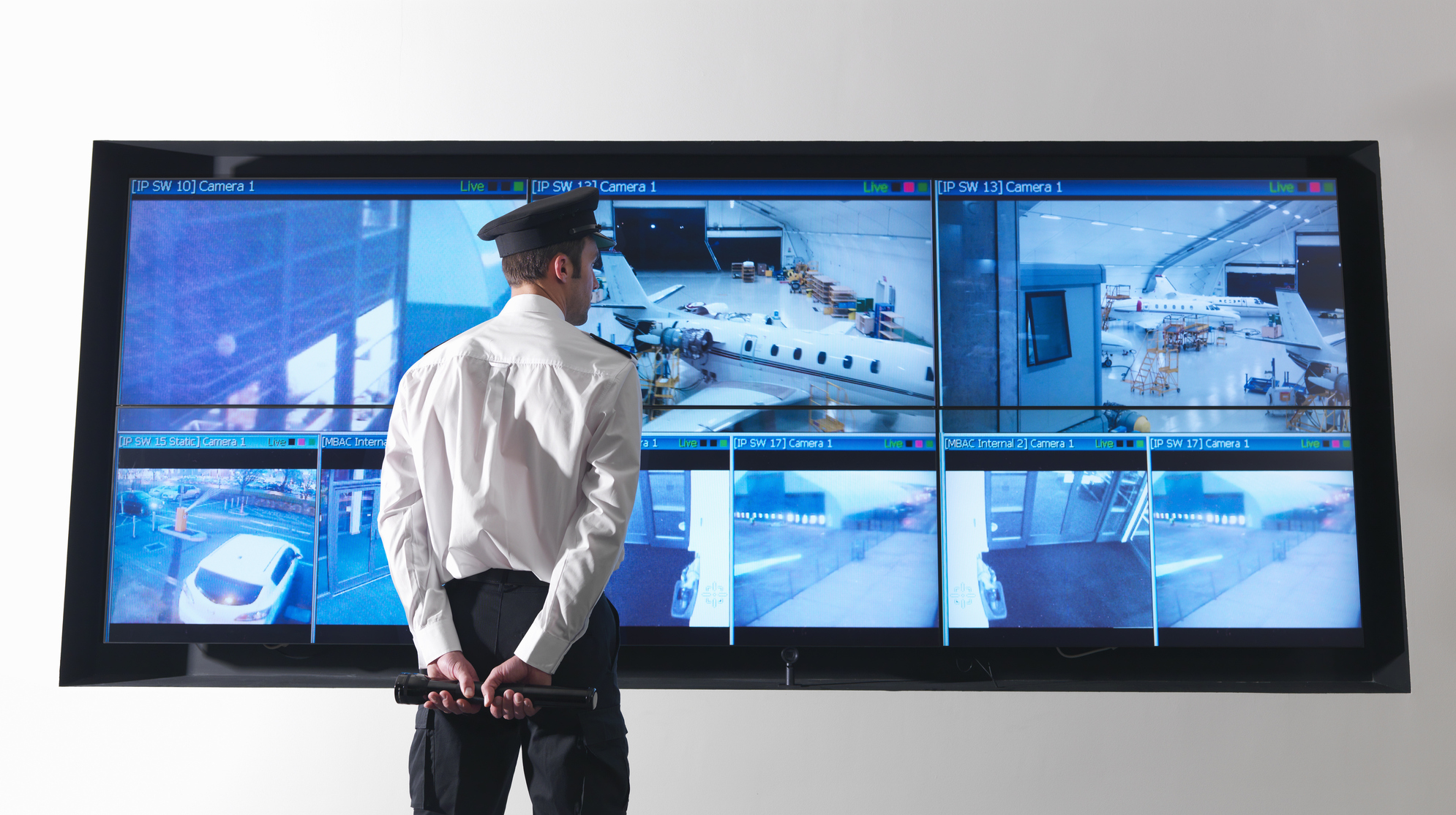 An unsecured AWS server, found open to the public Internet, is the root cause of a huge compromise of data of airport employees in Colombia and Peru. This server, according to a report, belongs to Securitas, a Stockholm-based multinational company that provides security services like security guarding, fire and safety, and supply-chain risk management among others.

Approximately 3TB of data dating back to 2018 was housed on the server, the report says. It also names Securitas client airports most affected by this breach: El Dorado International Airport, Alfonso Bonilla Aragón International Airport, and José María Córdova International Airport in Colombia; and Aeropuerto Internacional Jorge Chávez in Peru. SafetyDetectives, who wrote the report, hasn’t examined every file in the bucket—there were almost 1.5 million files—but noted with high probability that all client airports of Securitas are affected. The report authors believe other airports in Latin America may also have been exposed.

“Exposed employees are not just official airport staff but include staff from several different private companies, one of which was Securitas. There were photos of people, places, planes, and various other airport functions on the bucket.” the report adds.

At this point, many of us are already familiar with the possible impacts any breach could cause to companies and affected parties.

For affected airlines, the likelihood of criminals impersonating airline and even Securitas personnel is a huge risk. This could lead to individuals or groups (think guerilla groups and terrorist organizations) gaining unlawful access to restricted areas within airline grounds.

Of course, any leaked data could be sold for profit. If not this, online criminals could target personnel whose data has been leaked, tricking them into falling for fraud and scam attempts.

Similar impersonation security infiltration attempts could happen against Securitas. On top of that, the company could face multiple sanctions and fines for violating data privacy laws against affected Colombian and Peruvian citizens.