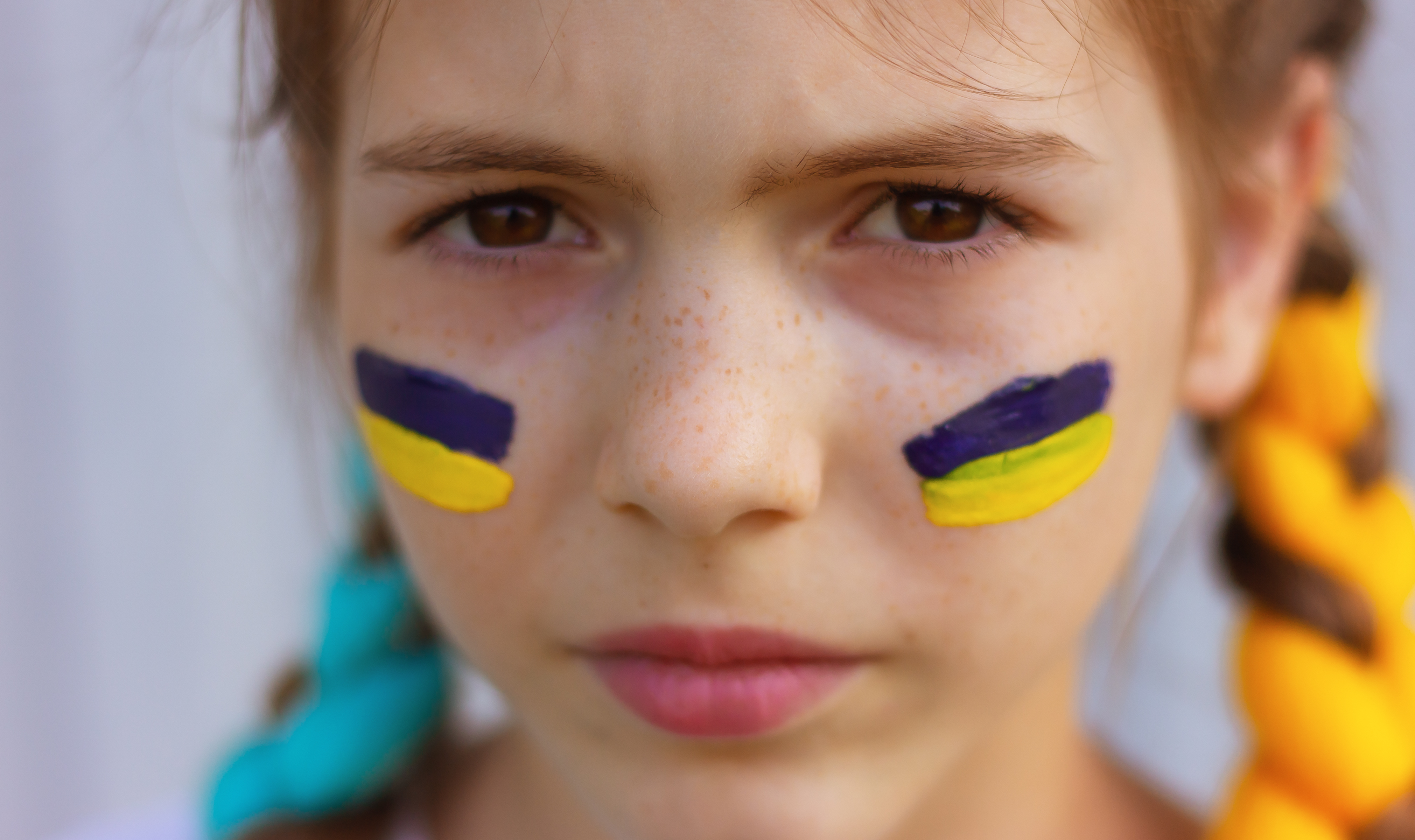 Don't fall for the "Donate to help children in Ukraine" scam

A spam email making the rounds encourages recipients to donate for Ukraine's children and refugees. But they want your cryptocurrency and, bizarrely, NFTs.

Earlier this week, we spotted a Microsoft sign-in phishthat appeared to be taking advantage of the Ukraine crisis in order to scam people. The email warned of unauthorized log in attempts to the recipient's account, and the location of those attempts was listed as "Russia/Moscow". We probably won't ever know whether this campaign is definitely inspired by current events, but one thing is for sure, the latest spam campaign we've seen recently is.

In this latest spam mail, which allegedly originates from @president.gov.ua, which is clearly a spoofed domain.

The header image looked like a stretched Ukraine flag, suggesting it was not professionally made. The text below it reads:

The campaign, organized by the humanitarian organization Act of Peace, is hoping to raise $9,000,000 to support refugees in the region.

USDT is Tether, a kind of cryptocurrency. It's interesting to note that they accept NFTs as "donation".

There are no misspellings, which is seen as a classic red flag in scam mails. Act of Peace is also a legitimate humanitarian organization based in Australia, and it does have an exclusive donations page for the Ukraine crisis. What it probably doesn'thave is access to an email server it can use to send donation emails on behalf of the official website of the President of Ukraine.

If you really want to finance humanitarian aid to help Ukrainian refugees, here is a helpful Twitter thread of verified organizationsput together by Ukrainians themselves that you can check out.

Remain vigilant. The last thing you want is to hand over your hard-earned money to help the hurting only for it to end up inside scammers' pockets.