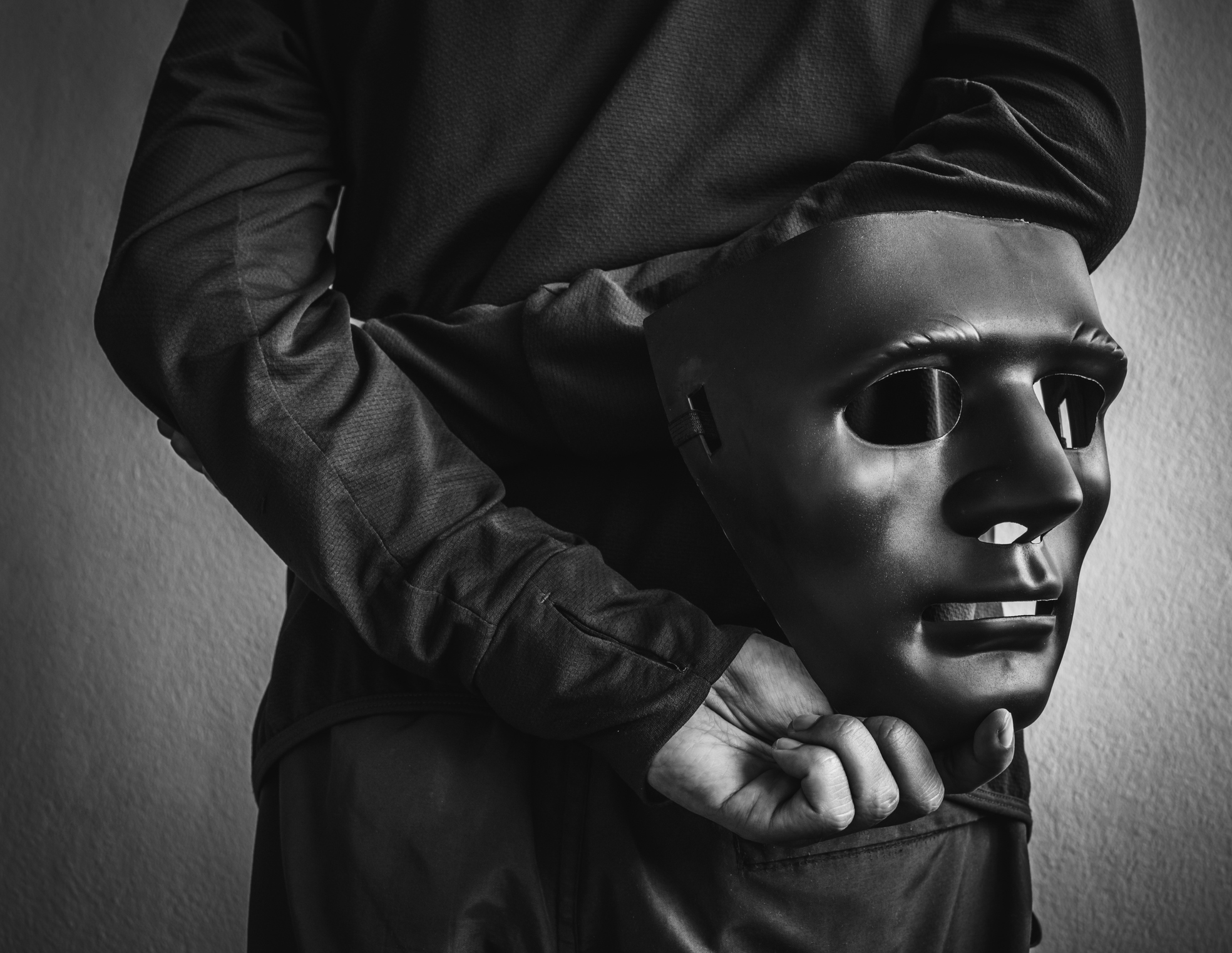 The FBI has warned the public about a new fraud scheme that involves impersonating law enforcement and government personnel in order to steal money and data.

The scam starts off either as a call from the "police" or a text message from a "government agency". The content of the calls and text messages vary, but they are all bogus.

In the case of phonecalls, victims are either informed that their identities have been used in a crime, such as drug dealing or money laundering, or told they missed jury duty. The victim is then pressed to verify their identity using their social security number (SSN) or date of birth (DOB). If the victim resists, they are threatened with fines, arrest and imprisonment.

The text messages don’t involve accusations but instead ask victims for information related to either passport, driver’s license, or medical license renewals. The scammers threaten the revocation of licenses or registration if the victims refuse to renew or hand over the information.

Other tactics include extorting money from romance scam victims to "clear their name for participating in a crime" or as means to aid law enforcement in capturing their romance scammer. The scammers also impersonate law enforcement and say they are collecting taxes and fees from lottery scam victims. Lastly, the scammers call victims to tell them they are due to recieve a government grant, but say they need to pay some money before they can claim it.

Victims are offered a variety of means of payment, including prepaid cards, wire transfers, and cash sent by mail or cryptocurrency ATMs.

The FBI says legitimate law enforcement personnel and government officials would never request payment via the above means. It also remindes people to never give out personal information over the phone without verifying that the caller is who they say they are.

The warning included some red flags to pick up on: "Scammers will use an urgent and aggressive tone, refusing to speak to or leave a message with anyone other than their targeted victim; and will urge victims not to tell anyone else, including family, friends, or financial institutions, about what is occurring."