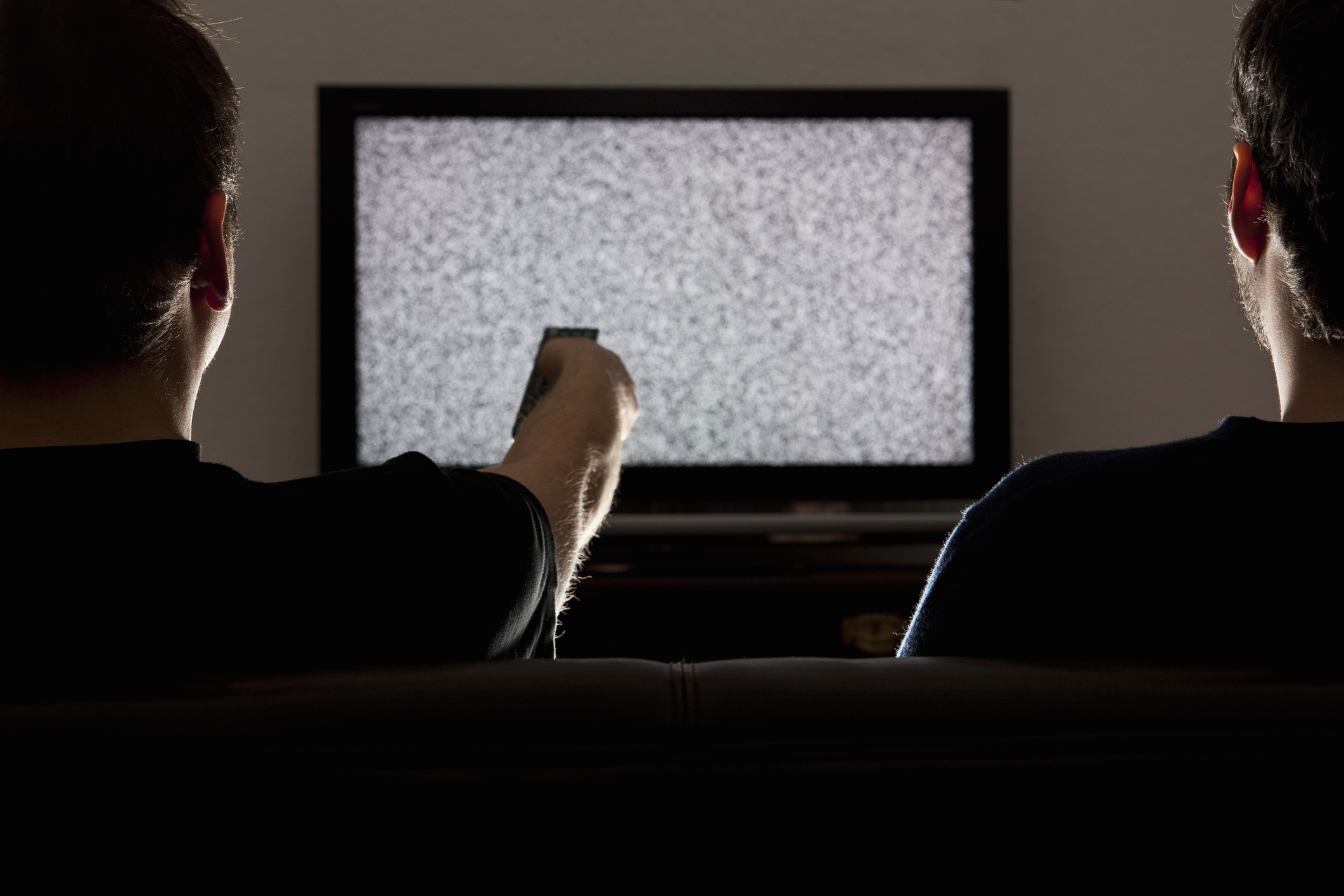 Some HBO Max subscribers have filed a class action suit against HBO for allegedly sharing their data with Facebook, without their consent.

HBO Max subscribers Angel McDaniel and Constance Simon filed a class-action lawsuit against HBO on Tuesday, alleging that the company has violated their privacy by sharing subscriber viewing data with Facebook. Bursor & Fisher filed the case on behalf of McDaniel and Simon.

According to case documents, the suit asserts that HBO hands over customer lists to Facebook, which the social media company then uses to match customers’ viewing habits with their Facebook profiles. It alleges that because HBO didn't ask for subscribers' consent to share their data, this violates the Video Privacy Protection Act (VPPA), a bill that became law in 1988.

The VPPA was created to protect people from "wrongful disclosure of videotape rental or sale records [or similar audiovisual materials, to cover items such as video games and the future DVD format]." Although VHS and Betamax rentals from brick-and-mortar video shops haven’t been the norm for a very long time now, VPPA has newfound relevancy in cases involving computers and Internet of Things (IoT) devices, such as the smart TVs.

The suit further alleges that HBO partnered with Facebook to retarget Facebook ads to its subscribers. HBO Max’s privacy policystates this; however, per VPPA, subscribers are required to consent to share their viewing history first before companies can use this data. According to the suit, having a privacy policy is not enough for this.

Bursor & Fisher have been successful representing people fighting for their right to privacy in the past. The firm previously represented Josephine James Edwards, a lifestyle magazine subscriber, who filed a case against Hearst, a multinational conglomerate that owns several newspapers and magazines (among others) in 2015. The suit alleged that Hearst violated the Michigan Video Rental Privacy Act by selling magazine-subscriber data, which included age, race, religion, and income level, to third-party companies without subscribers’ consent.